Romania’s High Economic Growth is not All That Counts

Romania’s economic growth reached over 4% in the third quarter of 2018. Although it is less than was noted in the previous years, it is still quite impressive. In fact, Romania is one of the few European Union member states that can actually boast about such good economic results. However, Romania’s GDP is not the only thing that matters, because as many analysts suggest there are other highly alarming economic indicators that should also be taken into account. 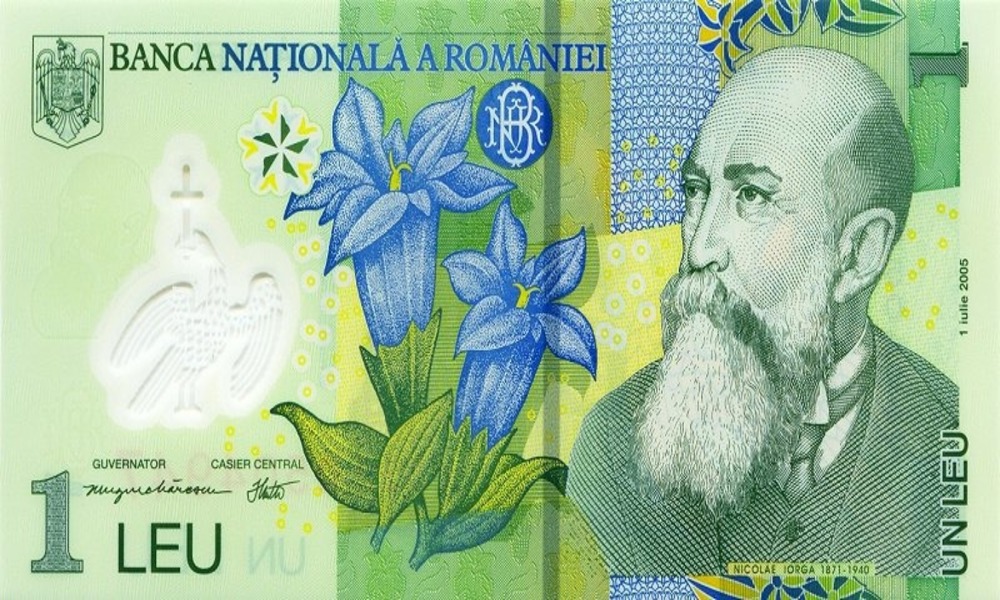 According to the data provided by the National Institute of Statistics (Romanian: Institutul Național de Statistică), Romania recorded a 4.2% economic growth in the third quarter of 2018. Compared to other EU countries, it is a remarkable result. However, this does not necessarily mean good news for the government in Bucharest. Some economists are, in fact, deeply concerned about the state of Romania’s economy. For example, they point out recent changes in the budget deficit, which increased to 4.6% of GDP, at the same time noting that it used to be well-balanced just a few years ago.

The increase in salaries might be one of the reasons for the situation that has recently arisen. In 2017, the average salary increased by 11.7%, that is, to 2,629 lei (currently about 566 euro). However, it is worth mentioning that the increase in salaries was caused to a large extent by the Romanian government that wanted to reassure the public opinion at the time. In order to do so, the minimum gross wage was significantly increased by 37.9% (at present it is 1,900 lei). The high salary growth is also the result of increasing investment in the public sector, where salaries grew by 24%.

Such a salary growth rate aids price increase, because higher salaries have led to the increase in retail sales by up to 20%. As a result, inflation reached a record high. Only in July, the inflation rate was over 4.5%. However, it is not the only sign of the fact that the Romanian economy, which has been famous for its excellent results in recent years, is now very likely to overheat. Added to that, there is a decrease in the competitiveness of regional products, which gave way to those from abroad. According to some analysts, the deficit in goods turnover in Romania is expected to reach even 8% of GDP in 2020.

These types of economic projections are not compatible with the public image of Romania, which has been carefully crafted for several years now. The country is perceived by many as one of the most dynamically developing economies in Europe, which was supposed to be confirmed by high increases in Gross Domestic Product. Nonetheless, not everyone believes in this image – the European Commission’s forecasts show that Romania is expected to face an economic slowdown in the next few years. According to the data gathered by the European Commission, Romania’s GDP is projected to amount to “only” 3.6% in 2018 and 3.8% in 2019.

Although the aforementioned predictions may seem alarming, economists are not entirely sure how the future of the Romanian economy will look like. Of course, there are also some opposing views, which state, among many other things, that there will be inflation stabilisation with continued GDP growth to a level comparable to the current one.