Gas Instead of Carbon. Romgaz is to Build a New Power Plant

The state-owned Romgaz company commissioned the feasibility study necessary to construct a new gas power station. It is expected to have a power of 500 MW and cost about 300 million euro. 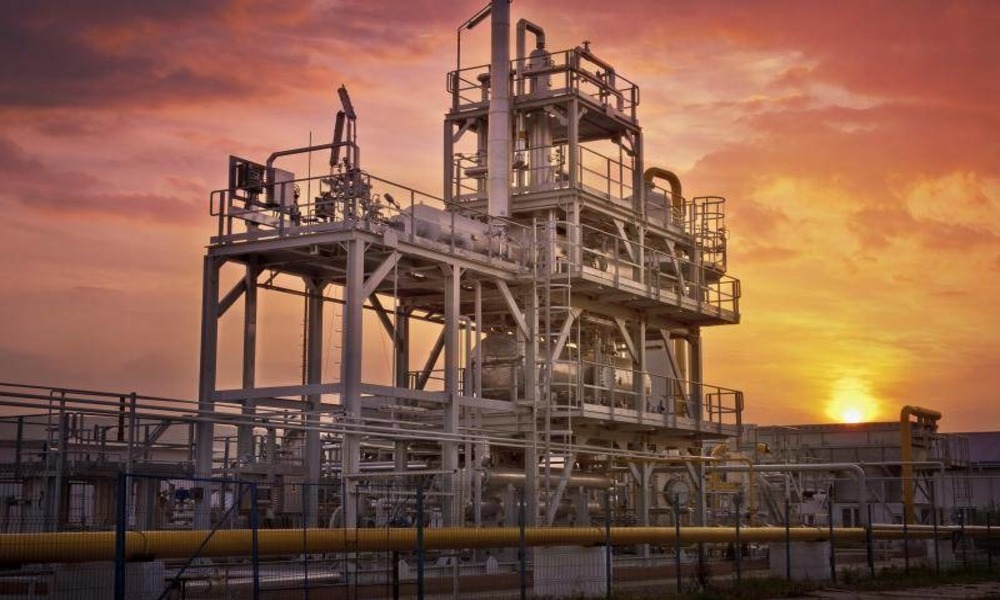 The power plant is to be built near Mintia, which is located in Hunedoara County in the southern part of Transylvania. This is an important location for the Romanian energy sector as the gas power station owned by the state-owned CE Hunedoara company is placed there. This fact is important because the power plant is insolvent. The state-owned giant company employs 6.5 thousand workers and it has been having problems for at least five years.

Recently, the European Commission interceded on behalf of CE Hunedoara and appealed for restoring the state aid granted in the past. It concerns 60 million dollars given to the company as a means of help, which was illegal according to the European Commission. However, this is only a drop in the bucket as CE Hunedoara has a 547 million euro debt.
Until the new gas power station is erected, CE Hunedoara has to function at least partially in order to satisfy the needs for energy of the region. Later, it is to be replaced by the new gas unit. This is not the only recent investment of Romgaz as a similar plant with the power of over 400 MW is being built in the northern part of the country. The value of the investment amounts to 320 million euro.

Currently, Romania possesses one of the most balanced energy mix in Europe. What is interesting, up to 80% of the demand for energy is satisfied by national resources. The increasing contribution of renewable energy has been visible for years. This happens mainly at the expense of old coal power plants whose constructions are outdated. Between 2008 and 2013, most investments concerned the construction of wind turbines and photovoltaic cells. Currently, up to 12.5% of energy is produced by wind.

Yet in 2010 about 33% of energy was produced from coal and a little more (36%) in hydro power stations located mainly in the Carpathians. Several percents were coming from the nuclear power station in Cernavoda and about 10% – from gas. The increase in investments in renewable energy sources and gas power stations happens mainly at the cost of coal. CE Oltenia, among others, which exacts aid from the state, has problems with the sale of this raw material. However, the problem is that 98% of coal power plants and 73% of gas power stations are owned by the state. The shutdown of the formers could lead to an increase in social unrest.

The gradual abandonment of coal in favour of gas and renewable energy has been becoming real in recent years. The plans of construction of a new nuclear power station are not favourable to the traditional methods of energy generation as well. At first, plans were ambitious. The new unit was to be erected in Transylvania until 2020. Two nuclear reactors with the total power of 1200 MW or four with the power of 2400 MW were expected. But now it is obvious that this deadline cannot be met irrespective of the final decision on the number of reactors and their power. Currently, the new power plant is rumoured to be constructed until the end of 2030, but the plans can be changed.