Such an opinion on the six-month Romanian presidency has been voiced by President Klaus Iohannis. As it turns out, the country which has recently been heavily criticised for violating the rule of law has actually done a lot to strengthen the European Union. For example, it is important to mention that during the last six months 90 pieces of legislation were adopted. 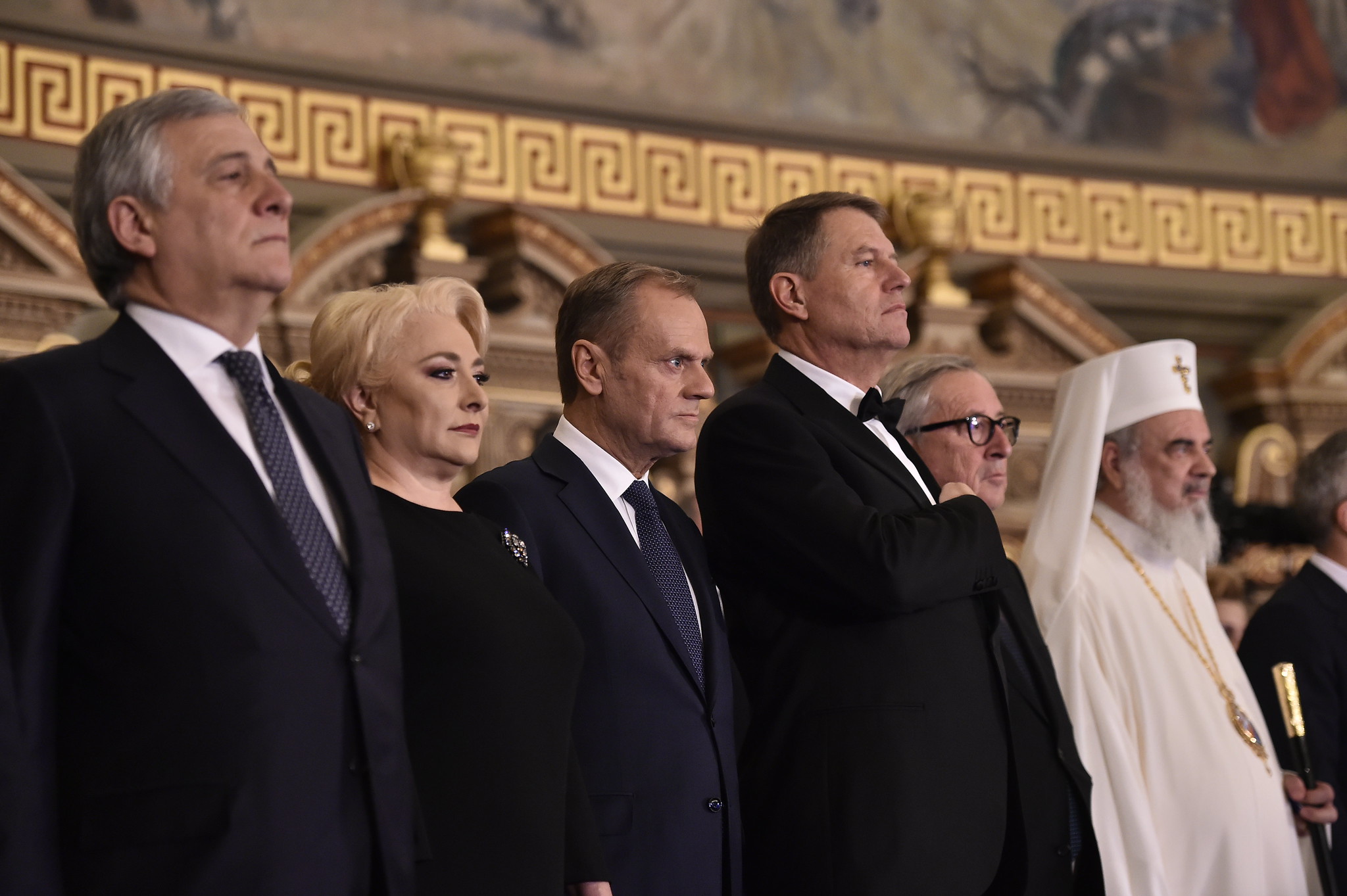 At first, no one could have even predicted that the Romanian Presidency of the Council of European Union would achieve any kind of success. Especially given the fact that the country has been struggling with its own problems for years. Added to this, the six-month EU presidency is currently viewed as a matter of prestige. However, so far, the comments on the work of the Romanian government have been mainly positive and many say that Romania’s first presidency was “better than expected”.

The inauguration ceremony of the Romanian presidency was held in a rather tense atmosphere. While representatives of the European Commission reminded Romania about respecting the rule of law, the Romanian side kept reminding everybody else that they know how to run their own country. During the ceremony, Prime Minister Viorica Dăncilă argued that Romania was fully prepared to take over the presidency and appealed for equal treatment of Romania by partners from other EU member states. The atmosphere slightly improved when the President of the European Council, Donald Tusk delivered his speech. The president talked in Romanian, which was very well-received by both the Romanian media and ordinary Romanians. Tusk said that it was up to the Romanians themselves to make their presidency a good example for the rest of Europe. He also warned Romania against “taking shortcuts” and playing against generally accepted rules.

After six months, it turned out that, contrary to popular belief, “a bad beginning can indeed make a good ending”. During the Romanian presidency, 90 pieces of legislation were adopted, some of which created new EU legislation, while others set the stage for further legislative work. One of the most important achievements of Romania’s presidency was the adoption of a directive on energy policy, which, among other things, is to regulate the gas market. For example, this directive will apply to gas pipelines that transmit gas between the European Union and third countries. The issue is particularly relevant to the Nord Stream 2 gas pipeline which is to link Russia with Germany and is currently under construction. At the request of Germany, the application of the directive will depend on the will of the countries where the gas pipeline is to be located, and not – as previously proposed – on the decision of the European Commission. However, the EU standards are to apply up to the territorial borders of a member state. According to the standards, subsea gas pipelines cannot be managed by the same company that is responsible for supplying the raw material. Moreover, the legislation introduces an obligation to impose transparent tariffs that do not discriminate against any of the recipients. This is, of course, a huge blow to Gazprom – the Russian energy giant which is responsible for the construction of the project. Although the directive will not stop the ongoing investment, it can make it less profitable, which, as a result, will most likely not be used as a means of putting pressure on the countries of the region – such as Poland and the Baltic States.

Furthermore, due to the ongoing migrant crisis, with which some member states are faced with, a decision to strengthen the EU border protection was made during the Romanian presidency. To support border control, a standing corps will be set up by 2027 (of course, this refers to external borders). The continuation of the work on the EU budget was a real challenge for Romania during its presidency. The EU member states were able to agree on 10 proposals of the Multiannual Financial Framework (MFF), all connected to various sectors. According to the current assumptions, the budget is expected to be EUR 1,135 billion (for comparison, the budget for the years 2014-2020 is EUR 1,082.5 billion, however, it should be noted that the United Kingdom will not be included in future financial plans). Thanks to the Romanian presidency, the European banking system will also be strengthened. The proposals adopted in the last six months are aimed at reducing risks in this particular sector, which, as a result, will enable banks to respond better to any crisis situation – such as those which occurred a decade ago.