Gagauzia: No Changes in the Region

On June 30, Irina Vlah won the elections for the post of Bashkan (Governor) of Gagauzia, an autonomous region of Moldova. Irina Vlah won the elections already in the first round, where the voter turnout was over 50%. The President of the Republic of Moldova, Igor Dodon congratulated Mrs Vlah on her victory. In her speech delivered right after hearing the election results, Irina Vlah pointed out that she has done a lot to maintain the autonomy of Gagauzia. The victory of Irina Vlah has also met with a positive reaction from the Turkish Ministry of Foreign Affairs. Ankara supports the economic and scientific development of the Gagauz region, whose inhabitants have close cultural ties with Turkey. Although the Gagauz language belongs to the Turkic language family, the vast majority of people living in the region use Russian. 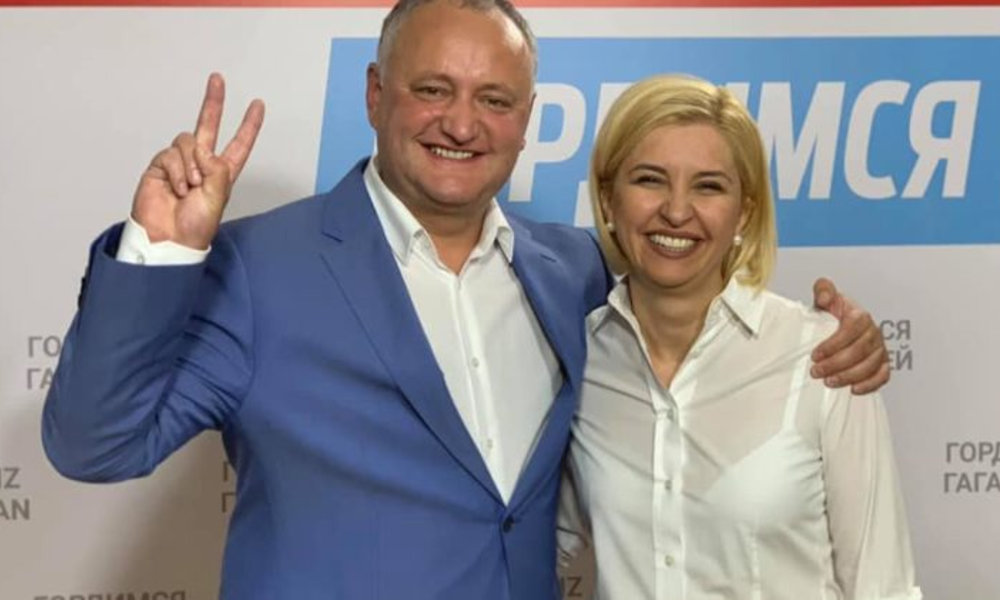 As part of Moldova, the Gagauz region has wide-ranging legal and administrative autonomy when it comes to foreign policy. At present, Gagauzia is pursuing a policy aimed at integration with Russia’s political structures. The majority of the Gagauz population supports the idea of the region’s accession to Russia’s geopolitical structures even if that would involve separation from Moldova. Comrat (the region’s capital) has also expressed its negative attitude towards European integration, which is perceived by the region’s population as a threat to the interests of their community, which, as a matter of fact, happens to benefit greatly from political and economic support provided by the Russian Federation. Therefore, it seems that the election of Irina Vlah as the Bashkan of Gagauzia solidifies the continuation of the pro-Russian policy in this region. The relations between Comrat and Chisinau will probably depend on a policy developed by the country’s capital.

The continuation of Moldova’s pro-Western political course will probably result in numerous political provocations on Gagauzia’s part, which will quite possibly involve holding independence referendums aimed at granting Gagauzia a similar political status as Transnistria. However, unlike Transnistria, Gagauzia lacks territorial integrity. The only exception is a large territory where the city of Comrat is situated. Besides that, the Gagauz region consists of a few exclaves located in the south of the Republic of Moldova. For this reason, it seems that Gagauzia cannot become a separate political entity completely independent from Moldova, however, the region’s vast autonomy may pose a major challenge for Moldova’s European ambitions.