On Monday, June 23, Vlad Plahotniuc resigned as the leader of the Democratic Party of Moldova (PDM). Vlad Plahotniuc has been the PDM chairman since 2016, of course, putting aside the fact that long before he was nominated for the position, he had been the party’s most influential figure. As the richest person in the Republic of Moldova, Vlad Plahotniuc has had a considerable influence on the most important state structures. For example, he used that influence to strip former Prime Minister of Moldova Vlad Filat of his powers, who in 2016 was sentenced to 9 years in prison for his involvement in a huge corruption scandal over the disappearance of around one billion dollars from Moldova’s banking system. Despite having very little public support, Vlad Plahotniuc has managed to subdue key state institutions such as the Constitutional Court of Moldova or the main state-owned media, which is why his resignation came as a big surprise. 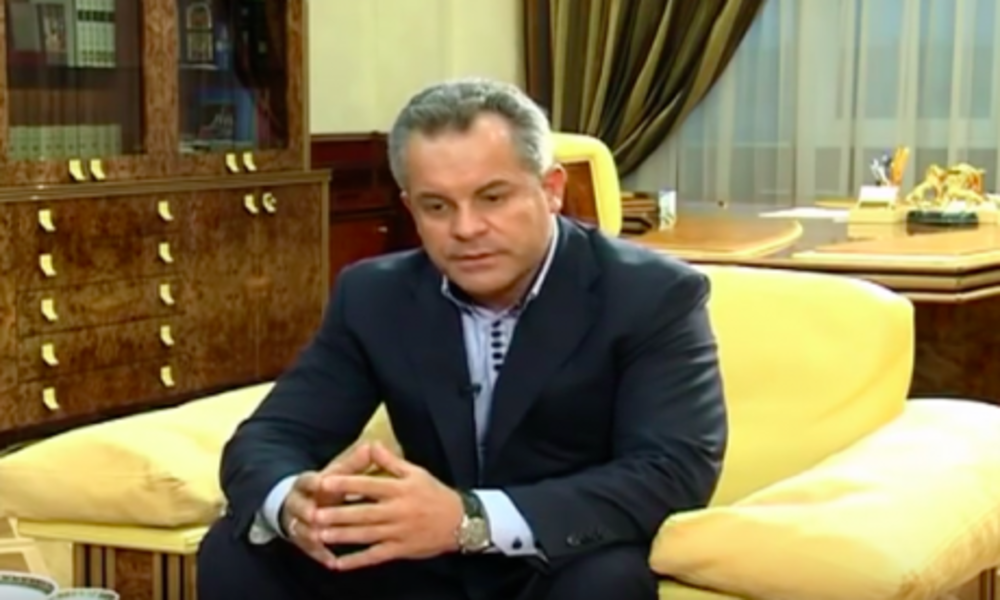 Vlad Plahotniuc maintains that he gave up his power in the PDM peacefully, without disturbing public order. The Moldovan oligarch also claims that his resignation from the position of the party leader is to prevent attacks on the party, which, in truth, are aimed at him. According to Plahotniuc, such a move will enable the formation of a future coalition between the pro-European ACUM bloc and the PDM, which can now realise its political agenda without accusations of being controlled by the oligarch. However, this does not mean that Vlad Plahotniuc resigned from being a Member of the Moldovan Parliament, claiming that it would be an act of betrayal of his constituents from the Nisporeni district. Despite Plahotniuc’s assurances, public trust in the PDM party seems to be quite fragile.

Before 2016, although not yet being the party’s chairman, Plahotniuc had a direct influence on the party’s activities, which at the time consisted of people who had numerous business ties with the wealthiest man in Moldova. The fact that Plahotniuc has kept his seat in the Moldovan Parliament may be interpreted as an attempt to stay in politics and a possible formation of a strong opposition party. It also seems that a strategic alliance between ACUM and the Party of Socialists of the Republic of Moldova (PSRM), the largest party in the parliament, is a purely tactical move. As the third biggest party in the Parliament of the Republic of Moldova, the PDM may be a coalition partner for both the PSRM and the ACUM bloc. The PDM, both under Plahotniuc’s leadership as well as without his involvement, remains a party with stable political structures, which implies that it will probably make an attempt to enter into coalition with the ruling majority, breaking the ACUM and PSRM alliance.