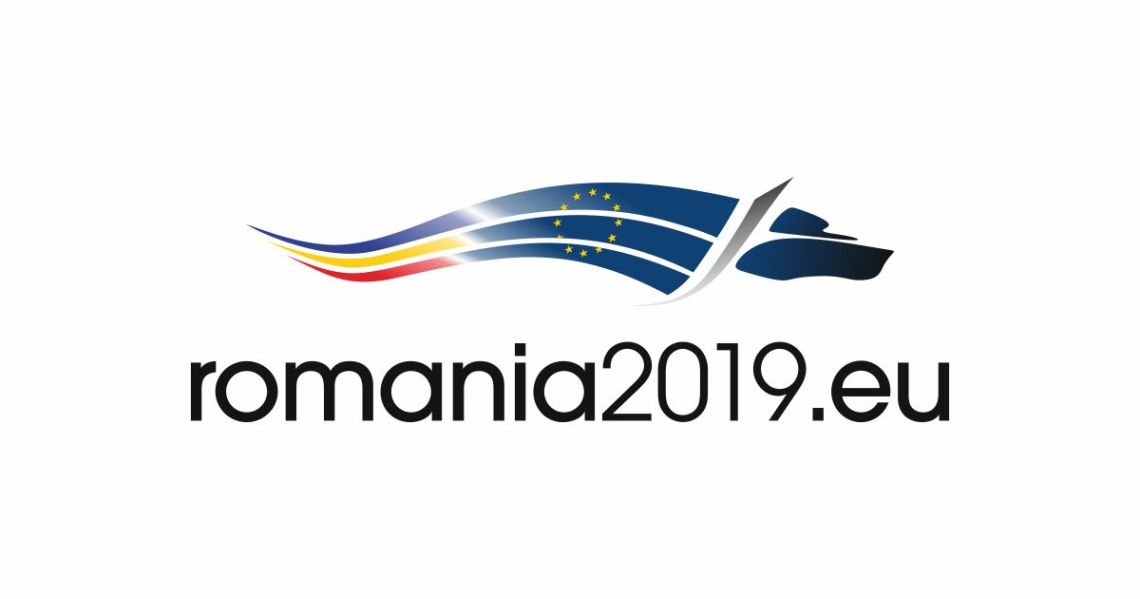 “I want to thank President Iohannis and his team for a presidency full of energy and success. You have succeeded to conclude 90 legislative proposals before the election for European Parliament, including the ones on foreign borders, cutting of carbon emissions and digitalisation” Donald Tusk said. In turn, Jean-Claude Juncker added that the effects of the Romanian presidency are very visible:

“I want to tell you how grateful the European Commission is for the activity carried out by the Romanian presidency. The activity of the President, of the Government and of the Romanian Ambassador in Brussels. We congratulate you all for the achievements,” Jean-Claude Juncker said adding that the actions taken by Romania were visible as it was the first presidency of this country. Positive comments are satisfying especially considering the fact that few people believed in the success of the Romanian presidency:

“Many expected us to be mediocre, but I take very seriously the praises from presidents Tusk and Juncker,” President Klaus Iohannis said. He also stressed that the mentioned 90 legislative proposals show that a great amount of work was done within half a year: “This reveals the intensity and the quantity of our work, but also the quality, as we are good partners, negotiators.”

The President of Romania expressed his sadness that member states did not reach an agreement in the matter of the struggle with climate changes. However, the participation of the Republic of Moldova in the would-be agreement was negotiated. According to the politician, this shows strong support for this country in its long process of integration with the European Union.

The matters connected with the EU presidency are stated in the Treaty of Lisbon. The treaty also introduced the rule of cooperation between three countries which take over a presidency in succession. Each group adopts a long-term plan and during the following eighteen months is focused on its realisation. After Romania, the presidency is taken by Finland and subsequently by Croatia. The group will be focused on shortening the differences in the development of the EU states, security, caring for common values and increasing the meaning of the Union in the international arena.