German Support for the Ruling Coalition in Moldova

Chancellor of Germany Angela Merkel congratulated Maia Sandu from the ACUM (Now) Bloc on becoming the Prime Minister of Moldova. The new government consisting of the pro-European ACUM Bloc and the pro-Russian Party of Socialists of the Republic of Moldova was established as a protest against the governance of the Social Democratic Party of Moldova. Recent events in Moldova led to the consensus not only among politicians of the new coalition but also among main international powers observing the situation in Moldova. Both the European Union, Russia and the United States supported the PSRM and the ACUM Bloc coalition, at the same time objecting to the actions taken by Vlad Plahotniuc’s party aiming to schedule new parliamentary elections. 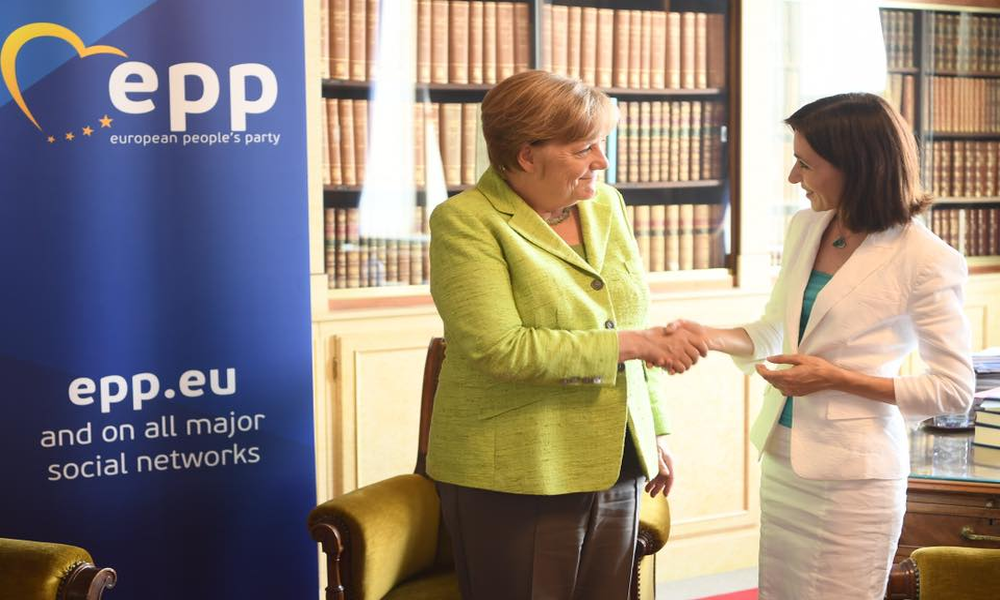 The support of Angela Merkel for the government formed by Maia Sandu is a signal from Germany that Berlin supports the democratically chosen government in Moldova. Attempts of the institutions subordinate to the Social Democratic Party (PDSM) turned out to be ineffective as the party lost its electoral mandate and cannot be a partner in the international arena for any party. The European Union chose cooperation with the ACUM Bloc, Russia, in turn, supports the socialists and President Dodon.

The agreement between PRSM and ACUM does not seem solid. Each party presents different stances regarding European integration and cooperation with Russia. The alliance between those groupings was tactical and aimed only to remove the grouping of oligarch Plahotniuc from office. The future geopolitical choice of Moldova may still be a dispute between groupings of the new coalition and lead to snap elections. However, the current ruling coalition was acknowledged by Russians, the United States and the European Union which constitutes a significant international mandate to take the lead over Moldova. The removal of PDSM was an important step towards the reestablishment of the public confidence in political parties in Moldova. Corruption scandals of the previous administration and appropriation of state institutions by the members of PDSM resulted in a widespread protest of Moldovans. PDSM which stresses its pro-European views in the matter of reforms in Moldova was also a burden for the EU which was not content with the tempo of reforms introduced by the party of Vlad Plahotniuc.