Romanian Presidency over the Council of the European Union

In January 2019, Romania takes the presidency over the Council of the European Union. In this regard, during the meeting of the Parliament on December 12, 2018, Prime Minister Viorica Dancila presented the main objectives of the Romanian presidency. She underlined the necessity of pursuing a coherent policy concerning economic development. Dancila pointed out that the competition between states and regions in Europe was natural but it should be stressed that the development of the poorest states of the European Union translated to the welfare of the whole alliance and common market. 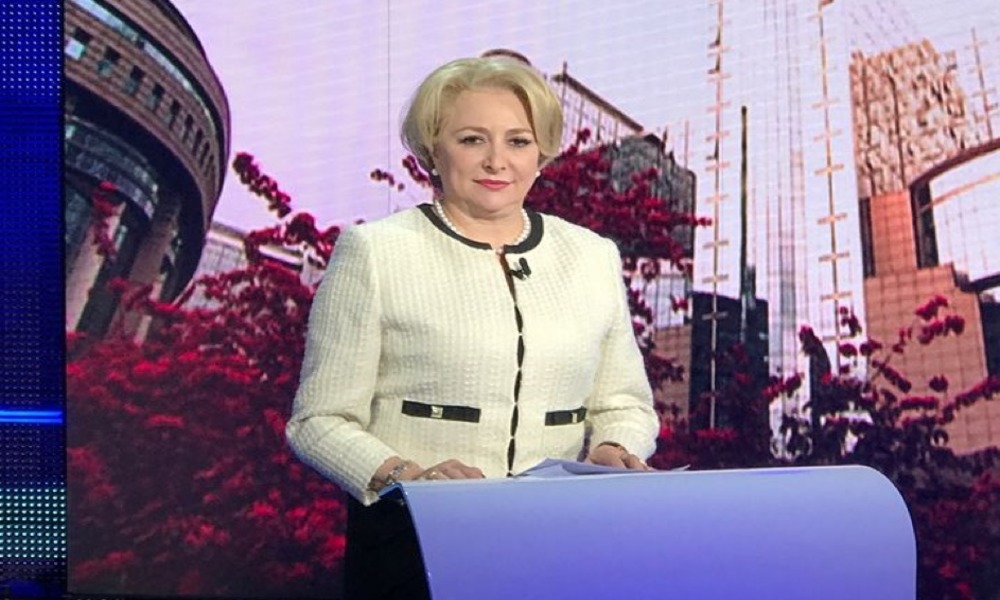 In the moment of accession in 2007, Romania and Bulgaria were the poorest countries of the whole Union. Since then, Romania is under special surveillance of the European Committee in terms of the struggle with corruption. It results from the use of the EU’s aid measures by Bucharest in a way raising questions of the EU institutions.

In spite of the fact that Romania fulfilled all conditions imposed by the European Parliament and the Commission, it is still outside the Schengen zone. This is connected with concerns of certain countries that the threat of the illegal migration through the territory of Romania might increase.

During the meeting on December 5 in Brussels, President of the European Commission Jean-Claude Juncker announced that the EU wanted to include Romania into the Schengen zone before the end of his term (which is December 2019). This announcement was preceded by the speech of Manfred Weber, the Leader of the European People’s Party, from November 28 in which he stressed that Romania had real problems with obeying the rule of law. In two recent years, the position of Romania in comparison to Bulgaria (also embraced by a similar controlling mechanism) has begun to weaken. This is why a positive opinion about the accession of both countries to the Schengen zone at the beginning of 2019 has been sustained only in regard to Bulgaria. However, after the voting in the European Parliament on December 13, 2018, both Bulgaria and Romania got the green light for the accession to the Schengen zone. But it does not change the fact that Romania does not hold a strong position in the European Union.