As evidenced by the latest U.S. Congress resolution, even non-binding political manifests are able to exert an impact of Gazprom’s financial condition, not to mention tensions around the Nord Stream 2 project. Shares of Russian state-owned gas giant dramatically fell after the U.S. House of Representatives and the European Parliament had approved two bills expressing opposition to Nord Stream 2 during only one day. 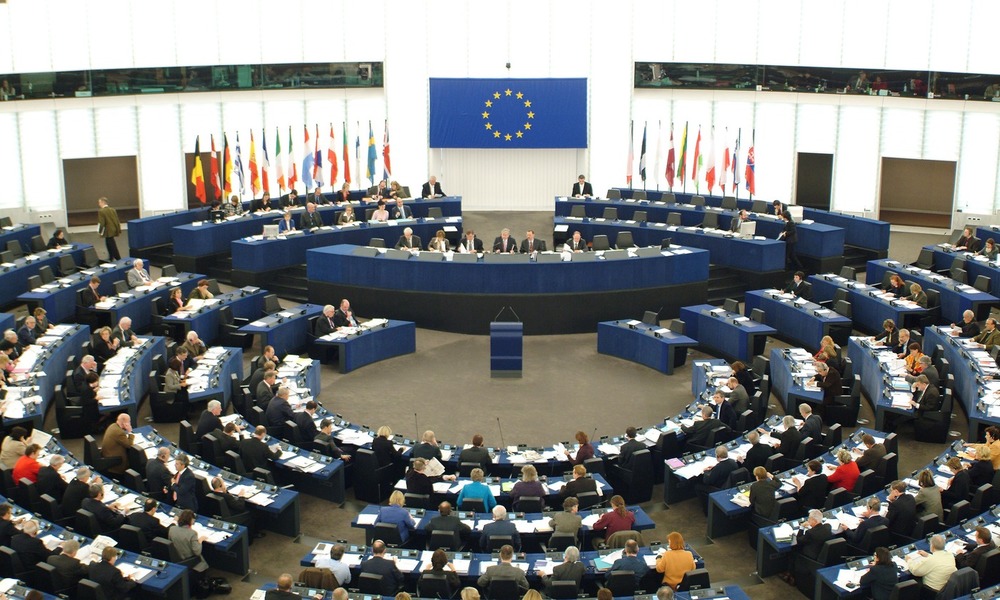 Trump’s position on the construction of the Nord Stream 2 gas pipeline has long been known, additionally enjoying support from the U.S. establishment. This was corroborated by a non-binding resolution passed on December 11 by the U.S. House of Representatives aiming to call for European governments to reject the project. According to the bill, Nord Stream 2 is likely to boost Russian control over the European energy market. In addition, other arguments against the project were that it acts to the benefit of dividing EU states, considered as Russia’s geopolitical goal, and that it translates into a drastic reduction in gas transport via the existing Ukrainian transmission system, a step that would hit the authorities in Kiev with whom Moscow has been conducting an undeclared war. U.S. Congressmen have been in favor of imposing sanctions against the gas pipeline project, as provided for by Countering America’s Adversaries Through Sanctions Act (CAATSA).

Kremlin spokesman said the U.S. resolution constituted “part of a US campaign to bully Europe into buying American energy supplies.” While speaking of the gas pipeline project, Dmitry Peskov accused the United States of resorting to the “unfair competition” strategy. Moscow has come back to its hitherto narrative, according to which Nord Stream 2 is a purely commercial project while the American opposition results exclusively from the country’s plan to conquer the European market with LNG supplies. Interestingly enough, less than twenty four hours after the U.S. Congress vote, yet another resolution aiming to condemn Nord Stream was adopted by the European Parliament. The document chiefly concerns the EU-Ukraine association agreement and reforms in the country while also including an amendment added by Polish MEP Anna Fotyga (Law and Justice) party that condemned the construction of the Nord Stream 2 pipeline. Under the regulation, the venture is considered essentially as a political undertaking threating Europe’s security and efforts to diversify energy supplies. Once the U.S. House of Representatives and the European Union adopted the resolution, Gazprom’s shares began to drop. The firm’s capitalization on the Moscow stock exchange decreased by 1.8 percent on December 12. Gazprom’s shares opened down on December 13 following the parliament motion to hit a 1 percent-lower level than before Washington and Strasbourg had adopted their respective resolutions.