Romania May Relocate Its Embassy to Jerusalem 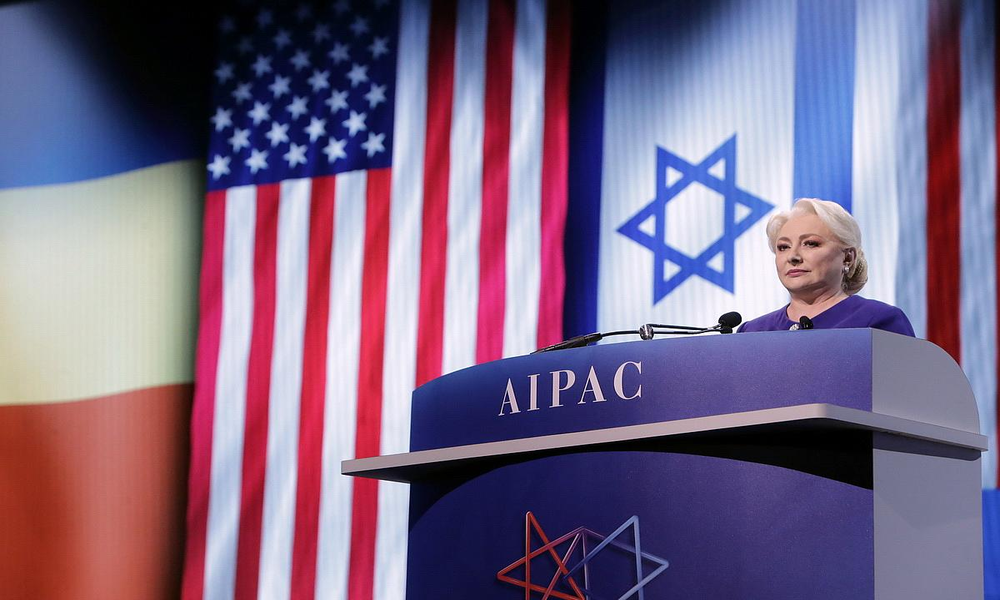 The United States was the first country which relocated its embassy to Jerusalem. However, President of Romania Klaus Iohannis was strongly against this decision as he is in opposition to the social democratic cabinet of the Prime Minister. President Iohannis said that the speech of PM in Washington was a sign of her ignorance of the international policy. Iohannis also stressed that the president, not the prime minister is responsible for the final decision in the matters of foreign policy. According to the government, memorandum on the relocation of the embassy from Tel Aviv to Jerusalem was announced on April 20, 2018. Therefore, there was time to get familiar with this important matter. In turn, the Chancellery of the President claims that it was not informed about such a procedure.

Romania is the first state of the European Union which declared the willingness to relocate its embassy to Jerusalem. Other EU countries recognise Tel Aviv as a temporary capital city of Israel and maintain their diplomatic representations there. This is caused mainly by the unsolved conflict between Israel and Palestine about authority over this city. The Romanian decision met the resistance of not only Palestinians, but also of “the Arab world” which supports the claims of Palestinians in the matter of such an important city for Islam. As a sign of protest, King of Jordan Abdullah II cancelled his visit to Romania. It seems that actions taken by the Romanian administration were aimed to strengthen the alliance with the United States which are lobbying for recognising Jerusalem as the capital city of Israel. Due to the geopolitical location of Romania (eastern NATO flank), the alliance of Romania with the United States is important for the security of the state. The presence of the American army and its military infrastructure in Romania, especially in the Black Sea region, aims to provide military security of the state. The decision of the Romanian PM was criticised by the EU states which did not want to follow the steps of the USA. The stance of Romania in this matter may be treated as exclusion from the coherent foreign policy of the European Union and, in consequence, it can cause a decrease of importance of this country in the European structures.