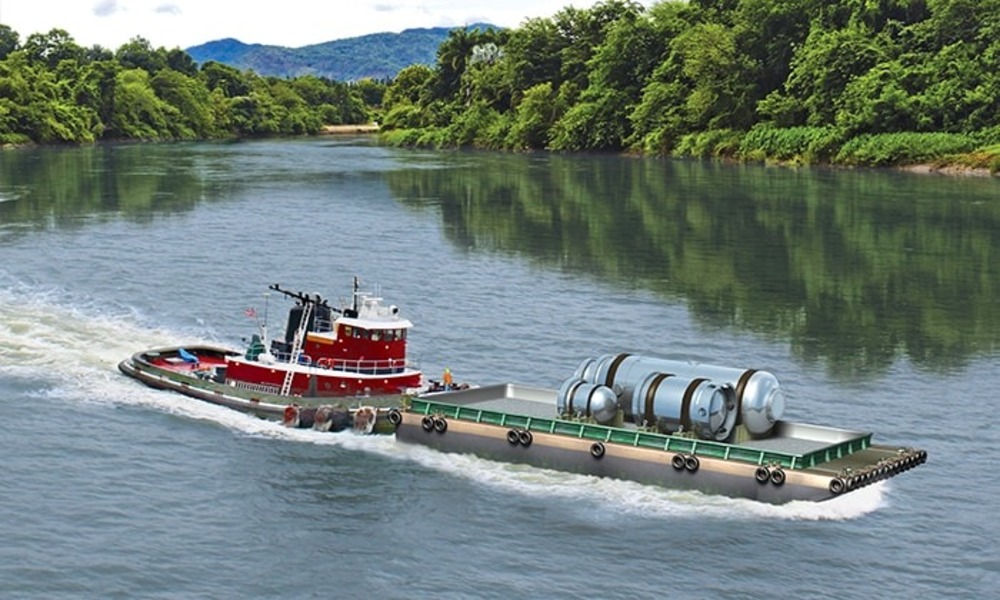 The negotiations are currently underway between the Romanian state-owned energy company Societatea Națională Nuclearelectrica (SNN) and the U.S. company NuScale Power. SNN is the operator of the only nuclear power plant in Romania, which is located in Cernavodă in the south of the country. NuScale, in turn, wants to spread its innovative technology. At first, however, both parties intend to assess the possibility of implementing the proposed solution. If the talks prove to be successful, a new type of small reactors may be built in the future.

Such a solution is said to complete Romania’s energy mix in the future. At present, less than 20% of energy comes from the Cernavodă nuclear power plant, which, as a matter of fact, has been operating for two decades now. In Cernavodă, nuclear power is generated by CANDU (short for Canadian Deuterium Uranium) reactors, which are a type of pressurised reactors that require heavy water to operate. There are currently two reactors that generate 650 MW of energy. The work on the implementation of two more units has been going on for several years now.

Meanwhile, the technology offered by NuScale is based on the so-called SMR (Small Modular Reactor), which is a small light-water reactor manufactured at a plant. It is supposed to be affordable and safe. A single unit is capable of producing 60 MW of energy, which, at first glance, does not seem to be very impressive. However, the modular design allows the assembly of a greater number of small reactors as needed, which means that a nuclear power plant is able to accommodate up to 12 units. The Romanian side has already expressed its enthusiasm for the initial stage of the talks: “As the only nuclear power producer in Romania, we see great potential in SMR reactors due to their provision of clean, safe and affordable power. We are looking forward to cooperating with NuScale to see if their ground-breaking technology can be beneficial to our customers and satisfy Romania’s energy needs,” Cosmin Ghiță, the CEO of Nuclearelectrica, said.

The U.S. Secretary of Energy Rick Perry has also participated in the talks. He admitted that the U.S. Department of Energy is working on the implementation of the above-mentioned type of nuclear reactor. The reactor developed by NuScale is currently undergoing the process of certification by the U.S. Nuclear Regulatory Commission. The process is due to end by 2020. Simultaneously to the talks initiated in Romania, the USA is holding similar talks in Canada and Jordan.