Regional elections: the pension reform has weakened the ruling party

United Russia and the governor candidates appointed by the Kremlin continue to dominate and win. However, the regional elections held on September 9 show that there is a slight decline in the popularity of the ruling party. It is quite obvious that the main reason behind this change is massive social disapproval resulting from the extension of the retirement age, which was symbolised by numerous street protests and arrests on the day of the elections all over Russia. The main beneficiary of certain problems of United Russia is not the actual opposition, but the parties of the so-called systemic opposition, which in the first place consist of the Communists and in the second place of Vladimir Zhirinovsky’s Liberal Democratic Party of Russia (LDPR). 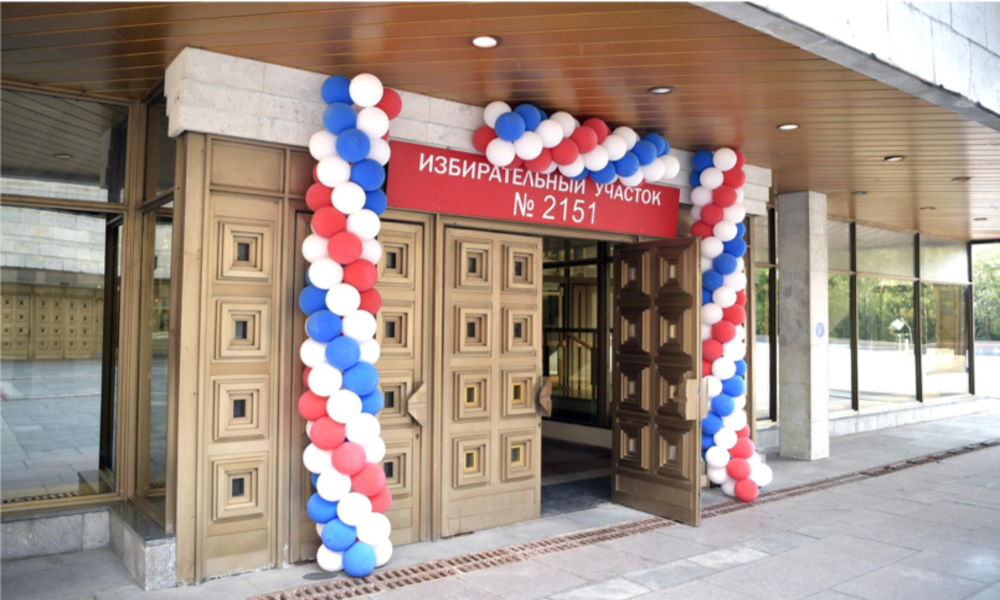 On September 9, the direct elections of governors were held in 22 regions of the Russian Federation and the deputies of local parliaments were elected in 16 regions. Without a doubt, the election of the mayor of Moscow was of the highest political importance. As expected, there was no surprise there. Sergey Sobyanin, who ran for re-election, got 70% of votes with the voter turnout of a little over 30%. Five years ago, he got only 51% of votes with the voter turnout of 32%. Therefore, one can speak about progress. However, back then Alexei Navalny also run for the office from the centre-right opposition list and he got 27% of votes. Now, the second place was taken by the Communist candidate (11.4%), which is a slightly better result compared to the 2013 elections. On September 8, on the day of the election silence, Putin demonstrated his support for Sobyanin by participating in the opening of a concert hall in one of Moscow’s parks. This was not so much to help Sobyanin’s victory, which was already assured, but it was rather a demonstration on the part of Putin that showed how much of an important figure in the national ruling system Sobyanin is. Also, a certain Kremlin candidate had no problems in the Moscow Oblast. Andrey Vorobyov, who has been holding the position so far, got over 62% of votes. Apparently, he was not bothered by the latest controversies and local protests against huge rubbish dumps around Moscow.

However, as admitted by Prime Minister Dmitry Medvedev, the election campaign “was fought in difficult conditions” – that is, from the ruling party viewpoint. About 90% of Russians are against the announced pension reform. Added to this, there is a decline in the standard of living, a much weaker ruble and the effects of Western sanctions. On the day of the elections, thousands of people protested in many cities and hundreds were arrested. All this translated into a lower voter turnout and poorer results for United Russia. The candidate governors of the ruling United Russia party did not win in the first round in the following four regions: Primorsky Krai, Khabarovsk Krai, the Vladimir Oblast (here the second round with the LDPR candidate will be held) and the Republic of Khakassia. What is more, in two of these regions, the ruling party candidate lost to the Communist in the first round. In Khakassia, United Russia was defeated in both the parliament and the governor elections. Here, not only the issue of the pension reform played a part, but also the crisis related to US sanctions imposed on the Rusal aluminium company, which hit local workers. Apart from that, United Russia was unsuccessful in the regional parliament elections. The party lost to the Communists in the Irkutsk Oblast, Ulyanovsk Oblast, the already mentioned Khakassia and Zabaykalsky Krai. Therefore, the trend of poor results of United Russia in the Asian part of Russia can be confirmed. Although the main beneficiaries of the current situation are the Communists and Zhirinovsky’s populists supporters, they can hardly be considered a real political alternative to the ruling party.