During yet another record-breaking anti-government rally in Belarus, the Kremlin reiterated its full support for Alexander Lukashenko. Russian President Vladimir Putin made a phone call to Minsk –– as the Belarusian president turned 66. According to a statement posted on the official Kremlin website, they have agreed on “further strengthening relations” between their nations. Putin invited Lukashenko to visit Moscow soon, too. His trip may mean new deals poised to deepen Minsk’s reliance on Russia –– a price Lukashenko must pay for Moscow’s support. 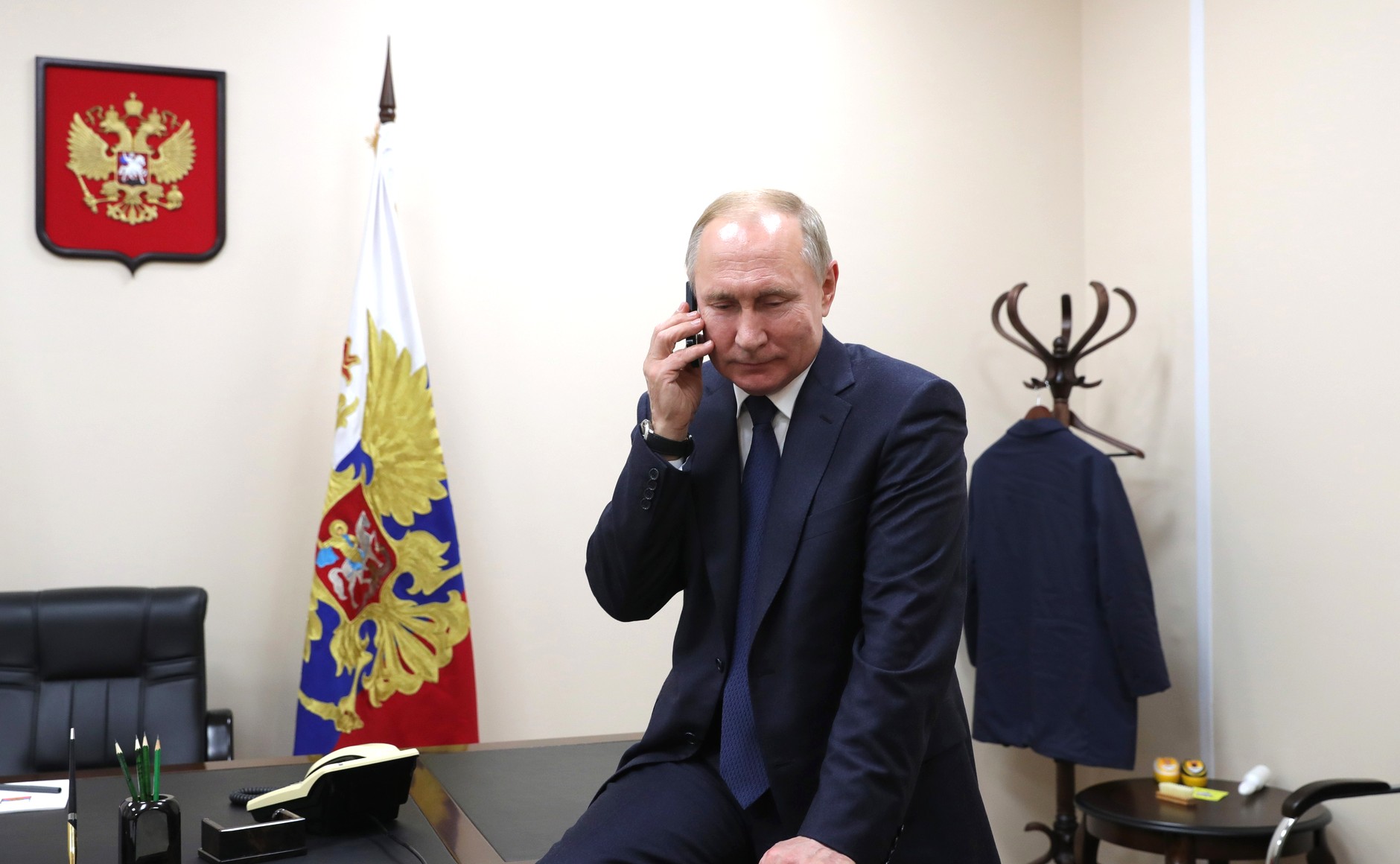 Whilst anti-government rallies seemed to have somewhat faded over time, some 200,000 people on Sunday, August 30, took to the streets of Minsk, the country’s capital. They marched for about four hours. A group of protesters moved towards Lukashenko’s residence at the Independence Palace, which was heavily protected by riot police. It was only after that anti-government protesters dispersed peacefully. As the rally started, helmed security forces detained some whilst trying to contain the manifestation. For their participation in the pro-democracy protest, 125 people were arrested within the first two hours, the country’s interior ministry informed. The Sunday protest was essential, showing Lukashenko, Moscow, and the whole world that those who stand against the regime have a great ability to mobilize despite a recent wave of repression. On the same day, in a phone call, Putin passed on his regards on Lukashenko’s 66th birthday. Both presidents agreed to meet in Moscow in the not-too-distant future. During a phone conversation, Putin and Lukashenko reaffirmed their common position to further strengthen the Russian-Belarusian alliance and expand mutually beneficial cooperation, the Kremlin press service said in a statement. This marks another call between the two leaders in recent weeks. The Russian president on Saturday, August 29, said Russia had recognized the August 9 poll as legitimate. In a televised interview, Putin argued that many signs were that the West had already decided before the poll not to accept them as valid.