Russian President Vladimir Putin submitted a draft law to introduce a new article of “taking the highest position in the criminal hierarchy” to the Criminal Code of the Russian Federation. This aims at targeting “thieves in law” and leaders of organized criminal groups (OCG, Russian: OPG) who may face from 8 to 15 years in prison and a fine of up to 5 million roubles. 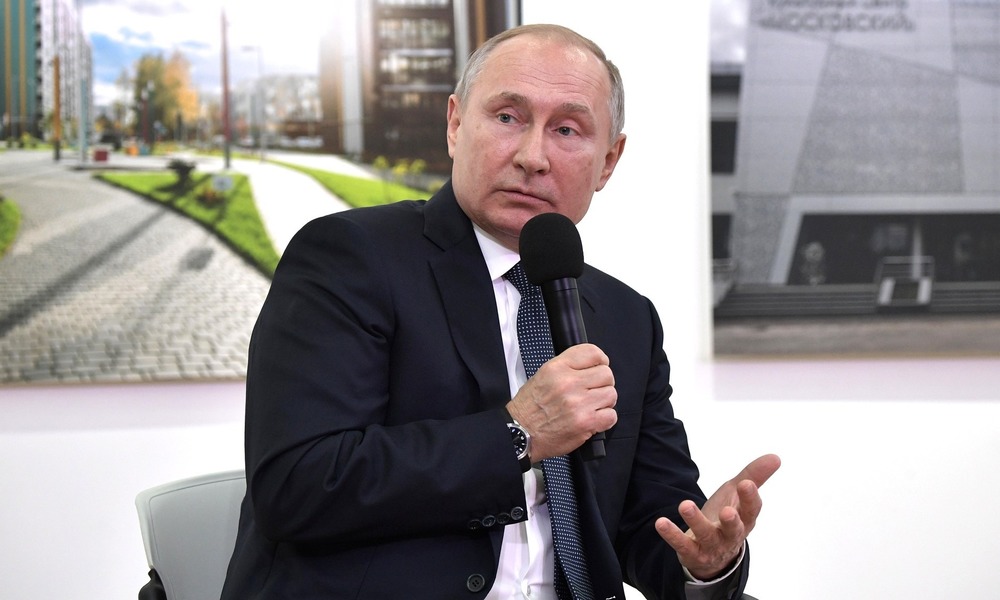 Under Putin’s draft enactment, criminal liability is also foreseen for participating in illegal gatherings held by criminal bosses (or “authorities”) to make decisions on committing crimes qualified as a serious offense. In the light of new legislation, it is a crime threatened with 12 to 20 years in prison. Furthermore, Putin proposed to increase fines to five million roubles under a legal article on participating in a criminal group. Importantly, all individuals condemned by the virtue of the articles above can neither be subject to a suspended prison sentence nor can they pledge for leniency. An offender convicted pursuant to more than one articles from the above may be imprisoned for a maximum period of 30 years. In addition, Vladimir Putin made a proposal to exempt leaders of organized crime groups from criminal liability if they deliberately terminated their membership within criminal groups and contributed to the discontinuation of their activities.

The situation of the regime is no longer conducive to Putin’s rules as social moods ceased to act in favor of the president and his inner circle. The Kremlin seems to be aware that some rebellious Moscow’s officials might make an attempt to give Putin and his close friends to the citizens in an effort not to establish real democracy in the country. This was also evidenced by Surkov’s famous article on the future of the regime. Not surprisingly, Putin intends to anticipate such moves by taking adequate steps. The recent detainments of the Arashukov family members so far have been the most spectacular show, incomparable to those of Ulyukayev and Belykh, serving as a warning for potential rebels. Putin’s latest proposals may be thus interpreted in the same way. Since the emergence of the post-Soviet Russia, organized criminal groups have had close ties to country’s special services while such an alliance and mutual interrelations between the security apparatus and criminal structures became an element of Putin’s state policy. The Russian mafia is often tasked with performing activities commissioned by the services, which come in useful in various European countries. Interestingly, despite lowering approval ratings for the president and the government, Russian citizens tend to assess the army positively, meaning that the military is likely to get a decisive role in the event of a potential palace coup.