Sweden is Preparing for the Russian Invasion 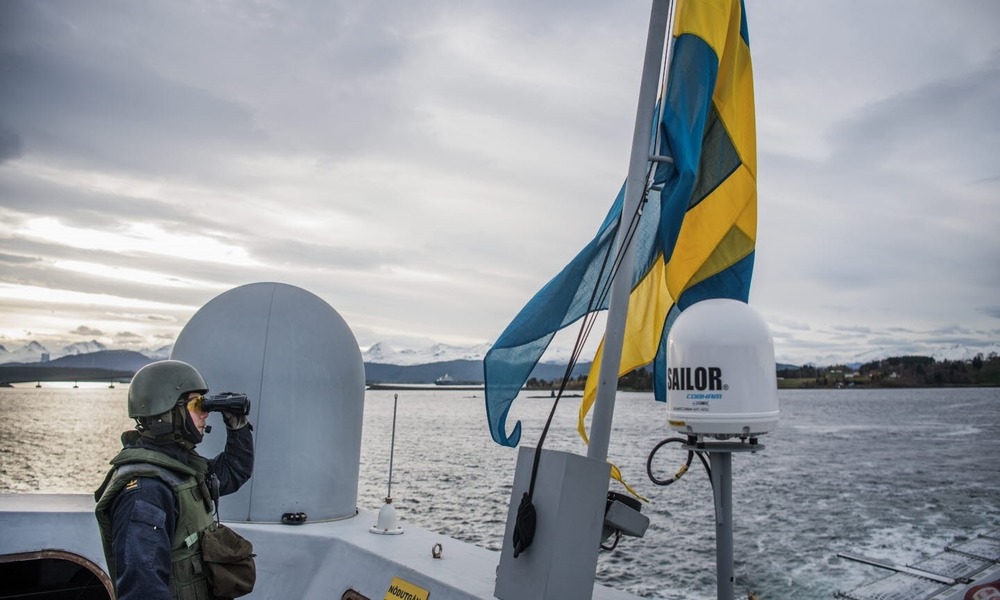 The Swedish Defence Research Agency (FOI) in its report published at the beginning of February claims that Russia is preparing to begin and conduct a large-scale war. During the last decade, Russian military exercises have been intensifying year by year. Much emphasis is being put on enhancing the operational readiness – to be able to quickly and with great power switch from peace to war. For over a decade, Russia has been organising great manoeuvres in one of four strategic directions with the participation of one of the military districts which the Russian territory is divided into. The scale of manoeuvres is increasing year by year, and the aim of such a great effort is to teach the army to operate at a large part of the continent.

The growing number of officers and soldiers who are acquiring more and more military experience (not to mention testing the equipment and armaments in warlike conditions) is another important factor. During slightly more than the last decade, there was the war with Georgia (2008), the annexation of the Crimea and interference in Donbas (since 2014) and finally, the operation in Syria (since 2015). Veterans of these conflict are becoming dominant in the command. There are unofficial reports in the media that yet in February Putin is to make several personnel changes in the highest positions in the military forces. Generals with the military experience gained in Syria are to be promoted. The participation of candidates in military conflicts since the First Chechen War until the operation in Syria is the main criterion. And only particular achievements in the battle are taken into consideration. Finally, the fourth factor: Moscow not only continues the armaments, but it wants to increase them. A new national programme of armaments will strain the budget by 22 trillion roubles until 2027. It should allow maintaining the necessary pace of rearming the army and fleet – Minister Sergey Shoygu said yet at the end of the previous year. Expenses on the national defence, security and law protection will amount to 30 percent of the federal budget in the three following years.

It is not surprising that the objectives concerning defence policy prepared by the committee on security and defence (consisting of representatives of the government and eight parties from the parliament) project the increase in spending on the army and on the development of its potential. The number of Swedish soldiers will increase for the first time since the ‘70s. The objectives provide for the possible Russian attack on Sweden, which is neutral after all. In six years, the size of the army is to increase from 33 thousand to 50 thousand soldiers. The number of military call-ups within the national service (re-established in 2018) will increase as well – there will be four brigades, instead of two. Aviation and submarine fleet are to be reinforced (titbit: in the 1950s, neutral Sweden was preceded only by the USA, USSR and Great Britain in this matter). In case of attack, Sweden is preparing to be able to defend itself for three months.