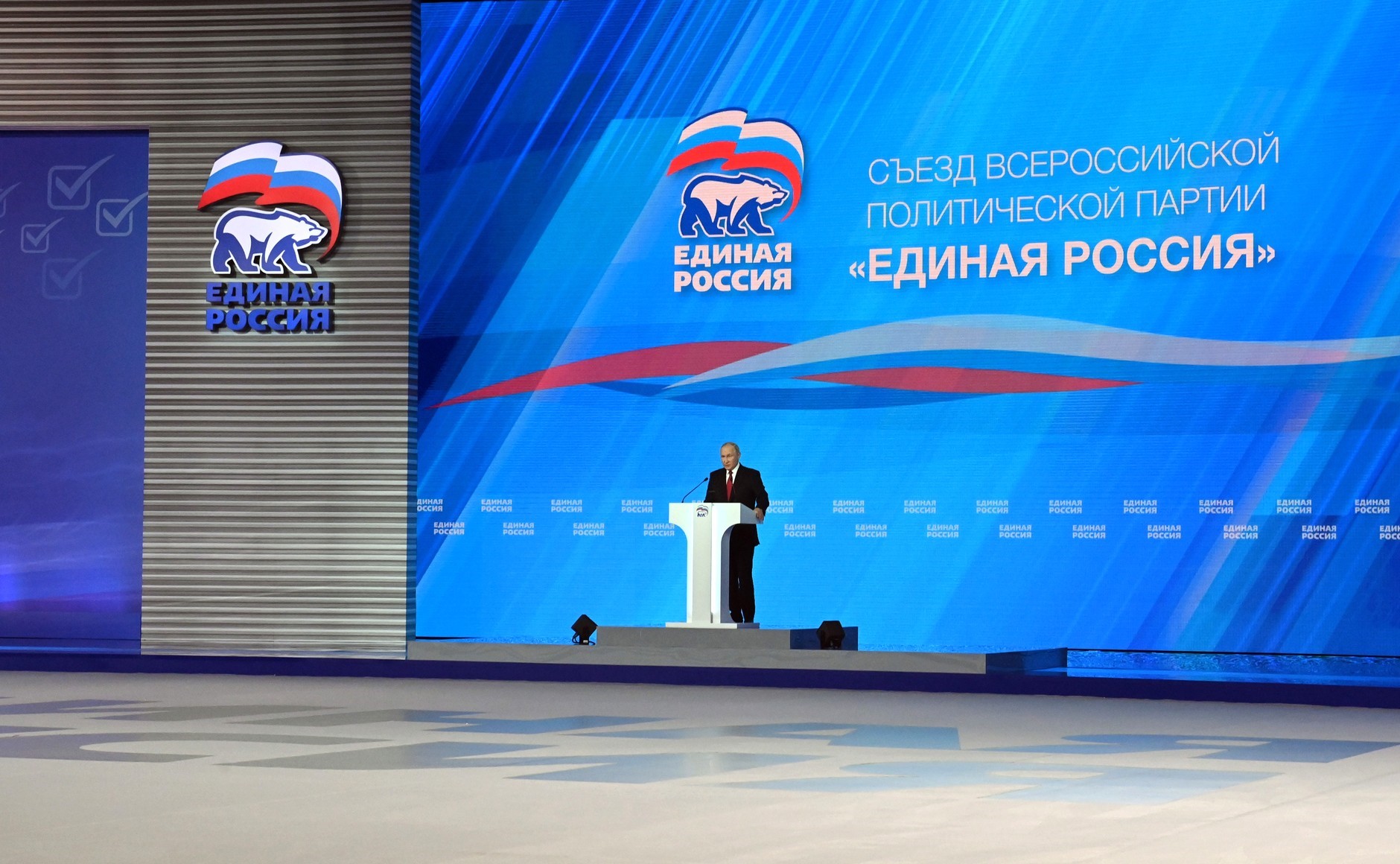 Russian President Vladimir Putin called for one-off cash payments to be awarded to Russia’s pensioners and military service personnel in a highly anticipated pre-election move. The payments will total more than 500 billion roubles. The Kremlin and the government are doing whatever they can to give the ruling party the best possible result in the upcoming vote.

The Russian president promised to give all military personnel and cadets, as well as law-enforcement officers, a one-off payment of 15,000 roubles ($200). At a United Russia congress in Moscow, President Vladimir Putin unveiled also a 10,000 rouble ($135) payment to pensioners, including those who have some side jobs. The president signed relevant decrees on August 31 ordering the payments to be handed out in September. Naturally, distributing payments to siloviki and pensioners is a pre-election move as the Russians will rush to the ballot in September. By doing so, the Kremlin seeks to mobilize those who have been the bedrock of support for Putin and United Russia to vote for the ruling party. It is said that new outlays could amount to about 500 billion roubles. But this will grow more as Putin promised to allocate some money to other one-off, mostly social, expenses. One-off payments for military personnel and pensioners are nothing but a propaganda solution as they will not really improve the financial situation of these groups. First, these are modest sums. Secondly, their value goes down with rising inflation rate and soaring prices. Annual inflation has reached 6.5 percent this year. United Russia has seen its ratings fall in recent years. The ruling party is polling around 30 percent, according to Russia’s top state-run pollster. It is a 25 percent drop from the last lower house elections in 2016. The turning point was after the government passed a controversial pension plan in 2018 and as the country’s economy has stagnated. To understand why the population reacted in such a negative way, it is necessary to explain the pension system in Russia. Until a few years ago, the Russians took early retirement and then most of them had some side jobs, treating their modest pension as extra money. The reform saw many Russians incur financial losses. United Russia has now 75 percent of seats in the State Duma. The Kremlin’s top goal is to keep the parliamentary majority it now enjoys in the lower house of parliament. This is done through extra welfare payments––not only in cash; another example is a free gasification scheme across Russia––as well as repression against the country’s opposition and independent media outlets. The purpose is to push all independent candidates out of the vote, censor media outlets, and prevent observers from participating in the ballot whose results will possibly be rigged.