The politician from the National Liberal Party (PNL) wants Romanians to decide on the necessity of the judiciary reforms during the elections to the European Parliament. The President’s decision is connected with his conflict with the left-wing PSD-ALDE government which has lasted almost from the beginning of his term. The referendum would be a response to the changes in the judiciary and penal code made by the coalition. However, it is not known yet what question would be asked during the referendum. 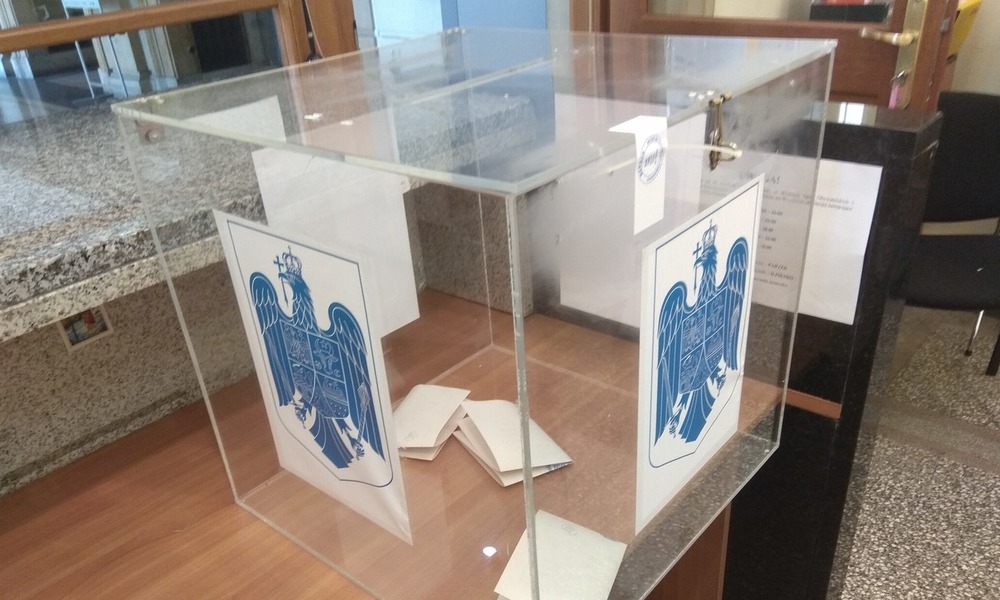 According to the President of Romania, actions taken by PSD-ALDE government (Social Democratic Party and Alliance of Liberals and Democrats) are an attack on the judiciary which entails abandoning the combat with corruption. He claims that proposed bills are aimed to weaken the currently functioning law which allows a severe fight with bribery.

From the very beginning of its term (the elections took place at the end of 2016), the Romanian government is being criticised for changes which, according to the opposition, are aimed to disable the struggle with corruption. At first, the proposed changes in penal code outraged the society which resulted in protests participated by thousands of people organised at the beginning of 2017. Later, the dissatisfaction among opponents of the government was not visible, but subsequent bills were being passed in the parliament – some of them were criticised both by the opposition and the EU institutions. Even the Venice Commission joined the discussion and advised the government to make several changes.

The escalation of the conflict took place in the middle of the previous year when the anticorruption law was changed. This decision was criticised by judges and prosecutors as well as a major part of the opposition and the European Council. It is rumoured that the liberalisation of anticorruption laws will profit the leader of PSD – Liviu Dragnea who was convicted of fraud. On the other hand, some politicians from PSD explain that in the matter of corruption the Romanian law is too strict. One can be accused e.g. because of hiring party members in administrative institutions. Such practice, shockingly, is a standard in many countries of the European Union – including Poland.

Conducting a referendum during the elections to the EU Parliament should guarantee a high turnout. Let us recall the very poor turnout of the last year voting on changes in the constitution (it concerned alternations in the definition of a family as a relationship between a man and a woman). Then, about 20% of people entitled to vote took part in the referendum because it was boycotted by many political circles. A valid referendum needs a turnout of at least 30%. The previous elections for the EU Parliament in 2014 did not attract much interest of the Romanian society. Nevertheless, the turnout exceeded 30% which gives hope that the possible referendum would achieve the demanded amount of votes. However, President Klaus Iohannis has not defined yet the question which would be asked during the referendum.