On Thursday, September 10, the Chinese Ministry of Foreign Affairs issued a Position Paper of the People’s Republic of China (PRC) on the occasion of the 75th Anniversary of the United Nations (UN), which presented China’s ideas and proposals on various geopolitical issues, including the role of the UN, the international situation, sustainable development and cooperation in the fight against the COVID-19 pandemic. 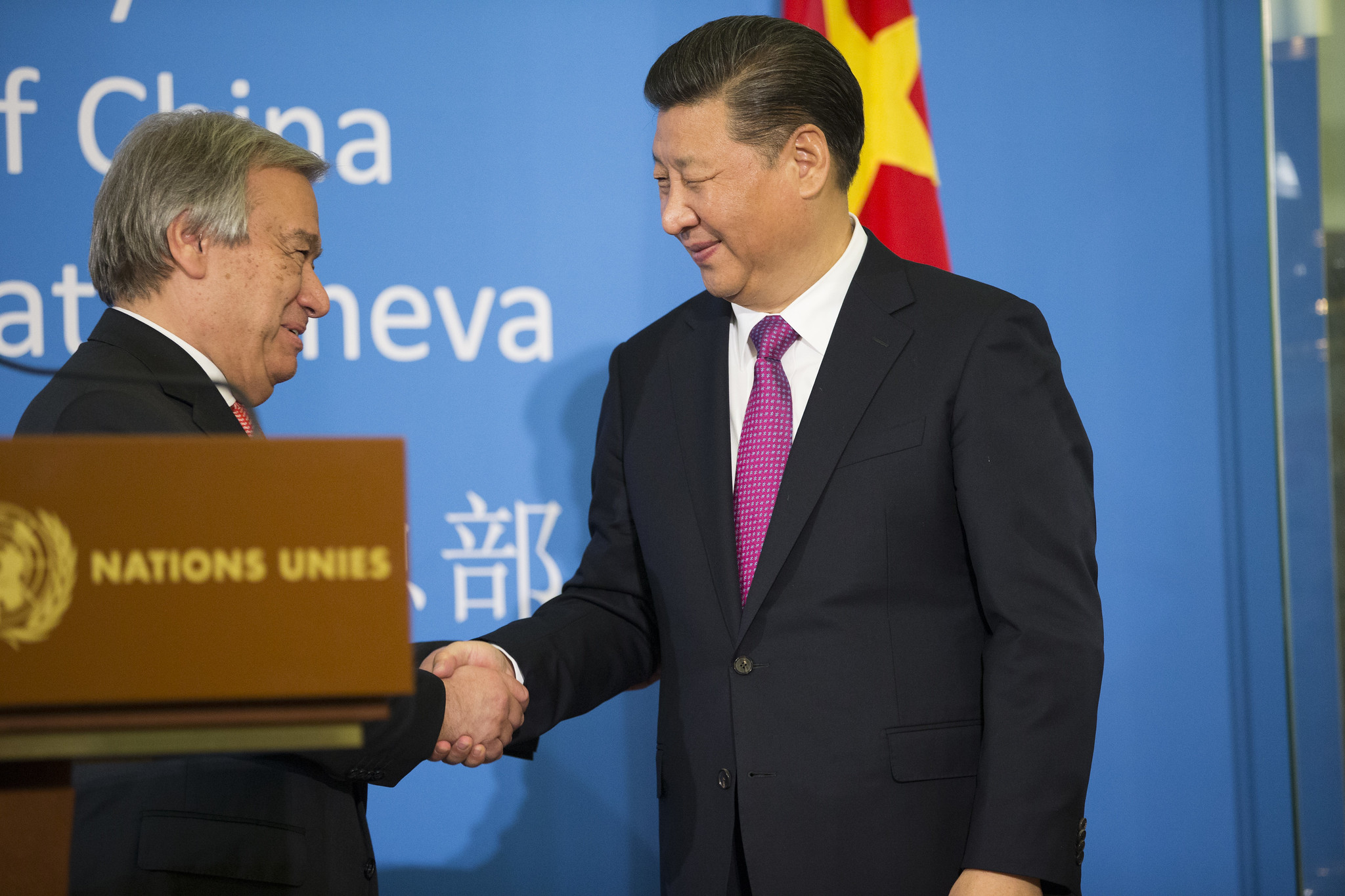 According to the message, countries should prevent a return to the past. We must reject unilateralism, hegemonism and power politics. We should respect the development path of other countries and uphold multilateralism based on World Trade Organization (WTO) rules. Attention was also paid to nature conservation, emphasizing the need to continue implementing the provisions of the Paris Agreement.

The position of the PRC also calls for an end to the stigmatization and politicization of the COVID-19 pandemic. The fight against the disease should be led by the World Health Organization (WHO). Developing countries should be looked after with greater care and supported through the Sustainable Development Goals (SDGs) and the Debt Service Suspension Initiative (DSSI).

Global policy issues were also reminded. The independence of Palestine and the principle of two states were uphold. China strongly supports the UN Security Council Resolution 2231 and the validity of the nuclear agreement with Iran. The PRC advocates for multilateral peace talks in Afghanistan and believes that foreign troops should leave the country. Nations involved in the conflict should abandon nuclear deterrence. In this regard, it was stated that the US withdrawal from the Intermediate-Range Nuclear Forces Treaty (INF) and plans to deploy mid-range missiles outside their country will disrupt the global stability strategy as well as undermine regional and international security. The US and Russia should agree on a new Strategic Arms Reduction Treaty (START) and reduce the nuclear arsenal, noting that China will not join this “unfair and unreasonable” call for tripartite meetings. Issues such as terrorism, biological weapons and food security were pointed out.

An important aspect which received special attention was cybersecurity. China is opposed to overstretching the concept of security to limit technology development. They propose to design an international code of conduct on cyberspace and a Global Data Security Initiative. Furthermore, China warns against discrimination and politicization of the 5G network as well as supports better protection of intellectual property.

Among the conclusions of the position paper, we can find that China is on the path of peaceful development and has never sought “invasion, territorial expansion or spheres of influence.” China has announced that this year it will lift out of poverty all of its rural residents. In the context of recent domestic events, there was also a significant statement saying much about the current authorities – “No human right is more important than the right to a happy life.” Moreover, the positive role of the PRC in the fight against COVID-19, the support of the states and the UN in this regard, the involvement in peacekeeping missions and other aid projects were reminded.

China’s position paper on the 75th anniversary of the UN was another opportunity for PRC’s diplomacy to present its own agenda for the whole world. Moreover, it was an occasion to show itself in a good light regarding the COVID-19 pandemic – as a donor of medical equipment and financial support for other countries. Ideological slogans of the current President of China – Xi Jinping, such as “a community with a shared future for mankind” were also present. In the text, the happiness of citizens has been put above human rights, which is probably to sanction the actions of the authorities in Xinjiang or Tibet. The statement about China’s non-expansionist policy should be juxtaposed with reality, taking into account recent events on the China-India border or the construction of artificial islands in the South China Sea in the context of border disputes in this area. In the article we can read that the international community should defend multilateralism as well as the goals and principles of the United Nations Charter, in addition to the international system focused on the UN and an order based on international law. Multilateralism and the role of the WTO are particularly important matters for China as they have enabled its economic development. There is now a growing talk of decoupling, which could shake the economy, thus, in the long run, the legitimacy of the Chinese Communist Party’s power. As far as foreign policy issues are concerned, undoubtedly it is contrary to the American one, hence the attempts to devalue and criticize it. The issue of militarization and the development of the 5G network is particularly significant. The US is trying to maintain or gain an advantage, perhaps even push Beijing aside in these two fields, which meets with a sharp reaction from the CCP, which presents its peaceful agenda of mutual benefits and prosperity.