Bill Birtles – the Australian Broadcasting Corporation (ABC) correspondent in Beijing and Michael Smith of the Australian Financial Review (AFR) took refuge in Australian diplomatic representations for five days. The reason was the intimidation of both journalists by the security apparatus of the People’s Republic of China. 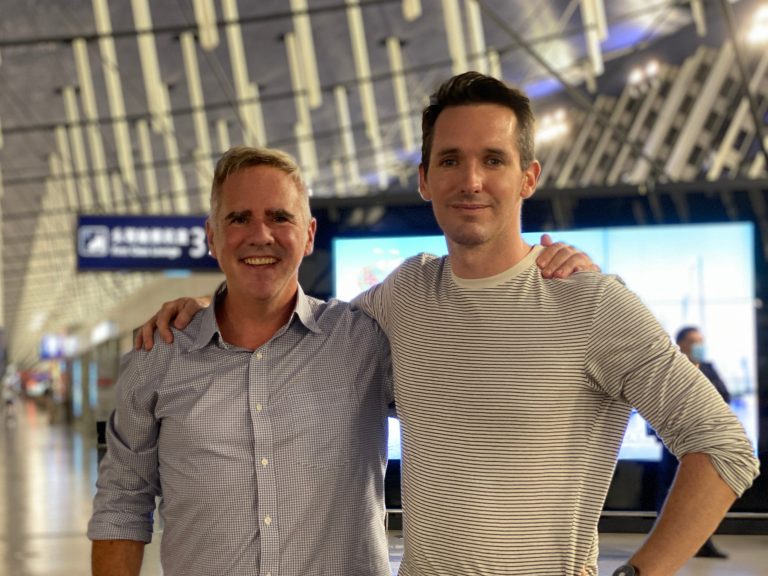 The journalists – Michael Smith from AFR in China and Bill Birtles from ABC, returned to Sydney on September 8. They were the last two correspondents working in China for Australian news services. This happened after negotiations between Australian and Chinese diplomats which resulted in lifting the travel ban for both journalists. After an hour-long conversation, the Australian government was finally assured by Beijing that they would be able to leave China.

A week earlier, both journalists were visited by several representatives of the Chinese Ministry of Public Security in the middle of the night. The Chinese investigators tried to question Birtles and Smith about Cheng Lei – an Australian-Chinese business news presenter for the Chinese CGTN television, who was arrested in August. Both of them described the case in detail and informed about the violation of fundamental rights, such as the right of relatives and lawyers to visit her. The journalists were then informed that they could not leave China and would be invited to a hearing on national security issues.

A few hours after two journalists returned to Australia, a spokesman for the Chinese Ministry of Foreign Affairs confirmed for the first time that Lei had been the subject of an investigation into crimes related to the violation of national security, which may also include espionage or undermining the power of the Communist Party.

The pro-government portal Global Times accused the Australian government of duplicity. Allegedly, at the end of June, four Chinese journalists were to be interrogated for several hours by intelligence agents, further, their telephones and other electronic equipment were to be taken away from them. Australia was also accused of being too fraternized with the US.

Both journalists were questioned on the Cheng Lei case, although, as later confirmed, they had no connection to the case. Birtles said that he knew Cheng, but not very well, and Smith that he never spoke to her. Consequently, they both became pawns in the diplomatic game.

This incident shows at least two things. Firstly, the Beijing-Canberra relationship, which has been deteriorating for several months. There is both a diplomatic and a trade war between them. The fact is that there are repeated threats and already introduced customs duties on some products, such as barley and beef, important Australian export goods to China. Secondly, the creation of a media fortress in China and the intimidation of unfavorable journalists are becoming increasingly widespread. In the first half of 2020, 17 foreign correspondents were expelled from the country. Both the West and China will understand each other less, and we will be less informed about events from the Middle Kingdom. This is yet another element of the Communist Party of China’s desire to establish only one message coming from the state media. Western countries should criticize the undermining of freedom of speech in China and threats made towards journalists.