Construction of a major gas pipeline from Norway is to begin in the coming days, Polish President Andrzej Duda said in the morning of May 4. On April 30, Polish gas grid operator Gaz-System inked a contract with Italian oil services group Saipem to build a section of the Baltic Pipe between Denmark and Poland. The Baltic Pipe will be operational in October 2022, thus shortly before the expiry of Poland’s gas supply deal with Gazprom. Alongside the Świnoujście liquefied natural gas terminal and a new, planned facility in Gdańsk, Poland is making gradual steps towards independence from Russian energy flows. Besides, through the Northern Gate, Poland will in the future be able to reexport gas to neighboring states. including Ukraine. This carries a severe blow to Russia’s current position as a leading gas supplier in Central and Eastern Europe. Furthermore, the Baltic Pipe will serve as a key link of the North-South Corridor –– as part of the Three Seas Initiative. 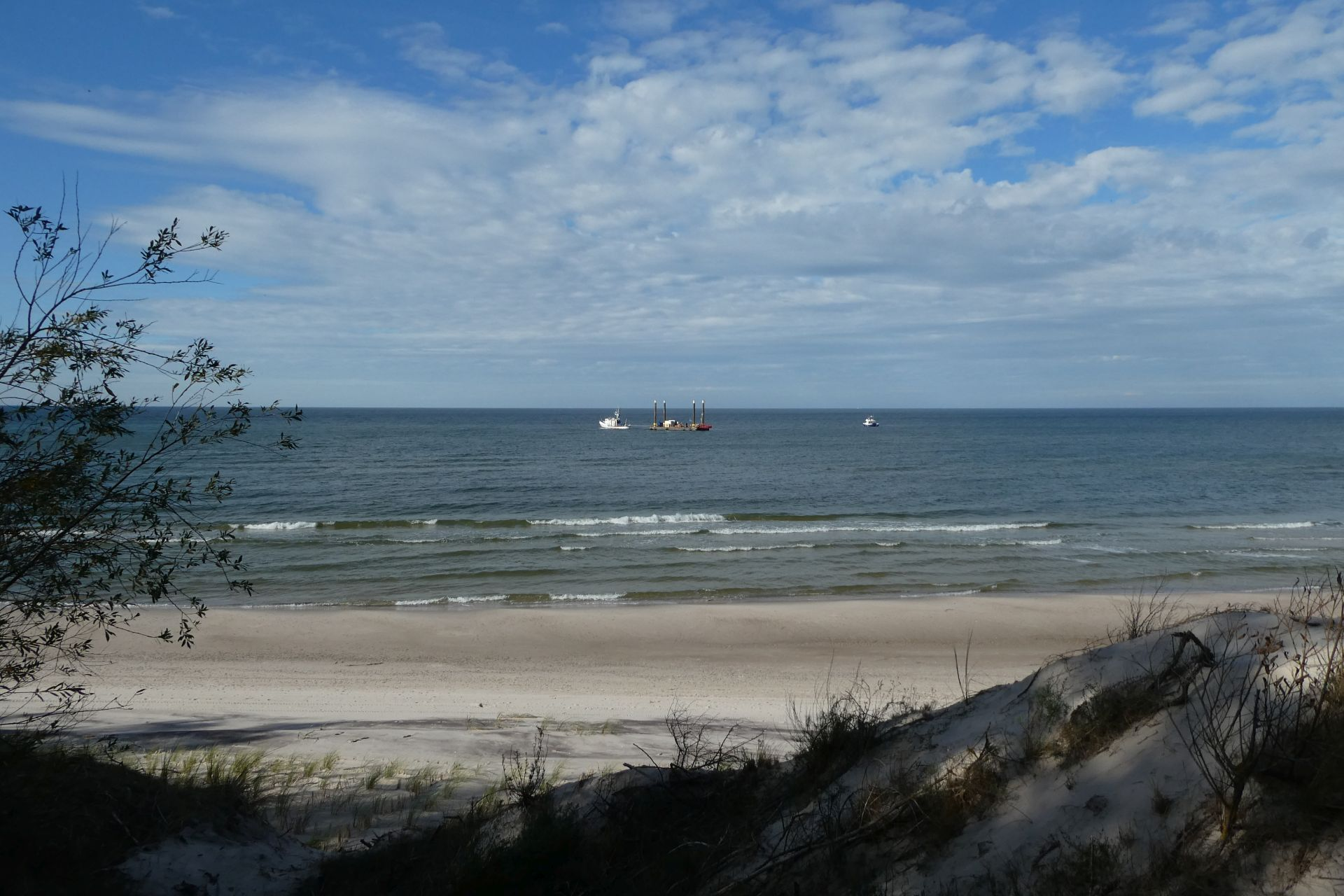 “If we talk about full diversification of gas supplies to Poland, and the country’s full independence from Russian deliveries, construction of the Baltic Pipe will be such a milestone for Poland,” Polish President Andrzej Duda was quoted as saying. The press conference was attended by Tomasz Stępień, CEO of Gaz-System S.A., and Piotr Naimski, Poland’s chief strategic energy adviser. The planned link, which is expected to join Poland and Norwegian gas fields via the Baltic Sea and Denmark, is an infrastructure project developed by Poland’s Gaz-System and Denmark’s Energinet. The gas link will bring 10 billion cubic meters (bcm) of natural gas to Poland each year. Italy’s engineering firm Saipem is to build an offshore part of the gas pipeline running from Denmark to Poland. The contract includes the construction of a pipeline beneath the Baltic Sea, microtunneling and civil works –– both in Poland and Denmark. The contract comprises the construction of the 275-kilometer-long pipeline between Denmark and Poland in a water depth between 4 and 57 meters to be carried out by Saipem’s S-lay vessels. Works under the €1.5 billion contract will begin in the summer of 2021. Poland and Denmark signed a €280 million deal with Italy’s Saipem.

The Baltic Pipe comes as part of what is referred to as the Northern Gate. At the heart of the plan is to allow Poland to bring 17.5 bcm of gas into the country through its three sources. Back in 2019, Poland’s oil and gas company PGNiG notified Gazprom it planned to end the gas supply deal in 2022. These three include the Swinoujscie LNG terminal, currently undergoing an expansion program to increase its capacity from 5 to 7.5 bcm per year, the anticipated floating storage and regasification unit in the Gdańsk Bay (with a total capacity between 4.1–8.2 bcm, it is poised to start operating by 2025), and the Baltic Pipe energy pipeline. According to Duda, with the Baltic Pipe will come new interconnectors that will allow Poland to send gas to its neighbors, thus its Three Seas fellow countries and Ukraine. “Poland will be a guarantee of Ukraine’s energy security,” the president said.