Russia’s Baltic LNG has recently experienced a sudden and radical change in the line-up of partners committed to implementing the gas project. Russia’s state-owned Gazprom has removed its European partner from a joint investment, yet welcoming a firm run by the Rotenberg brothers. Modifications have been introduced to the project itself, with Baltic LNG devised to become a more complex undertaking than just an LNG export terminal, as initially planned. 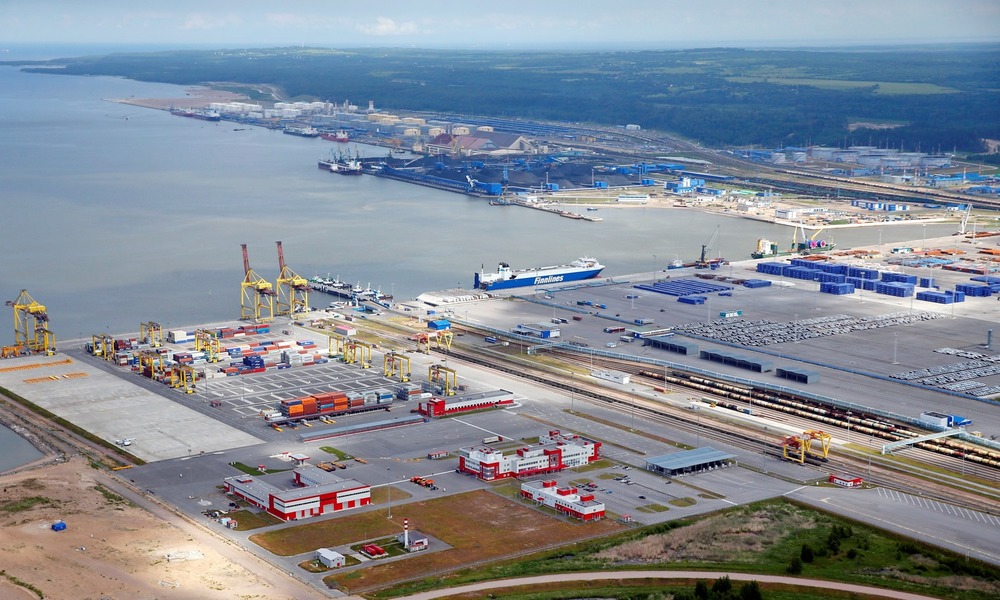 The British-Dutch company Shell has published its decision to stop its involvement in the Baltic LNG project. Since the autumn of 2015, the oil company served as Gazprom’s sole partner in the liquefaction plant near the Ust-Luga complex in Leningrad Oblast. In February, Shell representatives said about their plans to increase the production capacity of plants, up to 13-13.5 million tonnes of LNG per year. The final concept of the terminal has confirmed these forecasts, yet without Shell’s participation. As read in the firm’s official statement, it ultimately decided to step away from the project, referring to its concluding development stage as unacceptable. However, rumor has it that Gazprom has done its utmost to get rid of the British-Dutch company. At the end of March, Gazprom announced that it would combine this investment with the construction of gas processing plants. This shift would involve the participation of the RusGasDobycha company, formally owned by Artem Obolensky, a Russian businessman who has close links to Arkady and Boris Rotenberg. Under current estimates, the concept of the Baltic LNG plant is envisaged to have an annual processing capacity of 45 billion cubic meters (bcm) of gas. Also, the facility will be set to deliver 13 million tons of liquefied natural gas, 4 million tons of ethane and 2.2 million tons of LPG annually. Also, up to 20 million bcm of gas will be shipped through the Nord Stream 2 pipeline. The total cost is estimated at more than 700 billion roubles ($10.7 billion) while plants are scheduled to become operational between 2023 and 2024.

Moscow’s determination to substitute business partners is aimed at stimulating the project’s completion while fitting into Gazprom’s strategy of entering the LNG sector, earlier neglected by the Russian gas giant. By ousting a foreign partner and involving business entities with links to an influential oligarch belonging to Putin’s inner circle, Gazprom is in hopes of the timely implementation of the project and its enhanced potential. And yet the question arises about how Moscow could enter into possession of all demanded technology. For its part, Shell has no intention to share its gas liquefaction technology except for all projects in which it holds stakes. Little is known about who is set to become a possible license provider for the technology necessary to put the plan into action. The question is whether the project will eventually emerge as economically viable. Kremlin officials might have decided to make Baltic LNG yet another mechanism to withdraw vast sums of state money onto bank accounts belonging to Putin-friendly oligarchs, with Rotenberg at the forefront.

Gazprom’s unpredicted shifts in its gas strategy must have been triggered by its losing battle with the private-run firm Novatek to gain control over the domestic LNG sector. Although Baltic LNG has not been operational yet, the Yamal LNG plant has already been put into operation. Also, work is currently underway to develop the Arctic LNG 2 project while Novatek has declared plans to build the third LNG terminal. Gazprom, which accounts for sending Russian-sourced gas to Europe via pipelines, has become aware of the growing popularity of LNG supplies, including U.S. shipments as well as those provided by its domestic rival.