Plans of the Federalisation of Moldova 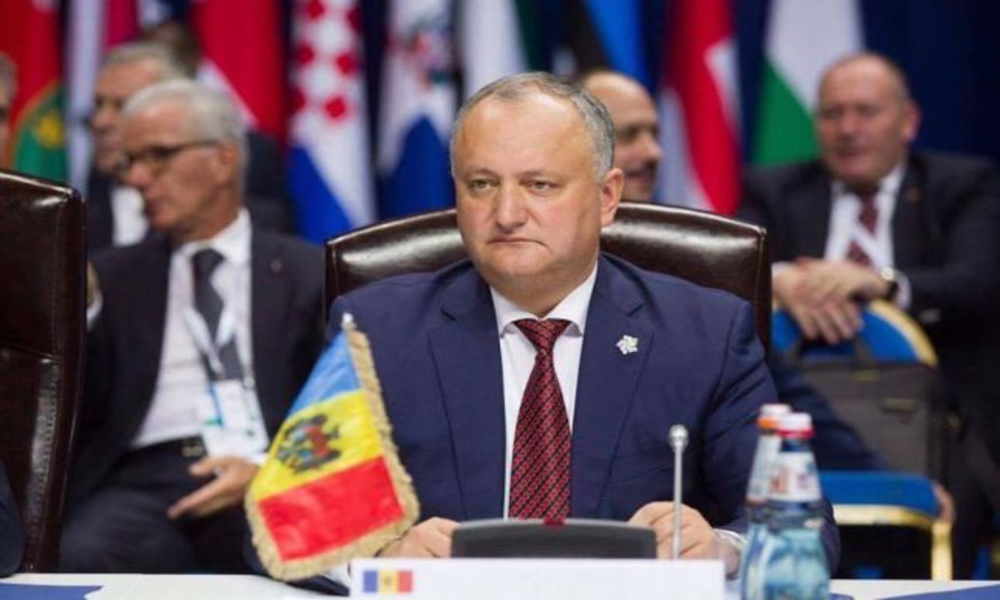 The peace process between Moldova and Transnistria is one of the issues touched in the Moldovan political campaign. It may seem that Igor Dodon tries to return to solutions of the conflict between Moldova and Transnistria presented in the Kozak memorandum rejected by authorities in Chișinău in 2003, which aimed to federalise Moldova and to establish autonomous administrative units of Transnistria and Gagauzia granted the right of veto in the national lawmaking process. However, taking into consideration the weakening position of the Moldovan President and his political environment and the proposal of such a solution to the conflict with Transnistria, Dodon’s words in Munich may be treated as part of the political campaign. In case of the federalisation of Moldova, Transnistria, which has its autonomous connections with the Russian Federation, would become an independent political player which would pose a threat to the position of Igor Dodon, the leader among the pro-Russian electorate. The message of Igor Dodon made during the conference in Munich was targeted at western states which are against plans of the federalisation of Moldova exacted by Russia. Therefore, it seems that Dodon’s speech was supposed to be a warning for western countries which would authenticate his foreign policy in the eyes of Russian authorities. Probably, after the elections on February 24, 2019, the matter of peaceful solutions to the Transnistria issue would not be raised as frequently as it was in the political campaign as both for the opposition and for the President of Moldova the federalisation of the state as a way of solution to the conflict is not beneficial.