The Russian government has decided not to prolong the deal to retain control over the retail prices of fuels it concluded a year ago with oil companies. Gasoline prices will slightly go up starting from July 1, with the two parties to the agreement saying that the growth in prices will not be higher than inflation. Although the deal will not be renewed, the fuel sector will still be manually controlled by the regime. The decision to partially release prices was taken despite protests from the Russian Ministry of Finance arguing that this will entail the need to compensate oil firms for losses. 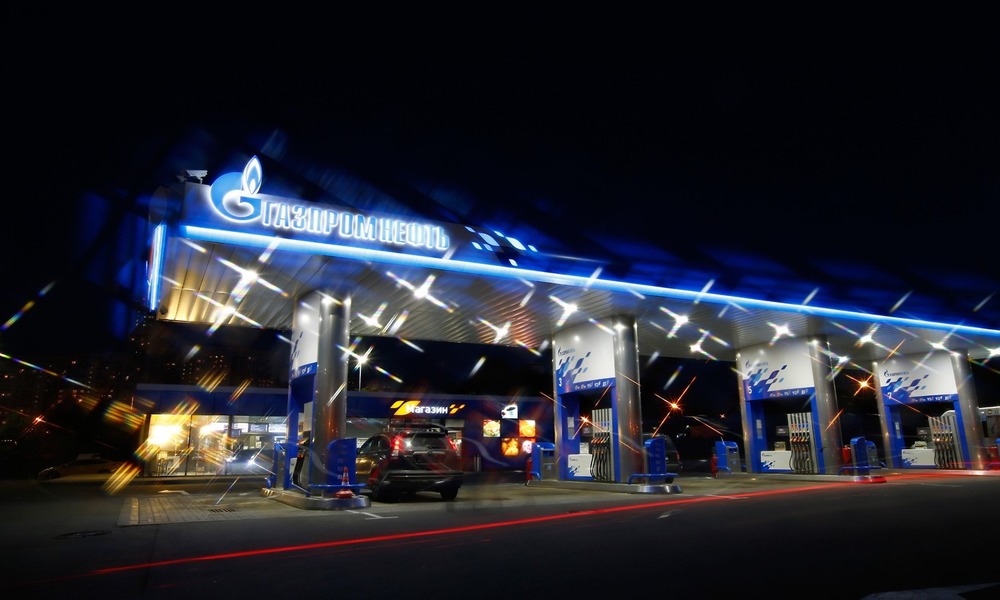 In November 2018, the government and oilers signed a deal on stabilizing prices of petroleum products. Oil firms committed themselves to freeze fuel prices while maintaining them at the same level as in early June 2018. Among ten companies that entered into the agreement were Rosneft, Lukoil, Gazprom, Gazpromneft, Surgutneftgaz, Tatneft, TAIF Group, RussNeft, Neftegazholding and Novy Potok. Since then, prices have risen in specific ranges.

In January, oil firms were able to boost prices by up to 1.7 percent due to an increase in the VAT rate while subsequent hikes could not exceed the level of 0.33 percent. At a meeting attended on June 17 by Deputy Prime Minister Dmitry Kozak, who oversees the fuel and energy sector, and First Deputy Anton Siluanov, it was decided to put an end to the agreement that had been in force for a year. The agreement not to increase prices above inflation is, however, only oral and it is not known what would happen if oilers had breached its provisions.

The government said that it did not need to prolong the formal market regulation mechanism, claiming there are two other official possibilities to do so.But the former option involves a high 90-percent duty on petroleum products, but the government has failed to mention this solution in recent months. As for the latter idea, it provides for introducing a new formula for compensating fuel supplies to the Russian market, expected to be launched starting from July 1. At present, the budget pays oil companies for up to 60 percent of the difference between the export and domestic prices, fixed rigidly at 56,000 roubles per ton (gasoline) and 50,000 roubles per ton (diesel).
In July, the price will lower to 51,000 and 46,000 roubles per ton, with the growth in compensation payments for oil companies, all despite previous protests from the Ministry of Finance. As estimated, this will cost the federal budget the amount of 25–30 billion roubles in the second half of the year; however, thanks to a tax equilibrium, oil firms will be the one to partially recompense for the difference after raising the mineral extraction tax (MET, or NDPI in Russian) by 75 roubles starting from September 1.

Among other potential sources of compensation for the difference in fuel prices were money in the Russian National Welfare Fund, lifting duties on semi-fabricated fuel goods or raising the NDPI tax. In 2019, supplying fuels to the domestic market ceased to be profitable due to three main reasons, including the “tax maneuver”, a step that led to a boost in the value of raw materials in refineries, an increase in excise duty and a commitment not to raise domestic prices of gasoline and diesel. Nevertheless, the situation on the market is favorable to the oil sector, with cheaper gasoline in Europe and the stable rouble, both meaning that selling fuel to the domestic market does no longer bring such substantial losses as ever before.