Russians in the Caribbean: Sending Signal for Trump Before Osaka Summit

A few days ahead of a meeting between Russian President Vladimir Putin and his U.S. counterpart Donald Trump at the G20 summit in Osaka Russia showed its military engagement in the Western Hemisphere close to the United States. The Kremlin showed at the same time its firm support for Cuba and Venezuela, both of which have strained relations with the United Staes. But these gestures are an inherent part of Putin’s policy aimed at bolstering his negotiating position, giving more confidence and bemusing a partner in talks. It is doubtful that Putin achieves his goals in Osaka. No concrete findings at the conference of Israeli, Russian, and U.S. national security advisers in Jerusalem may prompt no breakthrough in a bilateral meeting between the U.S. and Russian leaders. 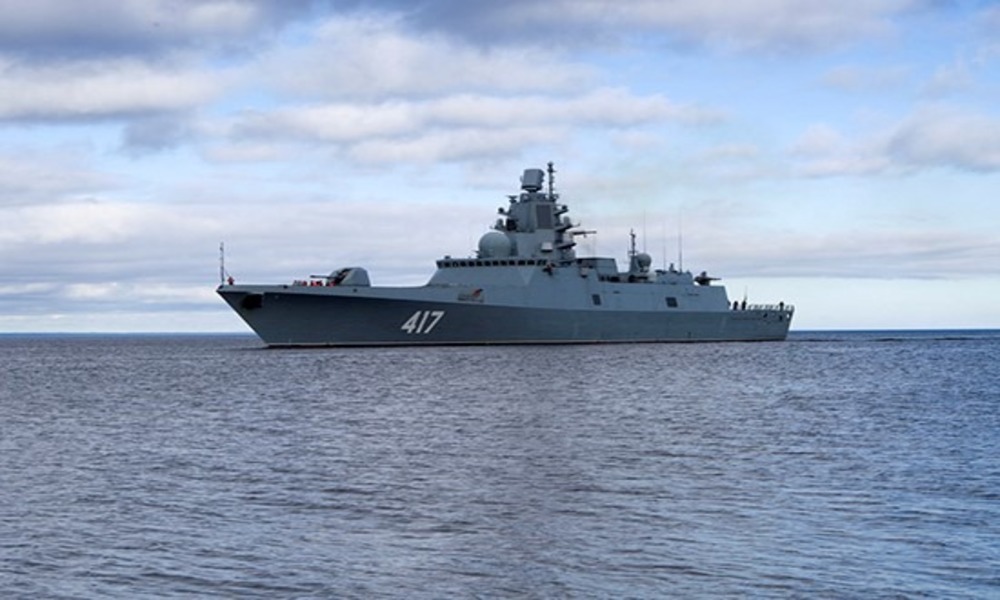 A Russian air force plane landed on June 24 at an airport in Caracas, a step that sparked off bitter criticism from the United States over providing military support for Nicolas Maduro. U.S. President Donald Trump in March ordered Russia to withdraw all troops from Venezuela, while Russia’s foreign ministry said the planes that landed there at the time were only carrying specialists responsible for servicing arms sales contracts. Moscow does not rule out an increase in the number of its military experts in Venezuela, even though Putin said in early June that his country has no plans to send troops or build a military base in Venezuela. Russian Deputy Foreign Minister Sergei Ryabkov said on June 25 that specialists that arrived in Venezuela in a Russian air forces plane are there to service Russian military equipment already in the country.

Still the same day, Russia carried out a military demonstration in another Caribbean country yet closer to the U.S. territory. On June 24, the Admiral Gorshkov frigate, one of Russia’s newest warship armed with cruise missiles and air defense system, docked in the port of Havana. The Admiral Gorshkov frigate is part of Russia’s Northern Fleet, based at the port of Severomorsk. While visiting Havana, the warship was accompanied by the multifunctional logistics vessel Elbrus, the medium sea tanker Kama and the rescue tug Nikolai Chiker.
The Admiral Gorshkov arrived in Cuba after it had transited from the Pacific Ocean and had passed through the Panama Canal on June 18. It is also believed to be heading toward Venezuela.