Bulgarian officials ordered to expel two Russian diplomats over spying allegations. This is as yet another spying scandal between Bulgaria and Russia this year. The two expelled Russians served for the military intelligence agency 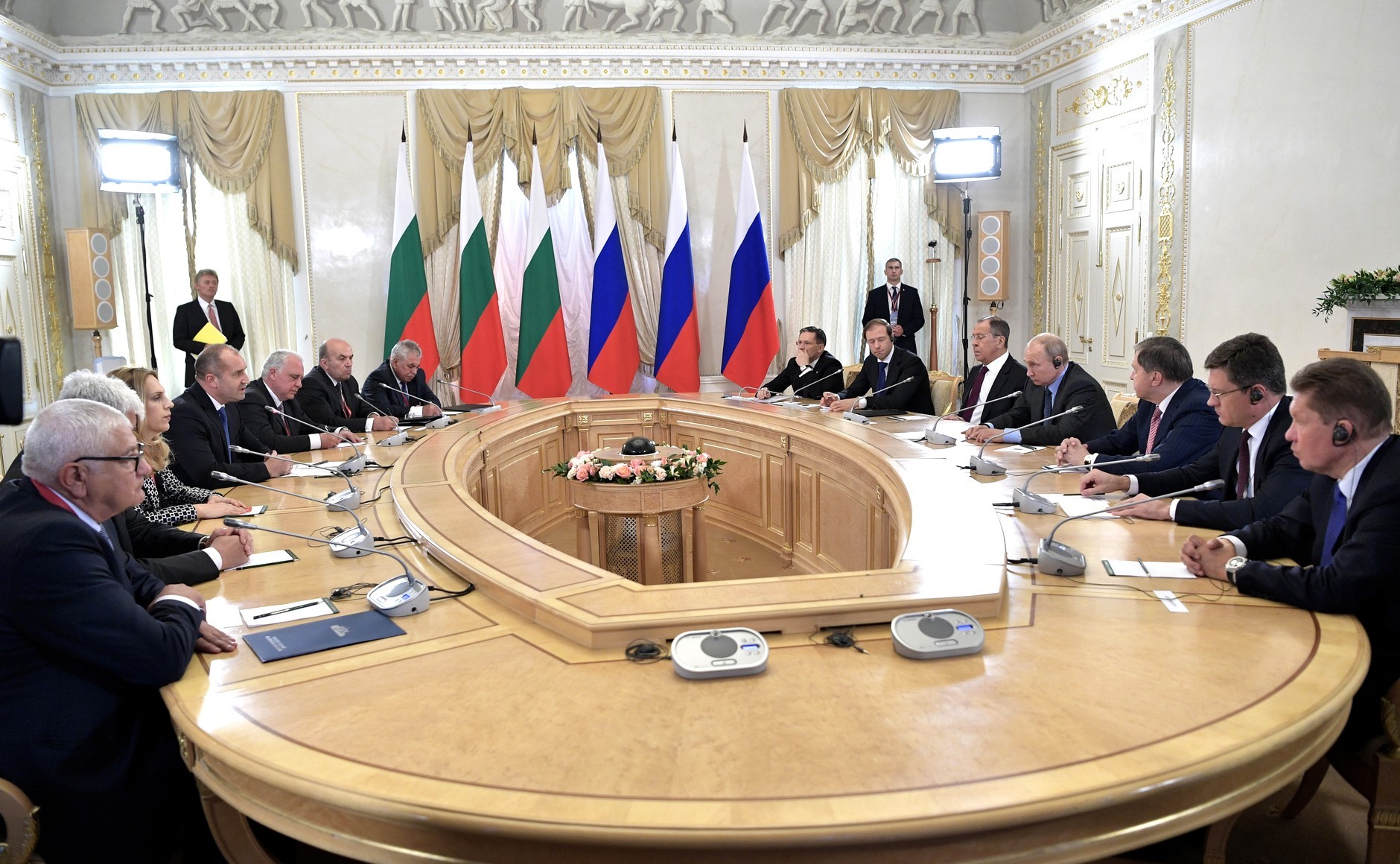 Bulgaria’s public prosecutor’s office admitted having collected enough data to accuse Russian diplomats of espionage. Both were asked to leave the country. Both President Rumen Radev and Prime Minister Boyko Borisov approved the foreign office’s decision. The investigation was initiated at the request lodged by Bulgaria’s counterintelligence service (DANS). The State Agency for National Security said the two Russian nationals had supposedly collected data on plans to upgrade the Bulgarian army and maintain the technical readiness of military hardware. Alleged diplomats, who were in fact military intelligence officers, contacted Bulgarian nationals having access to data on the country’s arms industry. In some cases, a group of Bulgarians collected information, including official and state secrets, and handed it to the Russians in exchange for money. The two had been engaged in alleged spying activities in Bulgaria since 2016. When the investigation found these were Russian diplomats, it was brought to a halt while the prosecutor’s office passed relevant data to the foreign ministry. Bulgaria’s chief prosecutor Ivan Geshev informed the country’s Deputy Prime Minister and Foreign Minister Ekaterina Zakhareva. Meanwhile, the Bulgarian foreign ministry took steps to expel diplomats whose activities deemed incompatible with their status. The Russian Embassy deplored the move and castigated the expulsion as baseless, with the decision made on “bogus” data. Russia’s foreign office vowed to advance tit-for-tat measures, thus it will expel two Bulgaria diplomats who had a comparable rank to the two Russians. This is another spying scandal between Sofia and Moscow. In January 2020, two Russian diplomats were ordered to leave for similar reasons. Earlier Bulgaria had declined a visa to the incoming defense attaché at the Russian embassy in Sofia.