New school year with Romanian-Hungarian conflict in the background

Two years ago, one of Hungarian politicians called the actions of the Romanian government the attack on the Catholic Church, the Hungarian minority, its families and children. It was a response to the suspension of rights of a Catholic school in Târgu Mureș, Romania, where Hungarian minority students attend. Although the situation appears to be under control now, the conflict has not been resolved yet. The Hungarian Minister of Foreign Affairs personally participated in the inauguration of the new school year at the mentioned school. 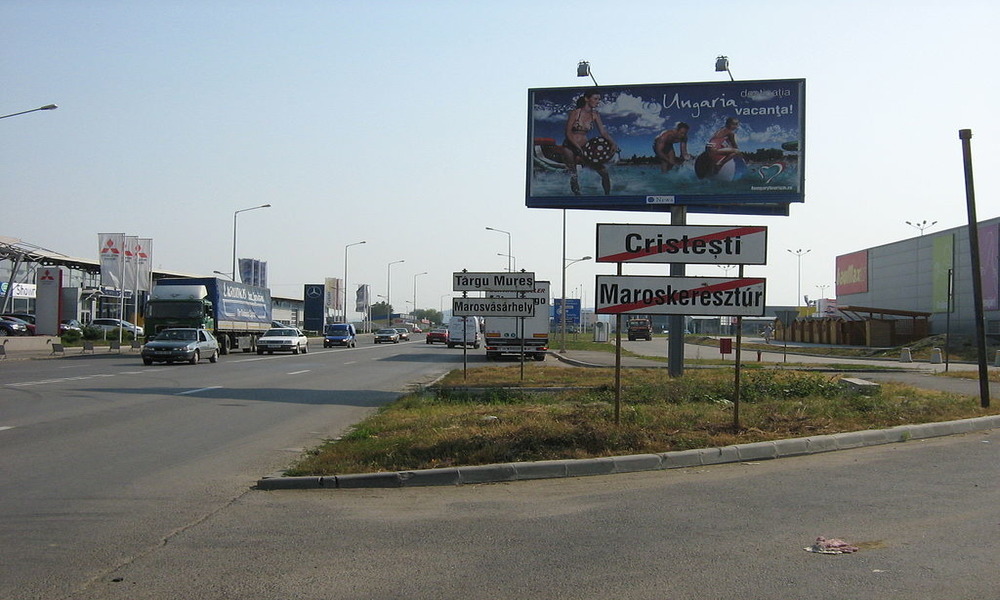 Hungarian Minister of Foreign Affairs Péter Szijjártó visited Târgu Mureș, a city located in the centre of Transylvania, where half of the population is Hungarian. Among the discussed issues was the topic of learning the mother tongue as a guarantee of the survival of the Hungarian minority abroad.

Two years ago, the Rákóczi Ferenc Roman Catholic High School in Târgu-Mureş became a trigger point which caused a real political storm in the relations between the two countries. Due to the suspension of the high school activity, Hungary stopped its support for Romanian membership application to the OECD, Organisation for Economic Cooperation and Development. Thirty-five developed economies in the world are members of the OECD. Membership in this elite club is one of the main goals of Romania’s foreign policy. At that time, Hungarian State Secretary Levente Magyar called the actions of the Romanian government the attack on the Catholic Church, the Hungarian minority, its families and children.

So what was it really about? Formal issues, because the school had not obtained some of the permits required by the Romanian Ministry of Education. Simultaneously, proceedings were initiated at the National Anticorruption Directorate (DNA). In the next few months, efforts were made to restore the school to function. Finally, on February 13, an act came into force which, among other issues, included the matter of the mentioned school. Although the case was examined by the Romanian Constitutional Court, on September 10 students started their first lessons in the school.

When speaking at the school opening ceremony, Péter Szijjártó expressed hope that in the future it will be possible to build mutual relations between the two countries on the basis of mutual respect and respect for the law. However, it is quite possible that conflicts regarding the Hungarian minority of Romania will continue to appear. One such example is the situation in Banat, a south-west region of the country. Formerly part of Austria, the area is traditionally inhabited by people of many nationalities. The new school year began with a protest in schools where ethnic Hungarians and Germans attend. About one hundred teachers from three schools in the city of Timișoara began their first classes with white ribbons pinned on the shoulder. In this way, they manifested their objection to a new ordinance, according to which teachers who teach national minority students are not allowed to teach Romanian students at the same time. Both German and Hungarian teachers participated in the protest.

The beginning of the school year also became an opportunity for public appearances for Romanian politicians. President Klaus Iohannis participated in the inauguration ceremony in one of the schools in Alba Iulia, where he criticised the government for the state of national education. He stated that further reforms are being carried out in a chaotic manner. President Iohannis concluded that each step forward is accompanied by two steps back. Meanwhile, Prime Minister Viorica Dăncilă issued a statement, in which she presented the government’s plans for the development of education. Moreover, Minister of Education Valentin Popa said that the government made sure to raise teacher salaries, which have been 60% higher since March.