The Estonian authorities have recently announced that they had arrested two people suspected of spying for Russia. The detainees – father and son, Russians with Estonian passports – worked for the GRU, Russia’s main military intelligence agency. Such is yet another case of revealing Russian spying activity by the Estonian counterintelligence services; however, it is the first time that an army officer has been arrested and accused of state treason. And the fact that it was possible to disclose some information seems to confirm that any personal contacts – also from the period of the Soviet occupation – may be dangerous from the state’s point of view. Thanks to them, the Russian services manage to recruit their agents, even after many years. 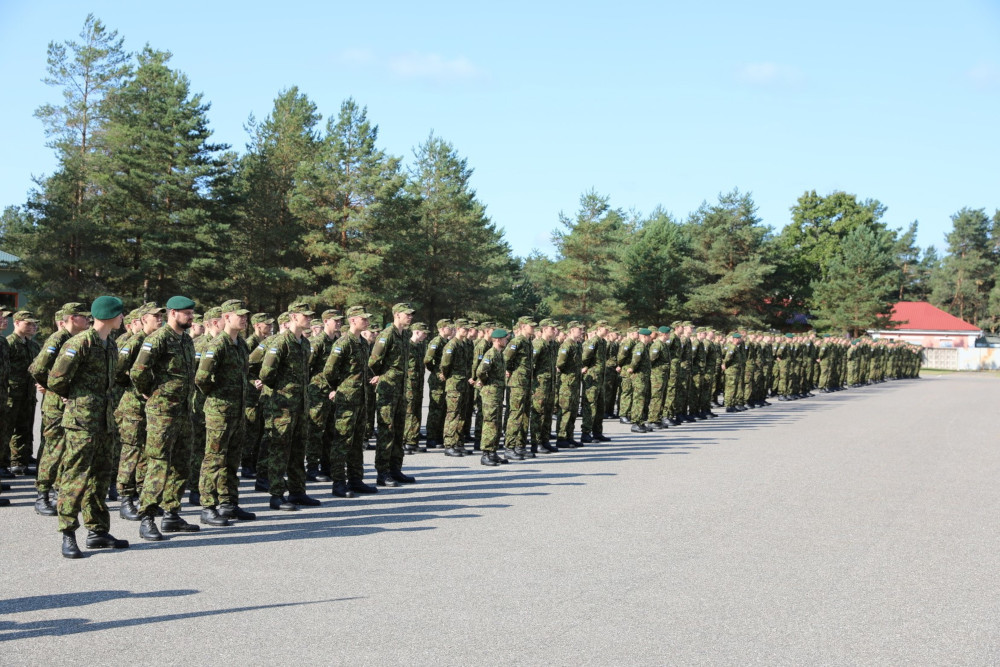 On September 5, Estonia’s officials informed that they had arrested two men suspected of spying for Russia. The decision on their arrest was issued by the state prosecutor’s office. Both men were suspected of passing Estonian state secrets and other classified information to the GRU offices, as informed during a joint press conference of the prosecutor’s office, the Estonian Internal Security Service (KaPo) and Commander of the Armed Forces.

Moreover, Estonian officials disclosed the names of suspects: they are Russian-Estonian citizens: Deniss Metsavas, born in 1980, and his father, Pjotr Volin, born in 1953. Metsavas just finished his active service in the Estonian Defense Forces (EDF); he was due to take up a position in the Kaitseliit volunteer defense league. He served in the army since 1998. In his career, he worked as an artillery officer as well as he held a position in the General Staff. In 2014, he was advanced to the rank of major. He allegedly came into contact with the GRU structures through his father – during the Soviet occupation of Estonia, Volin served in the KGB frontier guard department. So it is very likely that the Russian services used some contacts from that period to recruit both officers. Both officers worked for GRU for the last five years and they were paid for all information transferred.

Such state treason clearly depicts how dangerous the Soviet past of Estonian citizens might appear to be. After 1991, Volin, as a former KGB frontier guard, had no chance to obtain a position that would allow him to have access to any state secrets. But it turned out that Russian intelligence services do not hesitate to use family connections. Metsavas was 11 years old when Estonia regained independence. He had attended Estonian school before starting his career in military structures. In addition, the Estonian media presented him in the positive light: as an example of patriotism and attachment of an ethnic Russian to his Estonian homeland. And, first, the case hit the image of the army as well as puts into question its counterintelligence security. Secondly, it may be harmful for the entire community of Russians living in Estonia – especially from the point of view of Estonia’s security interests.