A New Impulse in The European Union Project

During her Thursday (21.03.2019) speech in the European Parliament in Brussels, the Prime Minister of Romania Viorica Dăncilă stated that the European Union needed a new impulse for further actions. The Romanian PM underlined that Romania, which took over the governance over the Council of the European Union in January 2019, would act in favour of changes in the alliance. 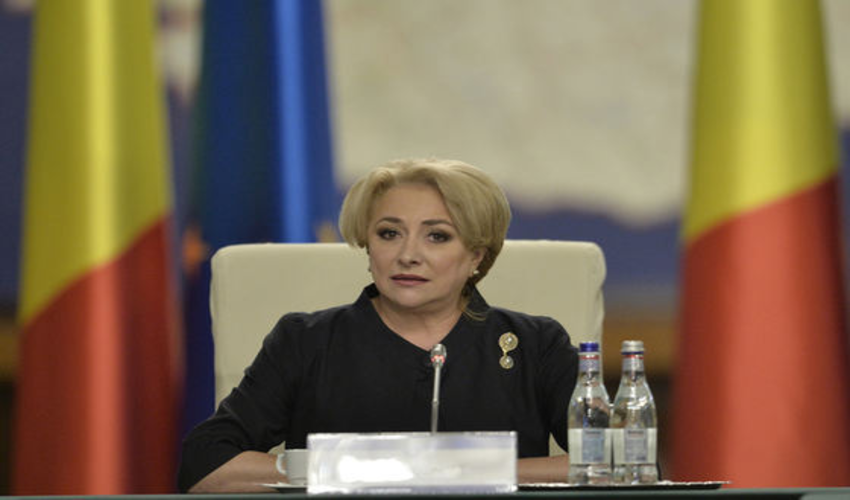 According to Viorica Dăncilă, in recent years, the European Union has lost the trust of the member states’ citizens. Many factors contributed to this situation, but the most important one, according to the Romanian politician, was the migration crisis which led to divisions in Europe and to the increase in populist and xenophobic tendencies in the European communities. The Romanian PM put stress on the threat with the external interference in electoral processes of the EU states as well as in the process of the European elections. This phenomenon is connected with the purposeful disinformation campaign. The stance presented by the PM of Romania fits into the current policy of this country carried out in the international arena. Viorica Dăncilă underlined also the importance of restoring confidence in the European project which should guarantee security and stability of the European citizens. The European Union should rebuild its regional position by itself. It seems that in the times of increasing tensions connected with Brexit such a message is important in the context of establishing a European identity. In particular, when it is spread by a new EU member towards which there are many concerns about its adaptation to the European project. Undertaking the initiative in the matter of the establishment of the EU’s positive image will be an important element of dealing with problems of the alliance caused by Brexit. Stressing the position of the European Union as a power guaranteeing democracy, welfare and progress and criticising populism by the Romanian PM fits into the debate which is accepted by Brussels. Romania, which was until recently associated with problems with the administration of justice, has a chance to enhance its international position. Even though the political potential of building the European agenda by Romania is limited, one can state that the establishment of a new image of this country may contribute to the consolidation of the European Union.