Navalny and disinformation. Activity of the Russian Chief of Intelligence

Russia is waging an information warfare on Alexei Navalny. As the attempt to murder the oppositionist on the plane failed, it turned out that he was poisoned with Novichok agent. As it was foreseeable, the Russian side will now buy time and try to deceive the Germans. 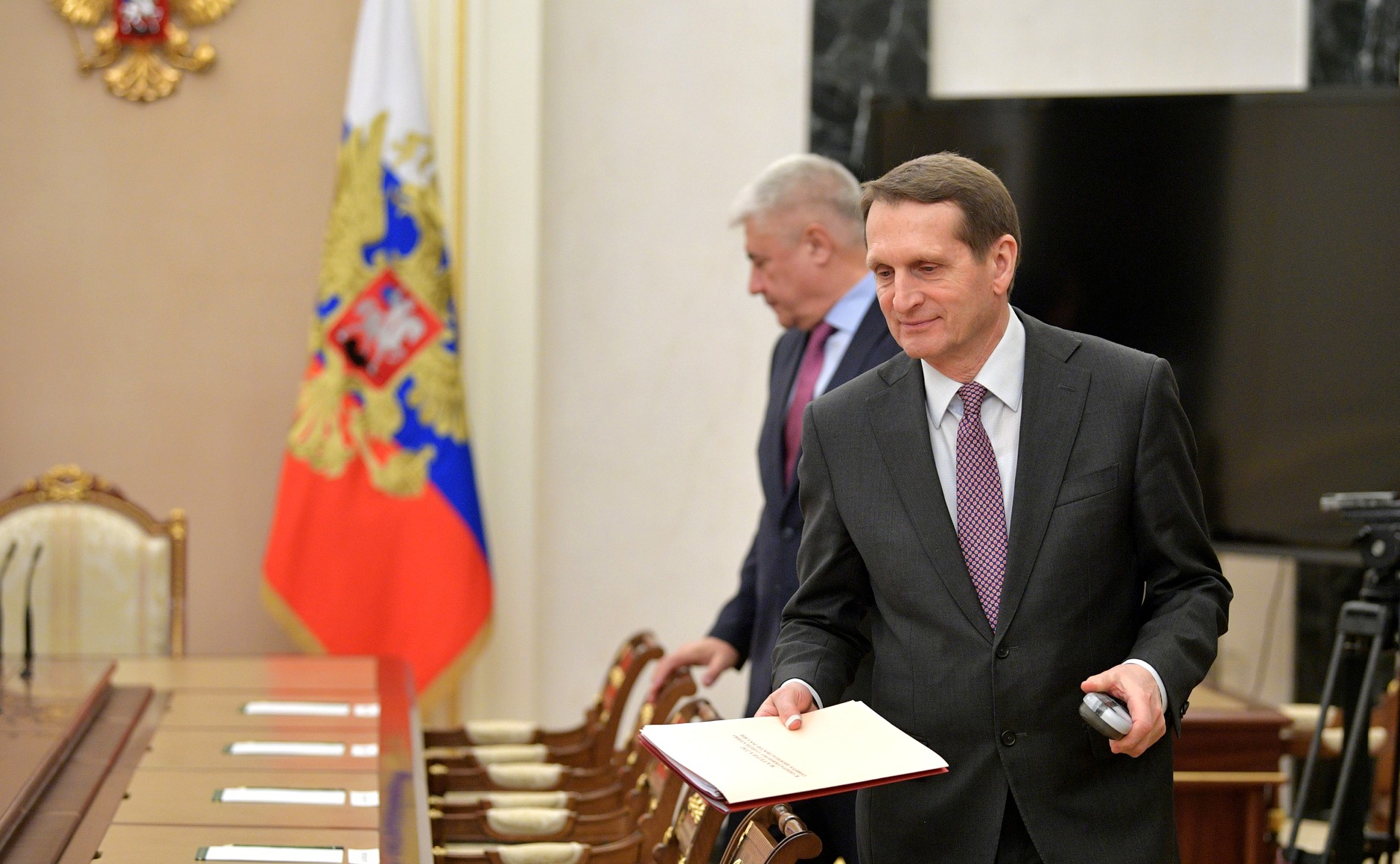 The Russian National Medical Chamber has called on German Medical Association to set up a joint expert group to investigate “the main cause of Navalny’s state.” Characteristically, it announced that “If it turns out that Navalny was really poisoned, it would be necessary to open a criminal case in Russia.” That way, Moscow shows that it takes the case seriously, but expects evidence because the representatives of the Prosecutor General’s Office and the Ministry of Internal Affairs are of the opinion that there are no reasons to open a criminal case. Alexander Lukashenko was supposed to help the Russian narrative. It is not known whether he came up with it himself or if Moscow suggested it to him, but during the meeting with the Russian Prime Minister he said that his intelligence services intercepted Warsaw’s conversation with Berlin, which proves that Navalny’s poisoning is a fraud. The record of the alleged conversation was later revealed and is an absolute disgrace to the Belarusian regime. The incompetence of this forgery is indeed shocking. And yet, it has served Moscow. “Foreign Intelligence Service is closely following what is happening in Belarus, as well as the plans of the West in relation to this country,” said Sergey Naryshkin – head of the SVR, on September 2. He assured that he is in contact with the Belarusian special forces. One day later Naryshkin did not rule out that Lukashenko’s opinion that the poisoning of Alexei Navalny could be a fake is justified. He added that he himself allows such an option. The head of the SVR argued that the doctors who examined Navalny at the hospital in Omsk did an excellent job and they could be trusted. Naryshkin’s words harmonize with those of the Chairman of the State Duma. Vyacheslav Volodin questioned the assessment of the German doctors, saying that Russia has not received “any information about Navalny’s condition since he crossed the Russian border.” “If something happens to him now and his condition deteriorates, we will not be able to rule out that it was a provocation orchestrated in the territory of Germany,” Volodin declared. The materials provided by Belarus on the case of Alexei Navalny “circulate among the special services” and “respectively are analyzed by our special services,” said the Kremlin spokesman Dmitry Pskov on September 4. He accused the German doctors treating Navalny in a hospital in Berlin of not being as open as the medics in Omsk, where Navalny was treated first after he lost consciousness. On September 6, Maria Zacharowa – a spokeswoman for the Russian Ministry of Foreign Affairs, stated that the German side was delaying the examination of the oppositionist’s health. She asked whether this delay was not intentional and allowed the possibility that Berlin was playing a “double game.”