The NATO summit in London was what could be referred to as a successful meeting and went better than expected, also by Moscow. Both the outcomes of the talks and a joint declaration symbolize the bloc’s push for maintaining the status quo in its policy adopted against Russia after its belligerent actions in 2014. Moscow has no reason to be satisfied or triumphant even though before the meeting, the Kremlin had forecast a failure of the NATO-led summit and a deep crisis within the Alliance’s structures. 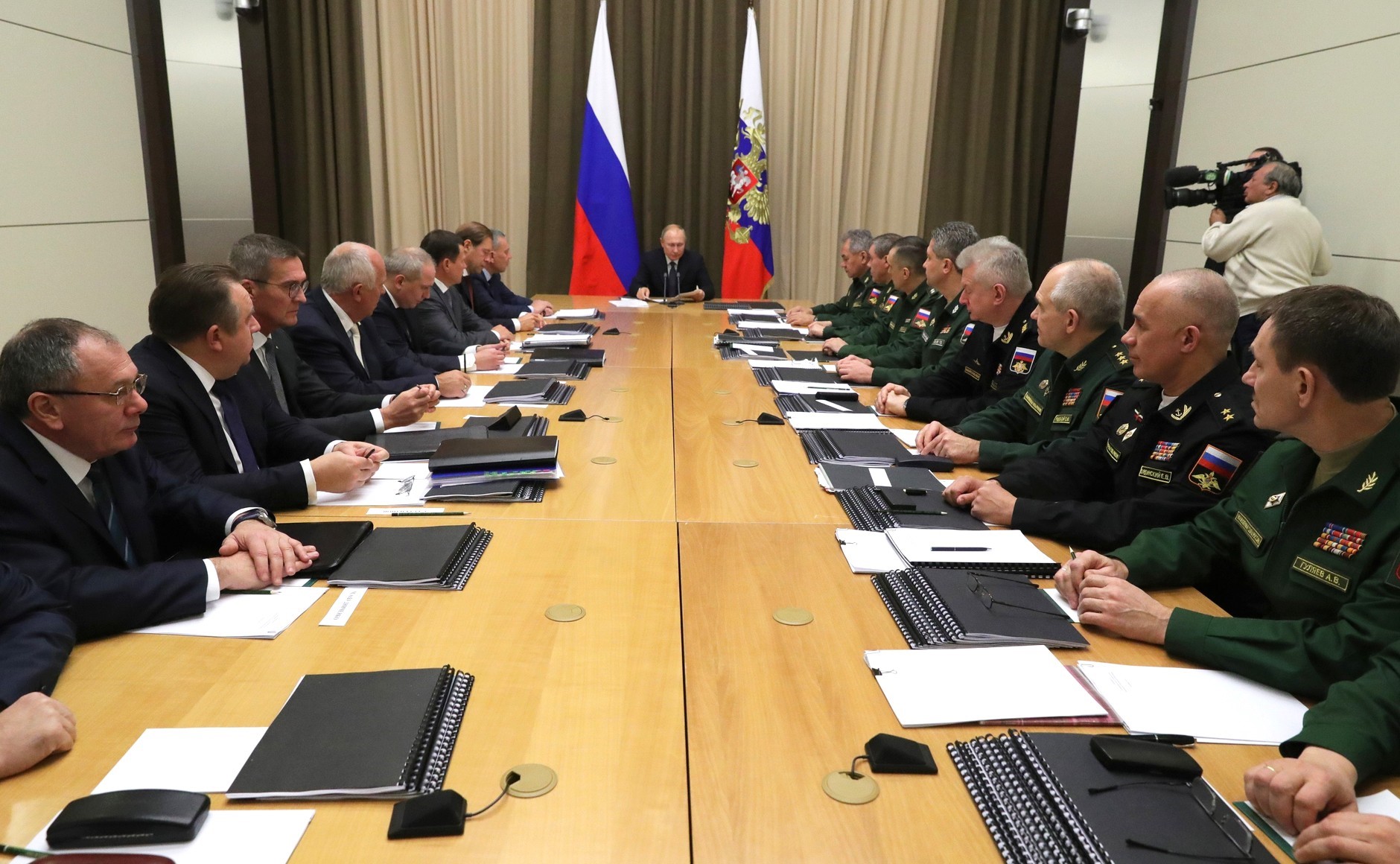 In London, NATO leaders pledged their commitment to the alliance’s mutual defense clause as enshrined in Article 5 of the Washington Treaty, naming Russia a security threat in the joint declaration. The document reaffirmed the transatlantic bond between Europe and North America. NATO allies reassured their intention to increase military spending, and these will be not only the United States and eight other countries that spend at least 2 percent of their GDP on defense. Contrary to fears many had raised, Turkish President Recep Tayyip Erdogan backed off from his veto to update to the bloc’s plans to strengthen the defenses of Poland and the Baltic States. The issue is not closed yet because Erdogan reiterated what he had said shortly after the London summit.

The North Atlantic Alliance remains united despite some disagreements between allies over issues, including Turkey’s blackmail as well as recent comments by Emmanuel Macron that NATO was “brain-dead,” both of which can hardly come as ample evidence of a crisis. Therefore Moscow has no other choice but to reiterate its stance on the bloc. Speaking at a December 3 meeting of Russian military leaders on the development of the country’s fleet in Sochi, Putin said NATO expansion and bringing the bloc’s infrastructure closer to Russian borders posed a threat to his country. “The decision to increase NATO countries’ defense spending merely confirms Moscow’s concerns over the alliance’s expansionist activities, but Russia will not get involved in any races in this field,” Kremlin spokesman Dmitry Peskov told the media on December 4. This would be harmful to Russia’s economy, he said. Speaking at a Russian state-owned TV channel on December 8, Russian Defense Minister Sergei Shoigu said that the country’s relations with NATO are deteriorating every day. Shoigu told a TV show that “the security space” is getting increasingly narrow, and the North Atlantic Alliance is to blame. He said nothing about what sparked off strains in Russia-NATO ties five years ago (Moscow’s annexation of Crimea and incursions into Ukraine’s eastern region of Donbas) or Russia’s belligerent policy toward the military bloc that followed.