Trident Juncture 2018 manoeuvres which ended on November 7 were not only the biggest military exercises of NATO since the end of the Cold War, but they were also the most subject ones to Russian provocations. The proximity of borders of this country induced many dangerous activities of Russian vessels and aircraft during several days of exercises. Russian electronic warfare units joined the activities as well. 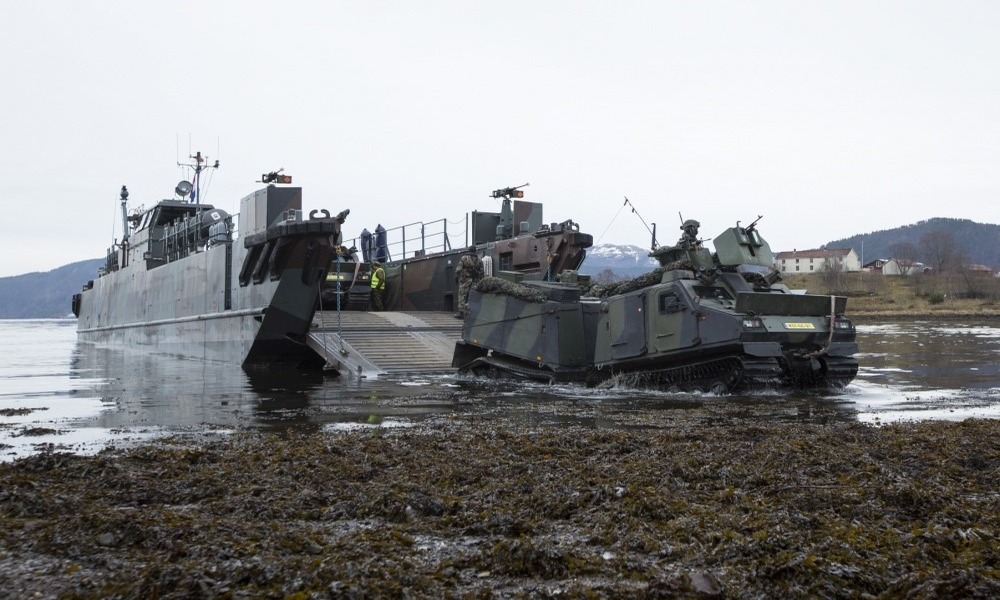 Authorities of the Finnish civil aviation warned against possible interferences of GPS on November 13 in northern Finland, meaning the territory where the NATO exercises were carried out. Civil aviation issued a warning on the basis of information gathered from the army. Earlier, similar warnings had been issued by the authorities of Norway – for the airspace over the northern Finnmark region – when the Trident Juncture exercises had begun. Manoeuvres ended on November 7, but the aviation of Norway and Finland were on standby during the following days. Norwegians expected interferences in the area of Kirkkoniemi airport, near the borders with Finland and Russia. Neither Oslo, nor Helsinki officially pointed to the source of interferences – but it is known that Russia is responsible.

Recent weeks brought the increase of tension on the northern part of the Scandinavian Peninsula – with regard to the Russian reaction to the NATO exercises. Trident Juncture 2018 were the biggest NATO manoeuvres since the end of the Cold War. 50 thousand soldiers and staff from all the NATO member states and partners from Finland and Sweden took part in manoeuvres which took place between October 25 and November 7. Additionally, 10 thousand vehicles, 250 aircraft and 65 vessels, including the American aircraft carrier. Manoeuvres took place in central and eastern Norway, on the northern part of the Atlantic and on the Baltic Sea. Russia, which shares its border with Norway, was informed and invited to monitoring. The Minister of Defence of Russia Sergey Shoygu warned that Moscow might be forced to respond to the increased activity of NATO near its western border. And despite the fact that exercises on land were conducted 1000 km from the border with Russia, and airspace operations up to 500 km, the reaction of Moscow could not be considered as neutral.

Russian Tu-160 and Tu-95 long-distance bombers four times (October 27, 29 and November 1, 2) flew from the Barents Sea to the North Sea, flying along the border of Norway. Every time, Norwegian fighter aircraft F-16 launching from the Bodø and Lakselv bases were intercepting Russians. On November 2, the Russian Tu-142 patrol aircraft dangerously approached the American USS Mount Whitney vessel on the Norwegian Sea. On November 1-3, the squadron of Russian vessels from the Baltic Fleet was testing missiles on the Norwegian Sea, next to the NATO vessels (to the west from the Kristiansund, Molde, Alesund ports.) Admiral Gorshkov frigate from the Northern Fleet joined the Russian vessels from Baltiysk cruising near Norway. Every day, between November 6 and 9, between 5 a.m. and 7 p.m. near the Barents Sea, Russians were conducting missile testing. The airspace over the Norwegian part of the Barents Sea was endangered.