The case of the Airiston Helmi company and the purchase of real property in the Turku Archipelago show what might be the greatest weakness of Finland if a potential conflict with Russia breaks out. It all boils down to maritime transport. This is why for a long time Moscow in its war plans regarding Finland has given priority to a takeover of strategic islands in the Baltic Sea and the Gulf of Finland, which, as a result, will isolate Finland from its allies. 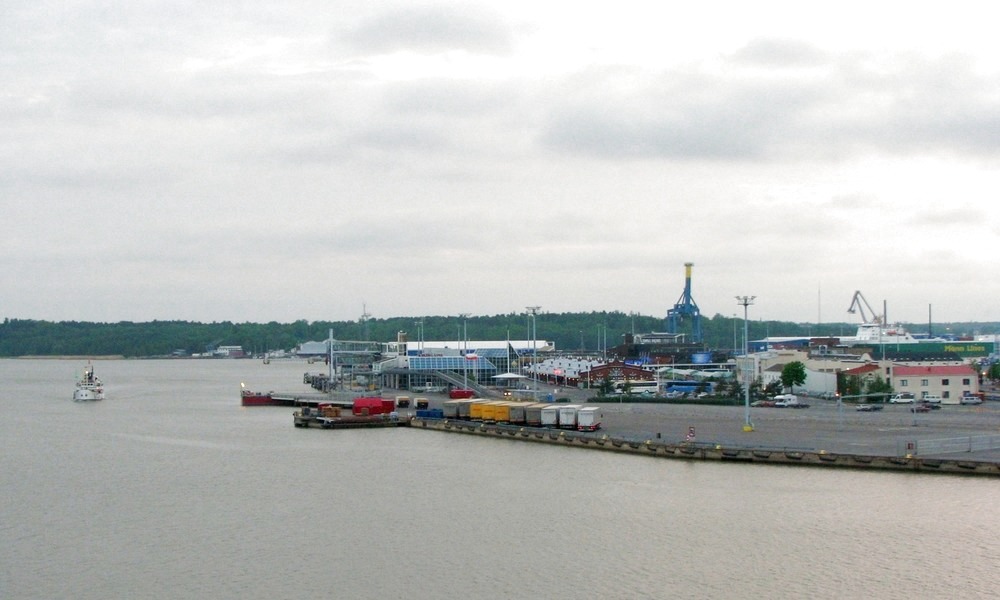 Finland is highly dependent on maritime transport. Short land borders with Sweden and Norway in the far north and differences in the railway network are the reasons why almost everything is imported by the Baltic Sea. The port city of Turku situated in the southwestern part of the country is one of the gates to Finland. More than 150 ships arrive here every month. Also, approximately 119,000 tonnes of cargo are landed here every day. The case of Airiston Helmi, a suspicious company owned by a Russian that has purchased islets and real property along strategic sea routes, reminded the Finns about a problem that has existed for a long time, but with which they have not done much until now. The Supo counter-intelligence (the Finnish Security Intelligence Service) report from 2016 shows that since the beginning of the previous decade, the Russians have been systematically buying real property near Finland’s strategic assets which include oil refineries, industrial plants, ports and military bases. The Russians have even purchased some real property in close proximity to schools, which are generally known for being mobilisation locations for reservists (the Finnish Army is based on general conscription). The case of Airiston Helmi has demonstrated that the Russians can easily operate in Finland both in terms of business and the property market provided that they hold a passport of any European Union country. Of course, passports from Malta and Cyprus are the most popular – it is just a matter of price.

The Ministry of Defence of Finland is currently working on the amendment to the law on the supervision of the purchase of land and real property by foreigners, as well as the turnover of real property that is important from a national security point of view. It is possible that the expropriation of strategically important areas will be carried out. Another measure aimed at increasing security is the establishment of the legal basis for granting the right of pre-emption of real property in areas which are considered to be strategic by the country. The planned amendment will go from the Ministry of Defence to the Ministry of Justice. From there, the draft law will be sent to the Finnish Parliament. In an optimistic scenario, the new law will come into force at the beginning of 2020.