On November 3, Russia’s Vladimir Putin signed a presidential decree on adding the Republic of Buryatia and Zabaykalsky Krai to the Far Eastern Federal District. The President’s decision came amid poor results of the recent regional elections held in this part of the country. At the same time, Putin sought to stress out that the region is a top priority for the Kremlin. 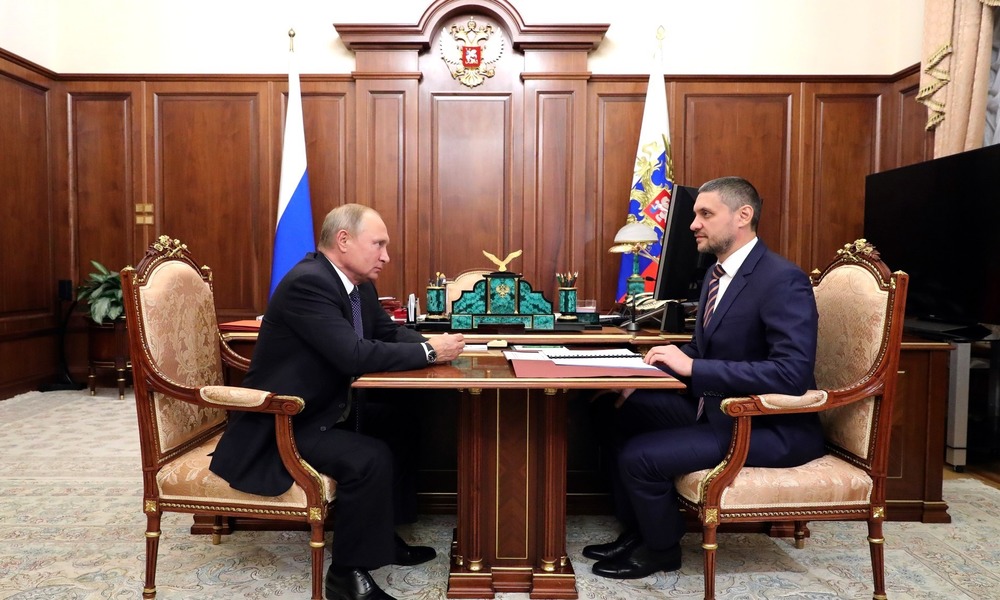 Interestingly enough, it is the first change of the border between the two aforementioned regions since the establishment of federal districts in 2000. The Russian Federation consists of eight federal districts, which comprise the subjects of the Russian Federation: republics, oblasts, krais, and cities of federal importance. Until recently, the Siberian Federal District encompassed twelve entities while the Far Eastern Federal District consisted of eight subjects. Following the latest change, both of them will consist of ten of them.

The Far East is of great importance to Moscow; due to its favorable geographical location, the region represents both military (closeness to the United States, Japan, and China) and economic values (neighborhood of Chinese, Korean and Japanese markets). At the same time, Vladimir Putin seems to attach great importance to the region that can be observed since 2012, that is the beginning of this previous presidential term. After calling on Russia to “catch the Chinese wind in our sails”, the President ordered to set up a state-owned corporation whose main aim would be to speed up the region’s further development, establish tax-free zones and free ports as well as he forced state-owned firms to take more of an interest in the Far East. Nonetheless, the results of the recent regional polls have clearly depicted that such a policy does not bring the expected political profits. For instance, in Khabarovsk Krai, the Kremlin-endorsed candidate lost a gubernatorial election. Additionally, he would also suffer a severe defeat in Primorsky Krai, even in spite of blatant electoral frauds. But for the extraordinary intervention of the Russian Central Election Commission and its decision to annul the results, the regime would have probably lost this influential region.

On October 25, Vladimir Putin appointed Alexander Osipov as Acting Governor of Zabaykalysky Krai; previously, the politician held a post of the first deputy minister of Russia for the development of the Far East. During his meeting with President, Osipov asked the region to provide him with necessary support while introducing there some substantial aid measures that had been earlier deployed to the Far Eastern District. It is first and foremost about setting up so-called advanced development territories, understood in terms of infrastructure subsidies for investments projects that would grant each citizen the right to receive a free land plot of up to 1 hectare in the Far East. In addition, Zabaykalsky Krai seeks to tighten its ties with the East. The days are over when the region constituted a kind of borderland between Siberia and the Far East. Back in 2016, Nikolai Govorin, member of the Russian State Duma, said that the presidential administration had envisaged the plan to incorporate Zabaykalsky Krai into the Far Eastern Federal District. Thus, it seems that Osipov’s nomination, followed by transferring two federal subjects from one district to another, is tightly linked to the on-going discussion on Russia’s new administrative structure that envisaged the creation of so-called macro-regions. Speaking of the Far Eastern Federal District, one may distinguish three such entities: Sakhalin Oblast, Primorsky Krai (1), Yakutia and Magadan Oblasts (2), Zabaykalsky Krai, Republic of Buryatia, Khabarovsk Krai, Amur Oblast and Jewish Autonomous Oblast (3). There may be some changes within the district; following his nomination in September, Acting Primorye governor Oleg Kozhemyako began the lobbying for transferring the center of the Far Eastern Federal District from Khabarovsk to Vladivostok. Kozhemyako has claimed that such an idea was widely advocated by Prime Minister Dmitry Medvedev and Chief of Staff of the Presidential Executive Office Anton Vaino