Russia’s New Weapon: Putin Did Not Keep His Word

According to Russian information agencies, quoting sources in the country’s armaments industry, the new generation inter-continental ballistic missile Sarmat is scheduled to enter duty no sooner than in 2021. Back in May this year, President Vladimir Putin announced that the Russian army was expected to receive a weapon in 2020. Such was the initial schedule, yet it is not known whether it would be possible to enter the system into service by 2021 as the missiles do not appear to have started testing yet. 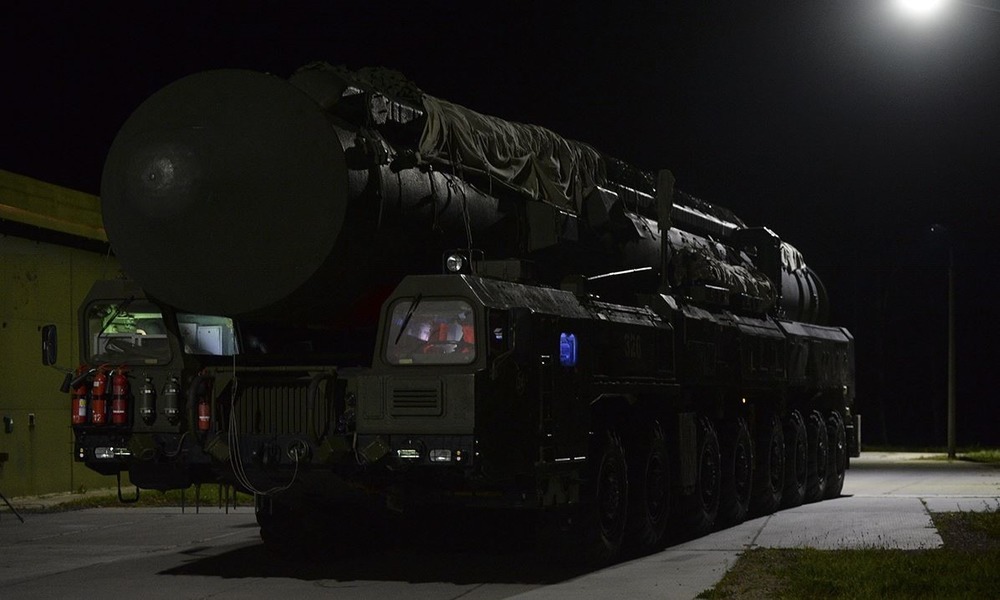 Cited by official news agencies, some officials in the Russian armaments industry have claimed that the Sarmat missile development plan is being implemented with no major impediments while the two first missiles will enter duty in 2021. The missile’s serial production is also scheduled for the same year. The weapon will be first provided for a missile regiment stationed in the city of Uzhur in Krasnoyarsk Krai (eastern Russia). Later, four more Sarmat missiles will be deployed to the same military regiment.

So all media leaks and information that the program is being implemented according to the schedule constitute a kind of ”propaganda of success”. According to the original plan, the test flight would start in 2017 while only three years later, the weapon will be deployed to Russian units. On May 18, such goal was announced by President Vladimir Putin during a meeting with leading officials of the Russian defense industry held in the Black Sea resort of Sochi. Nevertheless, the ballistic program has already encountered some difficulties; although the tests began in 2017, these were merely tested launches and not flights. Following three attempts of that kind, it seems that the Sarmat missile is finally ready to phase out its first test flight that would probably take place in early 2019.

The RS-2 Sarmat is a Russian superheavy intercontinental ballistic missile (ICBM) of a practically global range of 10,900 kilometers. In addition, it can pack as much as eight megatons of energy. It is to replace the hitherto R-36M2 Voevoda ICBM (NATO: SS-18 Satan). The Command of Russia’s Strategic Rocket Forces declared that the first Sarmat regiments (with a total of 46 missiles) would be provided for missiles divisions in Uzhur and Dombaravoy (Orenburg Oblast). The latter is also to be equipped with the Avangard hypersonic missile systems.

Russia is currently modernizing its nuclear arsenal of the intercontinental range while making an attempt to diminish it, according to the provisions of the NEW START deal. Nonetheless, the treaty is bound to expire in 2021 while the Trump administration does not seem willing to extend its duration. According to the latest data, exchanged in September 2018, Russia has deployed 1,420 nuclear warheads and 517 strategic delivery systems (with a total of 775 launchers). In February 2018, these numbers amounted to 1,444, 527 and 779 respectively.