Everything points to the fact that the struggle for the presidency in Ukraine in 2019 will be fought between Petro Poroshenko and Yulia Tymoshenko. Much will depend on who will manage to impose the themes of his or her campaign and whether the external affairs (mainly the conflict with Russia) will influence the political choice of Ukrainians. Even though the head of the opposition is leading in polls, the advantage of the current president lies in his political skilfulness and the support of the state machine. In Ukrainian realities, it is a very important factor. 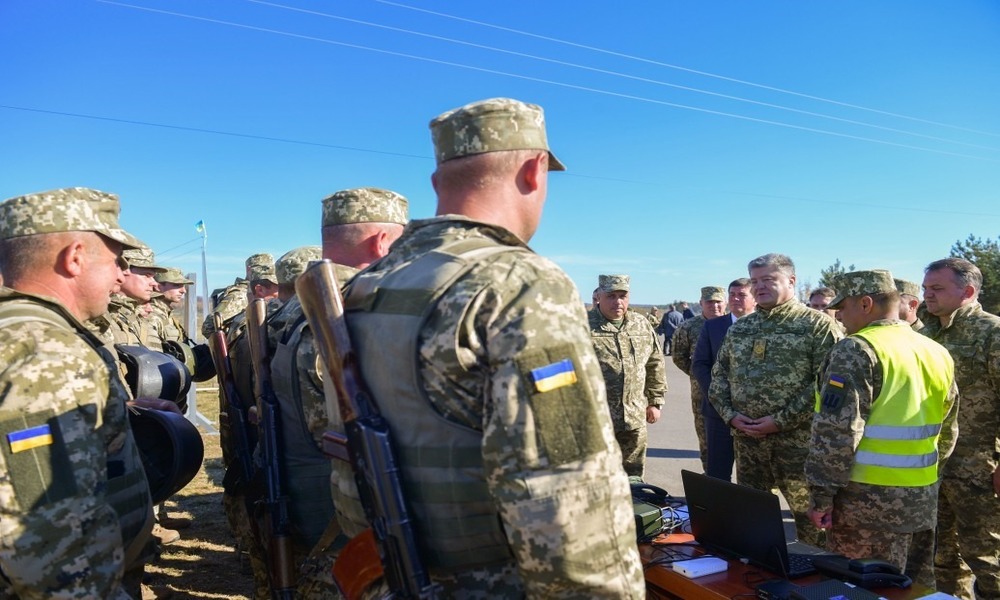 In polls carried out in October, the two first positions are almost always occupied by Tymoshenko and Poroshenko. The former PM is leading with the support of 12-16 percent. The president has the support of 8-11 percent. The second round will be decisive – it is obvious for long that Tymoshenko will take part in it. Today, it is visible that Poroshenko can count on the second round as well. It was predicted for long and now it is clear, as during recent months the president started the political offensive and raised his position in the opinion polls. It seems that for the first time since long, Moscow will not have anyone to support from the main two rivals. Also, the pro-Russian electorate decreased after the annexation of the Crimea and occupation of one-third of Donbas. But the use of the “Russian card” can be expected in the battle between two main candidates. Poroshenko will be getting back to the gas contract which was signed in 2009 by the then PM (not beneficial to Ukraine), and Tymoshenko may point to Poroshenko’s connections with Russia or his political past in a pro-Moscow party. One should remember that Poroshenko has changed his political parties not once. He cooperated with Viktor Yushchenko, but he was an important figure in the Party of Regions as well. Tymoshenko occupied the position of the Prime Minister twice: between January and September 2005 and between December 2007 and March 2010. He is the leader of the candidates for the presidential seat since mid-2016.

In the unofficial campaign, Poroshenko adopted a nationalistic position. With the lack of considerable success in reforms of the state and economy, it is the only motive giving him chances for victory. Confrontation with Russia and warlike attitude – this are the main themes of his presidential campaign. In these two matters, he can actually prove his achievements or at least use the situation. After the catastrophe in 2014, shameful loss of the Crimea and dramatic losses in the confrontation with the Russian army which intervened in the summer of 2014 to defend the rebellion in Donbas, the Ukrainian army has been considerably reinforced. The greatest success of Poroshenko, however, was the decision of the Archbishop of Constantinople Bartholomew and the acquisition of independence by the Ukrainian Orthodox Church – which ceased its dependence on Moscow. Tymoshenko will aim at the weakest points of her rival: which is using the economic and social problems from the populist position. It will be even easier as Kiev has to make more and more unpopular decisions required by the conditions stated by the foreign financial institutions which are supporting Ukraine.

Elections in 2019 will be a revenge for the previous ones – but this time they will not end in the first round. In 2014 Poroshenko won the first round gaining 54,70 percent of votes. Tymoshenko was the second, but with only 12,81 percent.