Medvedev Comes Under Fire But Will Not Be Dismissed by Putin

More and more Russians are saying they are dissatisfied with the political activity of Prime Minister Dmitry Medvedev, as found by polls by several sociological research centers, both state and private. Admittedly, the head of the Russian government has fallen the main victim of unpopular reforms and a plummeting social climate in Russia. While he seems practically absent in foreign policy, a somewhat handy arena for propaganda successes, Medvedev is doomed to ever-growing unpopularity at home. But this is to the liking to the Kremlin, which is why it makes Medvedev safe. Russia’s prime minister has a weak supporting cast while obediently following all of Putin’s orders, also those in energy policy where oil firms close to the president, such as Rosneft and Novatek, keep enjoying further tax incentives. 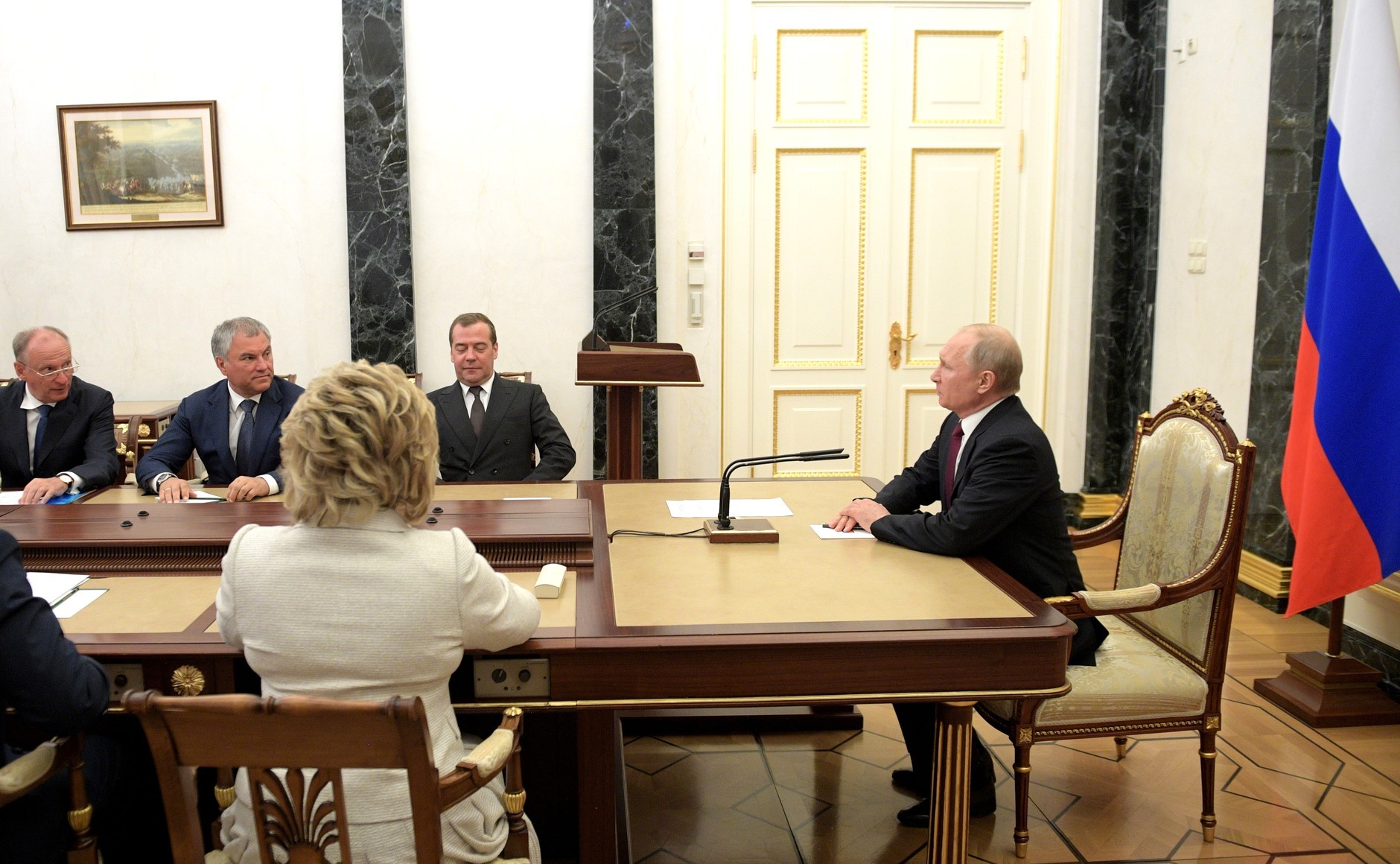 Sixty-three percent of Russians surveyed in August by the Levada Center pollster said they disapproved of Prime Minister Dmitry Medvedev, compared to 36 percent of those who were rather positive about Medvedev’s job performance. According to the pollster, Russians’ trust in the government is slightly higher, with 44 percent being in favor, though there prevail negative opinions (55 percent). The poll showed 60 percent of Russian being dissatisfied with the parliament. Putin’s ratings are traditionally among the highest, with 67 percent of respondents praising his duty performance, contrary to 31 percent of people who spoke negatively. Russians seem aware of the fact that the president holds significant responsibility for the state policy, with the prime minister, government and parliament serving as a facade, as more and more respondents (49 percent) believe that their country is going in the right direction. Forty-two percent of people think to the contrary.

The poll released by the Levada Center depicts a clear downward trend as for Medvedev’s ratings. The survey carried out in June by the state-run VCiOM pollster found that the prime minister failed to have been classified in the top three of Russia’s most trusted politicians. The survey showed that Putin was the most trusted politician, with 31.1 percent of respondents pointing to him, followed by Defense Ministry Sergei Shoigu (13.2 percent), Foreign Minister Sergey Lavrov (11.4 percent), LDPR leader Vladimir Zhirinovsky (8.8 percent) and Dmitry Medvedev who close the rating with 7.6-percent support. It seems that Russia’s prime minister has fallen victim to the deteriorating public mood in the country after Vladimir Putin gave the green light to the pension reform in the summer of 2018. Every month sees as a slump in a social situation, with the living standards gradually going down. An increase in the VAT rates has led to higher prices on many goods.

Medvedev’s dropping ratings will not boost the likeliness of his dismissal while paradoxically bolstering his chance of staying in office. The prime minister has long served as a “political shield” for Putin, Shoigu and Lavrov. There is no use putting him in a position of a scapegoat, a person to be blamed for Russia’s economic troubles. It is pointless to burden him with all responsibility while hoping that his resignation will alleviate the already tense public mood. This simply will not work. Also, what influences the poor assessment of Medvedev’s job performance is the fact of not perceiving him as a serious politician. The prime minister’s little fortunate image is, however, of crucial importance for authority reshuffles after Putin’s term in office comes to an end. Given Medvedev’s poor ratings and a series of mishaps that triggered both anger and laughter of his voters, this is unlikely to see yet again what took place back in 2008 when Putin swapped jobs with Medvedev for the four years that followed.