Making Progress in the Moldovan-Transnistrian Dialogue

On December 20, 2018, a meeting was held in the city of Chisinau between Vlad Plahotniuc, the Chairman of the Democratic Party of Moldova (Romanian: Partidul Democrat din Moldova; PDM), and Claus Neukirch, the Head of the Organisation for Security and Co-operation in Europe (OSCE) Mission to Moldova. The talks concerned the issue of making further progress in the peace dialogue with the separatist region of Transnistria, which since 1991 has been considered a quasi-state located within Moldova’s borders. During the meeting, Plahotniuc summed up the 3-year period of the DPM independent governance in Moldova and presented the main achievements in the process of reaching an agreement with Tiraspol. 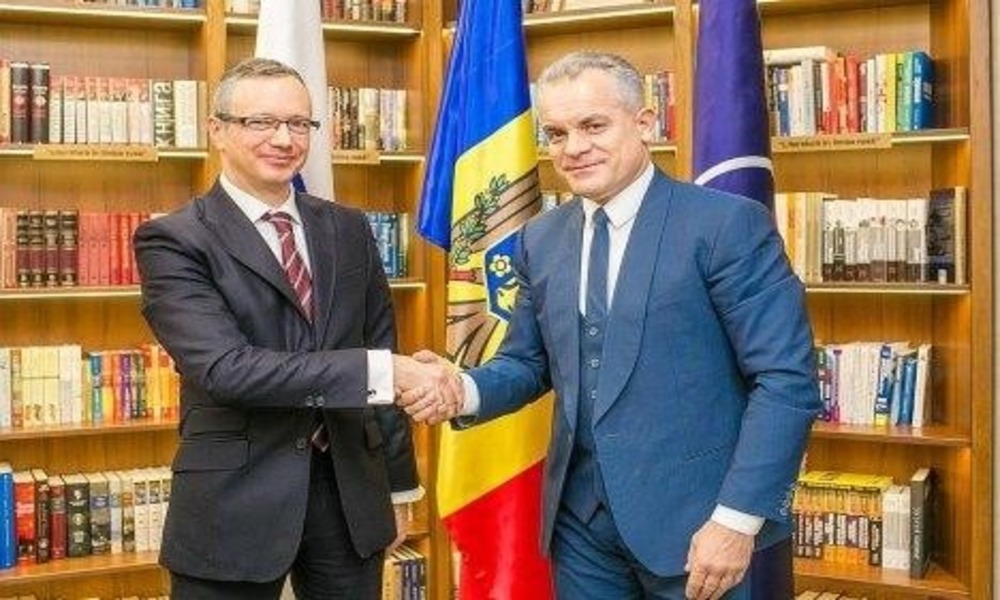 When presenting his analysis of the progress made towards resolving the conflict with Transnistria, Vlad Plahotniuc highlighted the importance of the Rome Protocol signed in May 2018, which aims at regulating all fundamental and contentious issues between Chisinau and Tiraspol, including for example the recognition of diplomas issued by Transnistrian higher-education institutions in the Republic of Moldova or the freedom of movement between the territories of the two parties of the conflict.

At the same time, the Moldovan politician stressed that the basis for developing constructive relations with Transnistria in the future is the respect of Moldova’s territorial integrity. Therefore, the agreement has to be preceded by the withdrawal of Russian troops from the area controlled by Tiraspol.

During the meeting with the Head of the OSCE Mission to Moldova, Plahotniuc stated that Moldova has full control over its borders, including the section administered by Transnistria. This situation is possible due to Ukrainian-Moldovan co-operation and the building of joint border checkpoints on all land crossings between Moldova and Ukraine.

Furthermore, Claus Neukirch praised the efforts made by both sides in implementing the Rome Protocol, which was signed under the auspices of the OSCE during the 5+2 peace talks, in which Russia, Ukraine, the OSCE, the United States of America and the European Union acted as mediators and observers in the negotiations between Moldova and Transnistria. Neukirch also stressed that “small steps in the rapprochement of citizens of both sides are crucial for the entire peace process”.

It seems that the success of the peace process will not only be heavily dependent on the fact whether Tiraspol accepts Moldova’s territorial integrity, of which Transnistria will be a part of, but it will also require Chisinau to agree on the political and systemic diversity of Transnistria. In the current geopolitical situation, in which Transnistria and Moldova have different visions for the development of political and economic relations with their neighbours, it is difficult to imagine the adoption of a common political agenda in such matters as integration with the European Union or the development of a joint strategy for co-operation with Russia. On the one hand, Chisinau strives to build strong relations with the European Union, in particular with Romania, but on the other hand, Transnistria remains strongly dependent on Russia both in terms of politics and economy.