Making the Front Longer: Russia to Strengthen Its Western Flank

Due to the analysis of defence and modernisation projects, as well as changes within the organisational structure of Russia’s armed forces over last two years, it may be indicated that the state’s authorities pay a lot of attention to the Western Military District. At the same time, it should be noted that more and more effort is currently being devoted to strengthening the potential of the Southern and Central Military Districts. There is no doubt that the western section is being exploited mostly from political point of view, as a field of a potential conflict with NATO. Nonetheless, Russian politicians and generals seem to be afraid of a deterioration of the country’s strategic position in the West due to close defence cooperation between Finland and member states of NATO. 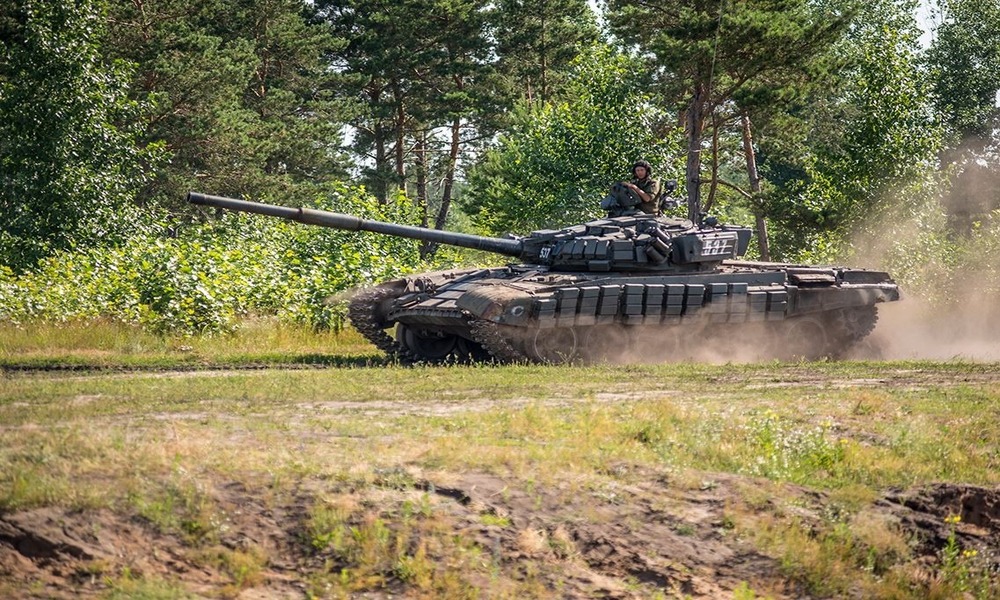 The Western Military District disposes of the greatest combat potential of all Russian military districts. During the July meeting of the Defence Ministry Board, Russia’s Defence Minister Sergey Shoygu announced that since 2016, more than 70 large units and military formations, including two divisions and three brigades, had been created within the territory of the district. At the same time, military units of the Western Military District received about 5,000 – either new or modernised – pieces of armaments and equipment, thanks to which the share of modern utilities could increase from 39 to 54 percent. For example, in the period between December 2016 and May 2018, the elite Tamanskaya Fifth Motorized Rifle Brigade has been equipped in modern T-72B3 tanks. As for aviation, the latest generation of the S-35 aircraft has been deployed in Karelia while the bases in Kursk and Kaliningrad have been provided with the Su-30SM. By the end of this year, the 448th Rocket Brigade in Kursk will have been delivered the Iskander-M missiles systems. The unit, recognised as Russia’s best rocket brigade in 2017, constitutes part of the 20th Army of the Western Military District (headquartered in Voronezh, under command of General Andrei Ivanayev). In addition, it is the last unit to use the old Tochka tactical ballistic missiles. Due to the military expansion of the 20th Army, special military towns of a new type are currently being built in the Voronezh Oblast, Belohorod Oblast and Bryansk Oblast; they will host troops who serve in the aforementioned tactical unit.

Shoygu had no intention of concealing that the entire process of making the Western Military District more powerful is closely linked to its potential confrontation with NATO forces. On July 24, the Minister declared that “the Alliance keeps strengthening its contingents” in Eastern Europe while the number of NATO troops recently increased. The forces of the Western Military District are currently concentrated on areas located near the borders with the Baltic countries and Poland. Nevertheless, Finland’s rapprochement with NATO and the United States may eventually oblige the Russians to change their initial plans. If the potential front line in a possible war was extended by more than 1,300 kilometres (Russian-Finnish border), such state of matters would weaken Russia’s defence and offensive capacities; thus, it does not come as surprise that Moscow is highly concerned about security policy of both Helsinki and Stockholm. The topic was also discussed by Shoygu during the meeting at the Defence Ministry. The official stated that Moscow had been alarmed by an agreement between Helsinki, Stockholm and NATO as the deal, according to Russia, enables the Alliance to use both airspace and territorial waters of Sweden and Finland. Such steps force Russia to provide an immediate response, Shoygu said. He did not provide any other details but one may assume that Moscow might possibly change its war plans by bringing military forces closer to the borders of Finland and Sweden as well as performing provocative actions, especially towards the Finns.