The recent summit in Helsinki reminded that the city had already witnessed some important meetings between representatives of the West and the East. Nonetheless, they all took place during the Cold War era. At that time, Finland held a specific status of a state actually belonging to the Soviet zone of influence; nonetheless, the country kept its nominal independence and political system (which led to the creation of the term “Finlandization”). Nonetheless, in recent years, mostly due to Moscow’s aggressive foreign policy, Helsinki has clearly began to approach NATO structures. Such state of affairs may be disapproved by the Kremlin as the Russian authorities would like to draw Finland back into their zone of influence or at least make the country “no one’s land” between Russia and NATO. The Trump-Putin summit aimed to alarm Finland. At that time, the Russians made several military gestures as well as threats towards its western neighbour. 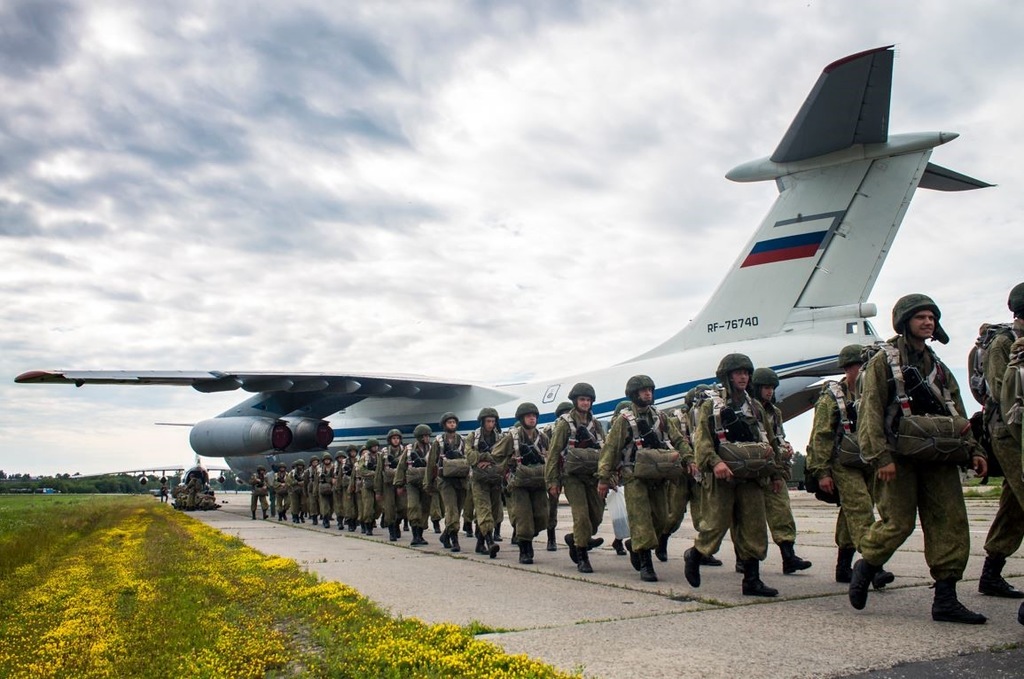 While Helsinki was preparing for the upcoming Trump-Putin summit, a group of Russian special operations forces parachuted onto the island of Gogland in a Russian-controlled portion of the Gulf of Finland. The drills envisaged sabotage actions, destroying both mock military communication and the enemy’s air defense as well as preparing a helicopter landing site for an aircraft that was supposed to take troops from the island. Information about the military exercises was revealed by Russia’s Defense Ministry on July 10 whose representatives boasted that Russian troops had jumped from a helicopter at an altitude of 2,500 meters to an unprepared ground. The island of Gogland is located less than 40 km from the Finnish city of Kotka. Simultaneously with the beginning of the summit, warships of Russia’s Northern Fleet was heading towards St. Petersburg along the maritime route near Helsinki and the aforementioned island. In May this year, Russia carried out submarine missile exercises in the vicinity of the Finnish coast. With such military gestures, Moscow aimed to remind the Finns about their strategic geographical location. It should be remembered that Finland has more than 1,300 km of border with Russia, which is unprotected to a great extent.

In 2016, Putin threatened that his country might be forced to go to a war if Finland joined NATO. In December 2017, Finland’s Defense Ministry accused Russia’s forces of violating its airspace. According to the latest reports by the country’s army and intelligence, Russia’s hostile activity keeps increasing. Even though, Finland has no intention to join NATO. Such a decision is strongly disapproved by a significant part of Finnish society as well as the country’s ruling elites. Importantly, Finland’s policy (also towards Russia) may still remain under influence of people who used to work for Soviet intelligence as well as their associates. Until now, the Finns have not fully settled with this infamous part of their history. The state is also attached to its long tradition of neutrality. Helsinki, however, does not intend to succumb to Russian blackmail and pressure. Instead, the state aims to expand its army (based on conscription) and defense system in order to make any potential aggressor calculate whether an attack is worth such growing costs. On the other hand, Finland has been recently tightening its defense cooperation with NATO, Sweden and the USA, as evidenced by such steps as arms purchases or participation in an increasing number of the Alliance’s maneuvers.