Helsinki Summit: No Peace for Trump

There is no doubt that the Trump-Putin summit held in the Finnish capital constitutes anything but an easy PR opportunity for Russian President. Such state of matters may increase Putin’s approval ratings; however, it does not necessarily have to influence his popularity. There were no concrete decisions that the Kremlin could consider in terms of an American concession made to Russia. Thus, it was not so much about Putin’s victory but rather it was Trump who had lost, as the latter preferred to focus on Russiagate and his own troubles in Washington. All additional events, such as the accusation of 12 Russia’s GRU agents by the American authorities or the detainment of Mariia Butina (referred to as “a secret agent of the Russian government”), seem to constitute rather a part of the escalation in U.S.-Russian diplomatic relations. So Russia’s party of war is likely to come into prominence in Moscow. The risk of Russia’s aggressive actions has increased after the FIFA World Cup and the Helsinki summit. 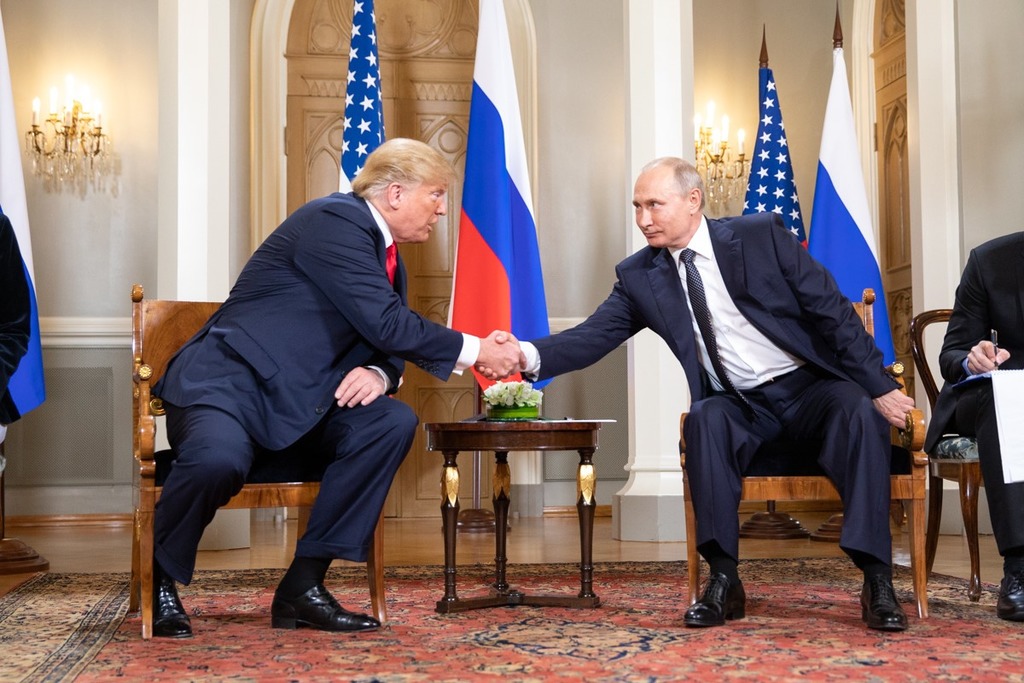 Even though the FIFA World Cup in Russia has appeared to be a great PR success for the country, Putin’s approval ratings are continuously decreasing. There is only one reason, namely raising the retirement age. So if the football championship did not meet the expectations of the Kremlin and they did not compensate for unpopular decisions on carrying out social reforms, it may also turn out that Putin’s victory in Helsinki will not change the gloomy situation. Maybe it would have been better if Trump had made any specific concessions in this respect. But American President did not officially recognise the annexation of Crimea. It basically means that Putin may be forced to resort to any other measures to prevent his further loss of popularity; not only his but also the one of the entire state regime.

There is a growing danger of a “small victorious war”. The most obvious option is another blow to Ukraine. It may be about transforming the Sea of Azov into Russia’s internal sea. After the annexation of Crimea, the construction of the Kerch Strait Bridge and the actual blockade of Ukrainian shipping in the basin, the Russians could possibly strike Mariupol and break through a land corridor to the Crimea. Ukrainian President Petro Poroshenko has ordered the army to stop Russian provocation in the Sea of Azov. Earlier, he had warned against the Russian offensive on the Ukrainian city of Mariupol. Nonetheless, it is not certain that Putin will choose Ukraine as a target of his potential strike. Moreover, Russia may undertake some aggressive steps towards Georgia. The aforementioned cases would have a military character while the third option would rather consist of the use of hybrid warfare. So how to take control over Belarus? The simplest way would be to conduct a palace putsch and to deploy new authorities in Minsk, who would submit their request (either a discussion or formally) to the Russian Federation. There also remains the question of the Middle East. Nonetheless, the recent week’s events have indicated that Moscow had managed to gain a solid position in Syria so there is no use of taking any risk.