A report by Russia’s biggest privately held oil company has revealed that it had finally bought stakes in an oilfield in the Republic of Congo. As announced, in the second quarter of 2019, Lukoil closed a purchase of a 25 percent interest in the Marine XII License area from New Age M12 Holdings Limited. The contract was signed during the visit of the President of the Republic of Congo to Moscow in May this year. The sale was completed for $768 million a few months later, in September 2019, after Congo’s state authorities greenlighted the deal. 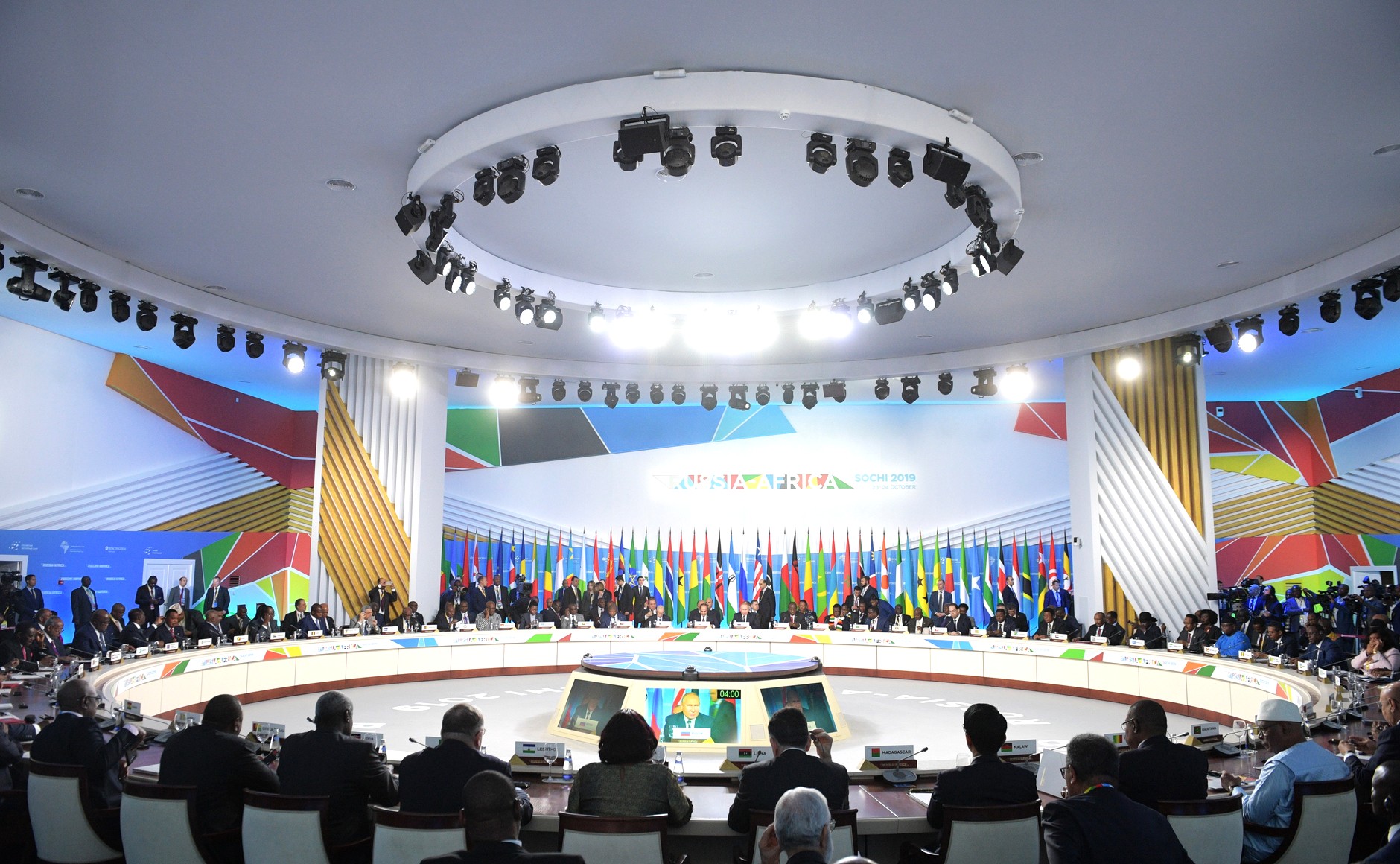 The deal reflects the company’s yet another advance on African soil. In 2018, the Russian oil producer registered its Nigerian affiliate, Lukoil Upstream Production Nigeria Ltd. Earlier Lukoil CEO Vagit Alekperov said that the company was considering joining Italy’s Eni project in Nigeria. Still in Nigeria, Lukoil entered into cooperation with a U.S.-based company Chevron. In September 2014, Lukoil joined the offshore deepwater project at OML-140 block on the Nigerian shelf, with an area of more than 1,200 km2. It lies in the waters of the Gulf of Guinea, some 135 kilometers away from the Nigerian coast. In June 2009, a 20-year license was granted for the development of the block. The project operator is Chevron that holds a 27 percent stake in the block. Parties to the project include Nigeria’s state-run company NNPC (30 percent), ONG (25 percent) and Lukoil (18 percent). OML-140 block is a promising structure that holds the oil-rich Nsiko field.

Lukoil’s investment in Cameroon has yet proven highly unsuccessful. UK’s oil and gas explorer Bowleven, which is Lukoil’s partner in its flagship Etinde offshore gas prospect, informed about the first failed well drilling, with no raw material being found. Parties to the project include its operator New Age Cameroon Offshore Petroleum Ltd. (37.5 percent), as well as Bowleven (25 percent and Lukoil (37.5 percent). Lukoil also has left its footprint in Ghana and Egypt. Lukoil’s expansion in Africa is in line with the Kremlin’s active policy pursued on the continent. In addition to armaments deal, Russia is pumping cash into the economies of other African countries, mainly through extracting minerals, or is tightening security cooperation. Moscow’s ever-growing appetite for Africa has manifested itself by Vladimir Putin’s meetings with local leaders, culminated with the Russia-Africa summit in late October 2019 in the Russian city of Sochi. On the sidelines of the conference, Alekperov said that Lukoil is in talks with Saudi Aramco on potential joint projects in Africa. Still in Sochi, Lukoil and a representative for the government of Equatorial Guinea signed a memorandum of understanding on the Russian firm’s participation in projects to explore and produce oil and gas in the African country.