Oil Exports Save Venezuelan Economy: Rosneft Not Afraid of Sanctions

Rosneft has become a top trader of Venezuelan-sourced oil, delivering crude to recipients in China and India, a step that at least partly compensates for Caracas’s loss of its traditional brokers afraid of breaking U.S. economic sanctions. In August, China National Petroleum Corp (CNPC), a leading buyer of Venezuelan oil, halted oil loadings. 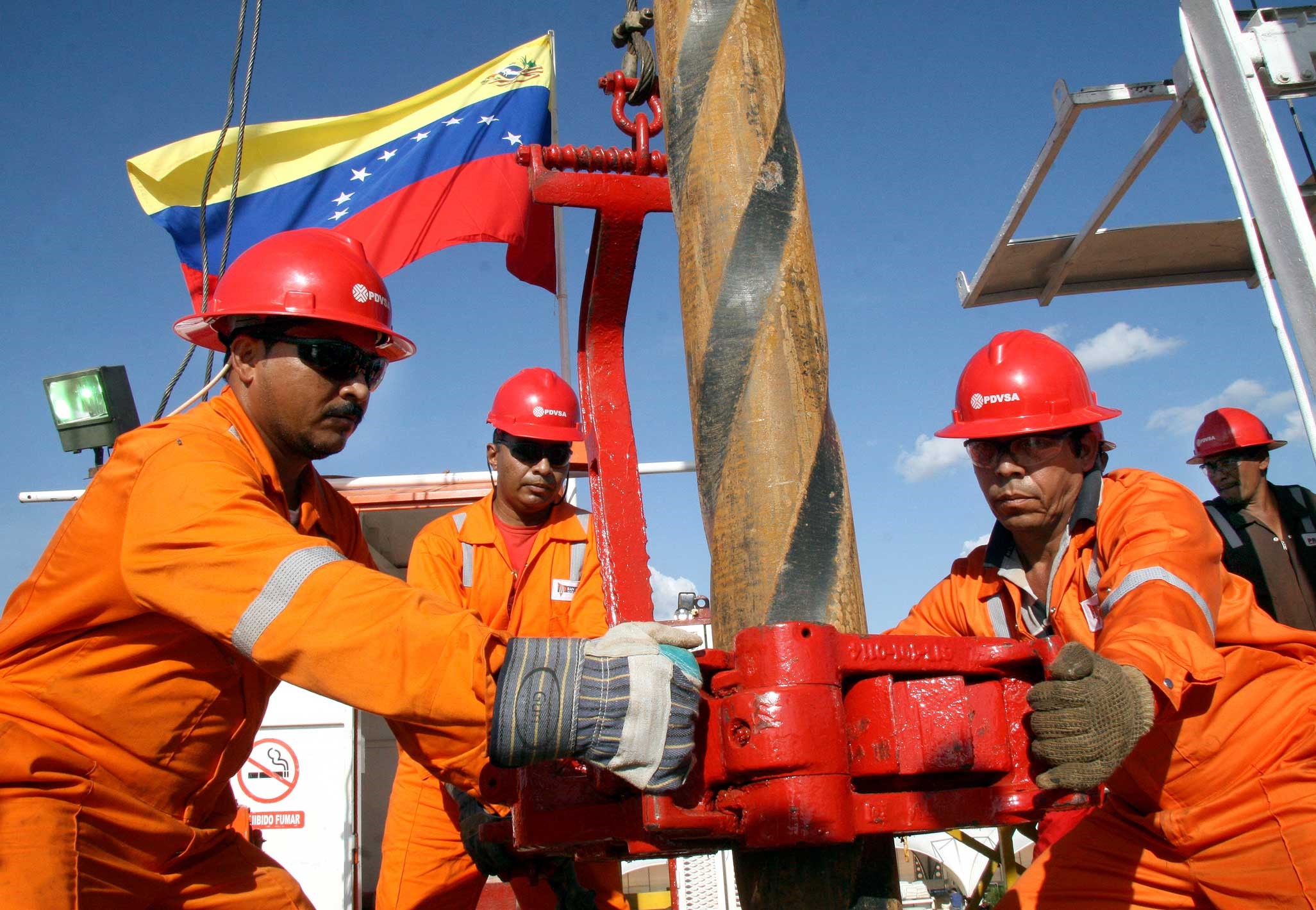 China is a top recipient of Venezuelan-sourced oil. For the first six months of 2019, China imported 8.67 million tons of crude oil from Venezuela, or roughly 350,000 barrels per day, about 3.5 percent of its total imports. In July, Chinese refineries received about 563,000 tons of crude and fuel, mostly through CNPC and Rosneft. Once CNPC withdrew from trading Venezuelan oil, Rosneft has surged as its leading trader. Russia’s energy giant took 40 percent of state oil company PDVSA’s exports in July and 66 percent until mid-August. Rosneft would resell volumes it had bought from PDVSA to trading firms while being less involved in marketing. Now it has started supplying some PDVSA clients — Chinese and Indian refineries — while trading houses such as Swiss-based Trafigura and Vitol have pulled out of the venture fearing a breach in secondary U.S. sanctions.

Russia’s most prominent oil firm, which accounts for 5 percent of global oil extraction, is now committed to shipping and selling most of Venezuela’s oil exports, with all transactions being carried out by Rosneft’s Geneva-based trading office. Rosneft is responsible for both providing tankers and shipping crude to supply its target customers. Only in the first half of August Rosneft chartered four super-tankers (very large crude carriers or VLCCs) and three smaller Suezmax tankers for loading Venezuelan oil supplies. In the said period, Rosneft delivered a cargo of 560,000 tons of oil to Shandong, using two super-tankers, wit all raw material being shipped to an independent oil-processing facility. This is unusual because oil has been imported only by state giant Petrochina under adequate contracts with PDVSA.