The Leader of The Romanian Ruling Party in Prison

Liviu Dragnea – the leader of the ruling Social Democratic Party (PSD) may spend even three and a half years in prison. The Supreme Court dismissed the appeal and upheld its decision in this matter. The sentence concerned, among others, the abuse of power. 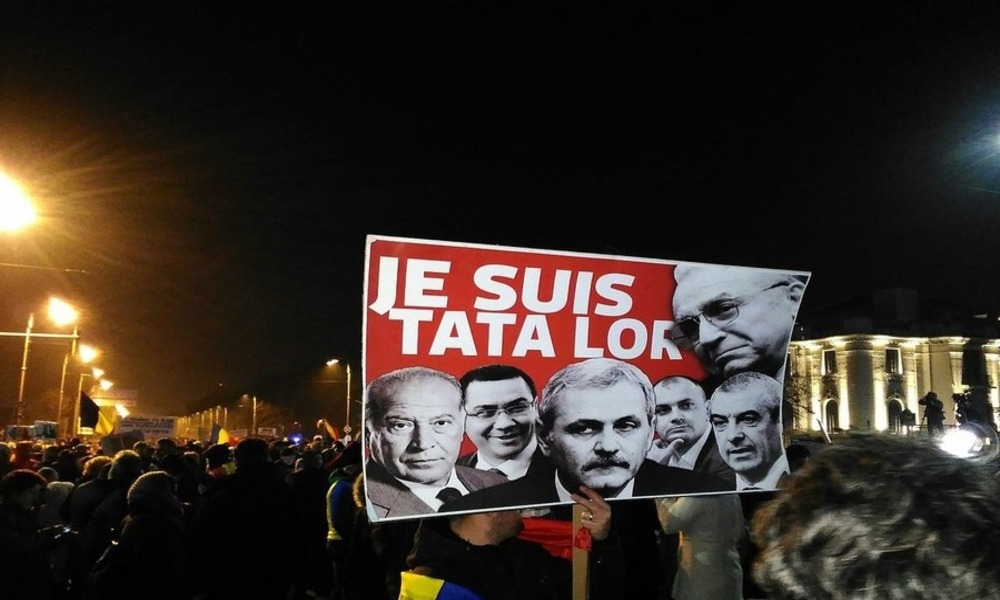 The sentence regards the abuse of office and falsification of documents leading to hiring fictitious employees in his office. The matter concerns two women who were supposed to earn about 100 thousand lei. This was supposed to happen between 2006 and 2012 when Liviu Dragnea was a chief of the local PSD structures in Teleorman, a county in southern Romania. The politician was supposed to arrange work for two activists in the Social Welfare office which they were paid for. At the same time, they were allegedly working for the party.

This is not the first court proceeding of the PSD leader. Liviu Dragnea has a suspended two-year sentence from 2016 for electoral fraud. Due to this sentence, he was not able to serve as the prime minister after won elections. At the end of 2016, Sorin Grindeanu took up this post but he was recalled by the leader of the party only six months later. He was replaced by Mihai Tudose. However, he occupied the office only for a short period of time as he was replaced by Viorica Dăncilă.

The sentence was passed in June 2018, and now the Romanian Supreme Court upheld the previous decision. This means a three-and-a-half-year sentence in prison for the leader of the ruling Social Democratic Party (PSD) and the President of the Romanian Chamber of Deputies, Liviu Dragnea. This may mean the end of the political career of the authoritarian leader of socialists. In the past, he led to the deposition of ministers who criticised the actions taken by the government. Only during this term, there were several changes in the prime minister’s office.

According to the Prosecutor’s Office, Dragnea’s actions from 2006-2012 cost the state about 100 thousand lei (about 25 thousand euro). From the very beginning, the accused was denying all charges saying that they are rumours. However, two women who were supposed to be fictitiously employed in the offices deposed against him.

The prison sentence of Liviu Dragnea is not the only problem of PSD. Even though insignificantly, the party has failed in the elections to the European Parliament. Despite the fact that at the beginning a draw was announced, it later turned out that the National Liberal Party (PNL), which is the main power of the opposition, won. This may mean problems with keeping the power in the parliamentary elections scheduled for the following year. Especially, as in the meantime, Romanians will be choosing their president and Klaus Iohannis from the PNL party is the favourite. In the current situation everything is possible, including a division in PSD. When one grouping lost its leader, one can expect a struggle for power between several factions. Therefore, Social Democrats are in a difficult position and have little time to persuade the voters that their offer is still attractive. It is sure that the upcoming elections in Romania will be an interesting event.