The Opposition Wins The Elections in Romania

As for now, this concerns the elections to the European Parliament which for many people are of little importance but the failure of the ruling PSD is a fact. This may mean a great challenge for the Social Democrats in the face of the following elections. The elections in May were only the beginning of a series of elections including presidential and parliamentary elections. 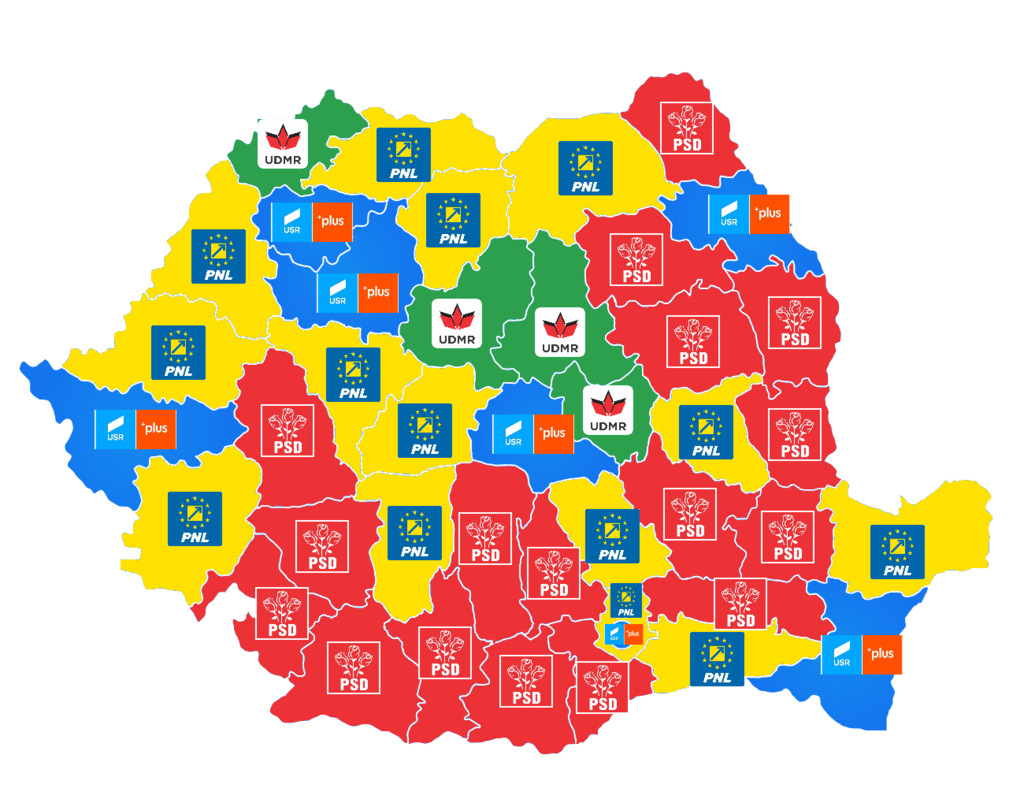 A draw. Probably everybody was surprised by such a result. According to the exit poll, on Sunday, May 26, both the ruling in coalition PSD party, as well as the biggest opposition grouping PNL gained 25.8% of votes. That day, the third place with a great result was occupied by the “anti-system” USR Plus. The remaining parties were oscillating between the election threshold and the statistical error. It seems that a big Romanian diaspora, which rather supports the opposition, had much influence on the final results.

Both governing Social Democrats from PSD and their main opponents from PNL believed that the final result will be positive for them. Eventually, the National Liberal Party won. It gained 27% of votes which translates to 10 mandates in the European Parliament. 22.5% of people entitled to vote voted on PSD – slightly more than on USR Plus (22.36%) which has taken part in the elections to the European Parliament for the first time. Both parties will have eight representatives in the European Parliament. Smaller groupings such as PRO RO, PMP and UDMR – Hungarian minority’s party have two MEPs each.

However, the failure of PSD in regard to PNL seems to be the most bitter – the ruling party was also almost preceded by USR Plus. The unpopular decisions of PDS concerning changes in the judiciary and in the penal code as well as consequent disputes with the EU institutions surely had an influence on the results. The are many reasons, but the problems of PSD may only have started as in autumn the presidential elections are to take place. It is very probable that Klaus Iohannis will be struggling for the re-election. He comes from a German minority living in Transylvania and his popularity is continuing. The Social Democratic Party may have problems finding a candidate who will be able to compete with Iohannis. His popularity was measured in a referendum which he organised at the day of the elections. Citizens were to answer whether they support the ban on changes in the judiciary which are pushed by the ruling coalition. Eighty percent of voters were for.

Meanwhile, the parliamentary elections are approaching. They are scheduled for autumn 2020. In theory, there is much time and the ruling party still has its faithful electorate. Social programmes and salary rises may bring them the supporters as well. But will it be enough?