Latvia Is Publishing the Communist Archives

On the basis of new regulations accepted in 2018 in Latvia archival documents of the State Security Committee of the Soviet Latvia were revealed. Access to the so-called “Cheka’s bags” is given to everyone. It is enough to enter the subpage of the Latvian archives kgb.arhivi.lv. 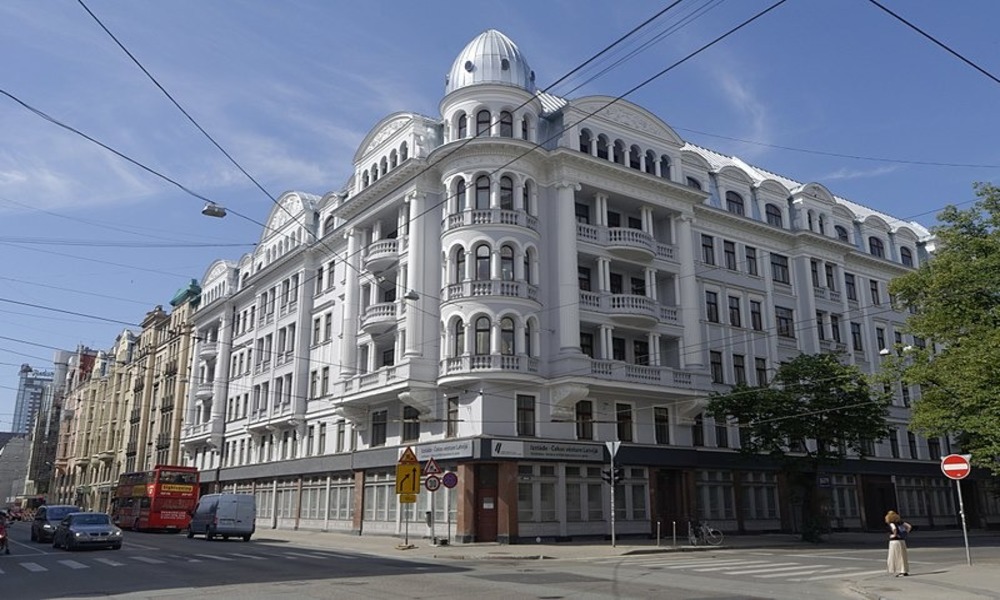 Documents published on the Internet include indexes: alphabetic, statistical, phone numbers of the KGB workers and documents of the central committee of the Latvian communist party. Access to them can be gained after the registration to the website of the Latvian archives.

The so-called “Cheka’s bags” (this is a popular name of the published documents) are majorly remnants of the Soviet archives which have not been destroyed or exported at the end of the USSR functioning. Documents published by the archive concern years 1953-1991. A major part of the documents is from the ‘80s.

Personal cards of the KGB agents operating in the society of that time stirred the strongest emotions. Each card contains basic data such as name, surname, place of birth and a nickname. They also include information about the ethnic origin and place of work. However, they lack detailed information about the form of cooperation, circumstances or voluntariness of cooperation.

KGB agents in the spotlight?

Documents pointing to the cooperation between KGB and people connected with Latvian politics, culture or religion are included in “Cheka’s bags”. Names of the currently acting both right and left-wing politicians were found in the documents. One of the most famous ones was the name of the Ivars Godmanis who served as PM of Latvia twice. However, he has already been vetted by the Latvian courts which stated that Godmanis was not an agent.

The second most frequent name found in the archives is Alexander Kudryashov – Metropolitan of Riga and all of Latvia. He was arrested as a secret associate in 1982 under the nickname “Reader”.

Published information from the Latvian archives does not have legal consequences. In Latvia, only courts can conduct full and valid vetting. Therefore, the occurrence of a person’s name in the “Cheka’s bags” does not straightforwardly determine the cooperation with KGB.

Subsequent parts of the Latvian KGB’s documents are to be published on the archives’ website in January.