Yuri Stilve, who has been convicted of spying for Russia, was detained by the Latvian counterintelligence service almost year ago. In August 2018, he was sentenced to three years on probation for collaborating with foreign services. It was only recently that more details of his spying activity had been revealed by the Re:Baltica group of journalists. Stilve was asked to take pictures of oil infrastructure and a communications tower on the border as well as he was in charge of gathering information on U.S. military assistance in Latvia. 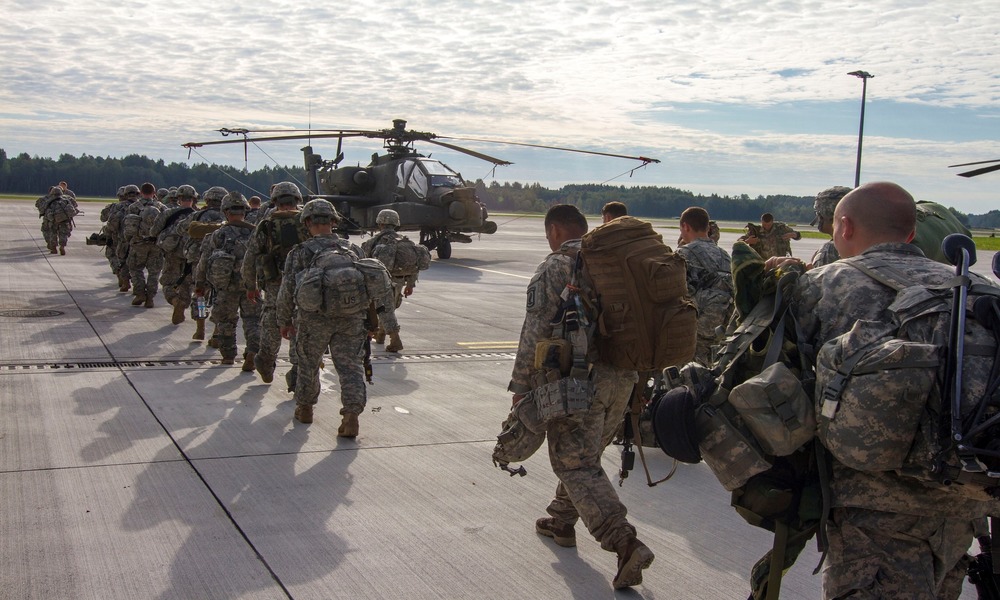 The Latvian Security Police (DP) arrested Yuri Stilve not long before Christmas 2017. After searching his house and seizing the computer, officers of Latvia’s security services took the man with them. During an interrogation, which lasted a few years, Stilve finally admitted that he had been collecting information for the Russian secret services. His case seems to exemplify what Russian intelligence services seek most in the Baltic States. Since 2015, that is when the region was particularly vulnerable to Russian military aggression after Moscow’s annexation of Crimea, there have sparked many more spy scandals. They have several features in common, yet regarding three completely different countries. Russian services are most often interested in recruiting people with dual citizenship who make frequent trips to Russia. In addition, they were catching spies in the countries where NATO deployed its military forces. Since 2015, 13 people suspected of spying have been apprehended in Estonia, seven in Lithuania, and three in Latvia.

Ten years ago, Stilve took up work in the Russian city of Bryansk where he established a company in the construction business. He was good recruitment material. He had a justified need for making regular trips to Russia, where he received instructions. Each time he returned to the country while collecting materials for his superiors. Russian services contacted the Latvian citizen in 2012. Stilve’s case was allegedly conducted by Aleksei Pizhikov, an employee at the 74th Intelligence Center of Russia’s Western Military District. Stilve’s first task consisted of gathering information about the Latvian Army Infantry School in Alūksne, where army volunteers were undergoing training for military service. Furthermore, he was ordered to take photos of petroleum product warehouses in the Estonian port town of Sillamäe and the Latvian Krāslava. Yet the Russians seemed most interested in the U.S. military presence in Latvia, with particular regard to instructors and tanks. In 2017, the Russian officer was interested in whether Stilve had any relevant information about military drills near the Latvian city of Alūksne. Nothing is known about Stilve’s motivations while there is no evidence that he ever received any money for providing information. During his interrogation, the man stated that his aim was to travel freely to Russia where he could earn money. In August 2018, Stilve was sentenced to three years on probation for spying for Russia.