Although the left-wing Saskaņa party won the October elections to the Latvian Parliament, it still remains in opposition in the new political arrangement. President Raimonds Vējonis entrusted the leader of the conservatives with the task of forming a new government. There are many indications suggesting that the coalition will be composed of the majority of factions in a very fragmented parliament. If Jānis Bordāns succeeds in fulfilling the task, it will mean the failure of Russia’s politics in Latvia and the strengthening of the pro-European, centre-right course of politics in this former Soviet republic. 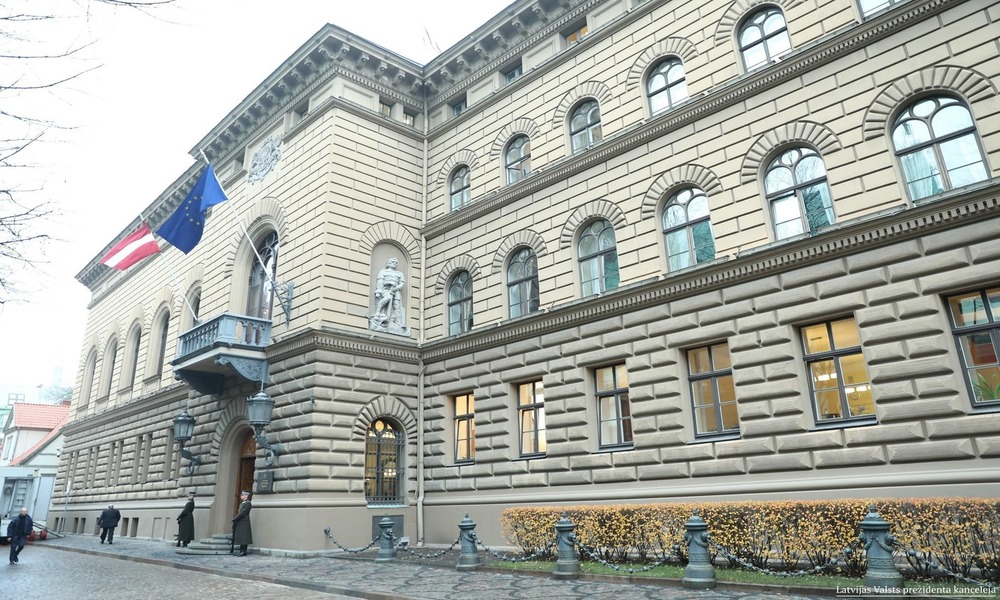 On October 6, the Social Democratic Party “Harmony” (Latvian: Saskaņa) won the parliamentary elections and now has 23 seats in the 100-seat Saeima (the Latvian Parliament). However, the majority of other parties that were elected to the Parliament will rule. They are: Who owns the state? (Latvian: Kam pieder valsts? – KPV LV) – 16 seats; New Conservative Party (Latvian: Jaunā konservatīvā partija – JPK) – 16 seats; Development/For! – 13 seats; National Alliance “All for Latvia!”/“For Fatherland and Freedom”/LNNK (the Latvian National Independence Movement; Latvian: Latvijas Nacionālās Neatkarības Kustība) – 13 seats; Union of Greens and Farmers, ZZS (Latvian: Zaļo un Zemnieku savienība) – 11 seats and finally New Unity – 8 seats. President Raimonds Vējonis, who himself is a member of ZZS, designated the leader of the JKP party, which took the third place in the elections, to serve as the next Prime Minister of Latvia. Jānis Bordāns is a lawyer and the former Minister of Justice. His new political party, the New Conservative Party participated in the elections with the purpose of fighting corruption. He has until November 21 to form a new government. He himself claims that the coalition will be formed by the following five parties: anti-establishment and populist KPV LV, conservative JKP, liberal Development/For!, by nationalists from LNNK and liberals from New Unity. In total, this would make 66 seats in the Parliament.

This means that the pro-Russian Saskaņa (Harmony) party will not leave the opposition seats, even though it has won the parliamentary elections for the third time in a row. This is somewhat reminiscent of the fate of the Estonian Centre Party (Estonian: Eesti Keskerakond), a pro-Russian party in Estonia, which for many years has been the most popular party in the country that usually wins the parliamentary elections, but at the same time it has also been constantly isolated by other political players. Remaining in opposition is, in fact, a failure of both the party and the Kremlin – it seems as if various measures aimed to get rid of the pro-Russian image of the party had no effect at all: Saskaņa is slowly transforming from a left-wing pro-Russian party into a European social democratic party. Co-operation with the Social Democrats from Germany and Sweden has been recently established. However, it should also be noted that it was only a year ago when the agreement on cooperation with United Russia was broken. All in all, the ruling coalition will be mainly centre-right, but with a stronger emphasis on national interests and a stricter policy towards Russia. This, in combination with strong Euro-Atlantic views of the President and the marginalisation of the Saskaņa party, will only mean more problems for Moscow.