A Landscape After the Storm: Who Will Rule Romania?

It is safe to say that Romania’s ruling coalition of the Social Democrats and Liberals is currently in crisis. Just to give a few examples, the leader of the dominant PSD went to prison, the opposition achieved much better results in the recent elections to the European Parliament and, despite a successful EU rotating presidency, Romania is still in conflict with the authorities of the European Union. 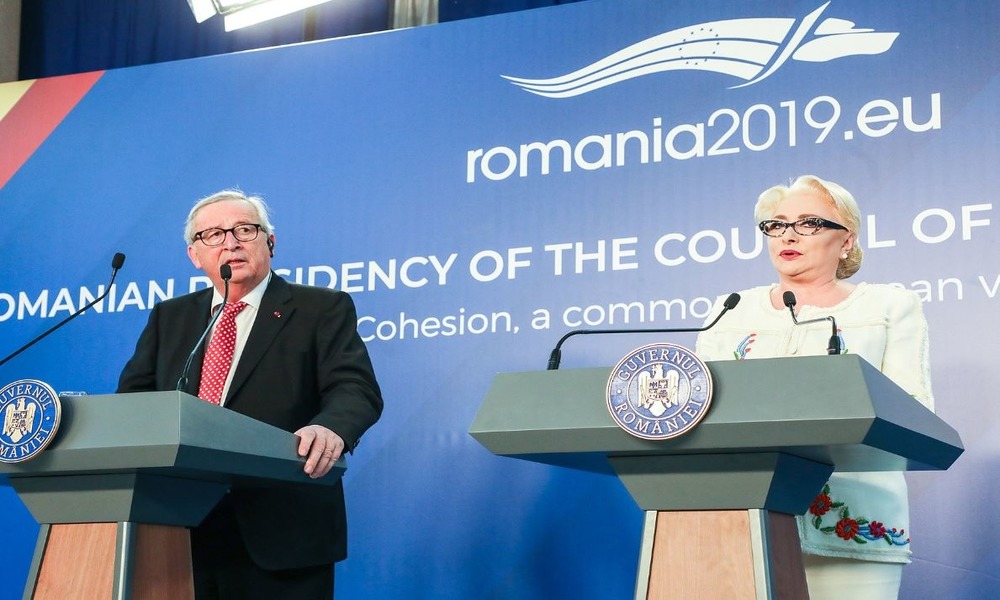 Since the very beginning of its term, the coalition government formed by the Social Democratic Party (PSD) and the Alliance of Liberals and Democrats (ALDE) has been faced with numerous problems. These are mainly connected with the adoption of controversial changes to the country’s penal code and the judiciary, which from the beginning were opposed not only by the majority of Romanian society, but also by the leaders of EU institutions. This is precisely one of the reasons why the PSD obtained worse election results than the opposition, the National Liberal Party (PNL). To make things even worse, the USR-PLUS alliance (the coalition of two parties: the Save Romania Union and the Freedom, Unity and Solidarity Party) is pressing hard on the PSD’s heels.

Since the beginning of 2016, mass demonstrations have been regularly taking place in Romania. At the time, amnesty proposals for persons serving short prison sentences for corruption were the source of major controversy. Another idea to fight corruption was to punish people who have led the state treasury to lose over EUR 45,000. Not to mention that there was a direct link between the proposed changes in Romanian law and the leader of the ruling party. Shortly after this piece of information was revealed, Liviu Dragnea received a suspended sentence for electoral fraud. However, it was not enough. The public was furious and immediately saw through the proposed changes in the penal code, since their main goal was to protect the leader of the Social Democrats from being imprisoned. Eventually, at the end of May, Dragnea was sentenced to three and a half years in prison.

At the same month, the elections to the European Parliament were held. According to the preliminary results, there was supposed to be a draw, however, as it eventually turned out, the ruling PSD lost to the opposition, the PNL, by 22.5% to 27%. The two main parties are now being threatened by the “anti-systemic” USR-PLUS coalition, which obtained just over 22% of the vote. All of this puts the ruling party, which is currently dealing with its own internal issues and at the same time is involved in the on-going dispute with the EU institutions over the judicial reforms, in a difficult position. The ruling coalition has also been weakened by the recent initiative of President Klaus Iohannis. In a referendum held on the same day as the European elections, Romanians could comment on the proposed changes in the judiciary that have been pushed by the PSD-ALDE coalition since the beginning of their term of office. The referendum questions concerned the ban on the introduction of amnesty for corruption and changes in certain laws. Eventually, over 40% of Romanians decided to go to the polls, which made the results of the referendum legally binding. Over 85% of the voters supported the president’s proposals.

There are many indications suggesting that the PSD will have to work very hard before the next parliamentary elections which are to be held either in late 2020 or early 2021. However, the imprisonment of the former party leader may mean that the government will make several concessions on the heavily criticised reforms, which, as a result, will allow it to gain support from potential voters. Prime Minister Viorica Dăncilă was one of the first people who criticised the political style adopted by her predecessor. By doing so, she showed both her party colleagues and voters that she can be independent. The question is: can she win the upcoming elections?