Recent leaks about the activity of Russian mercenaries in the Middle East and Africa appeared to be more and more frequent and harmful to Moscow, which finally prompted Putin’s regime to make an attempt to put a gag on mouths of all those who had already mentioned the topic in their publications. So Russia’s President Vladimir Putin signed a decree and the document was formulated in such general and imprecise terms that under present regulations, it is now possible to prosecute any person who would potentially reveal some information on the personal details of people linked to Russia’s intelligence services. Nonetheless, it does not come as a surprise that the main reason for introducing such change was the willingness to block any discussions about mercenaries, including those belonging to the infamous Wagner Group. 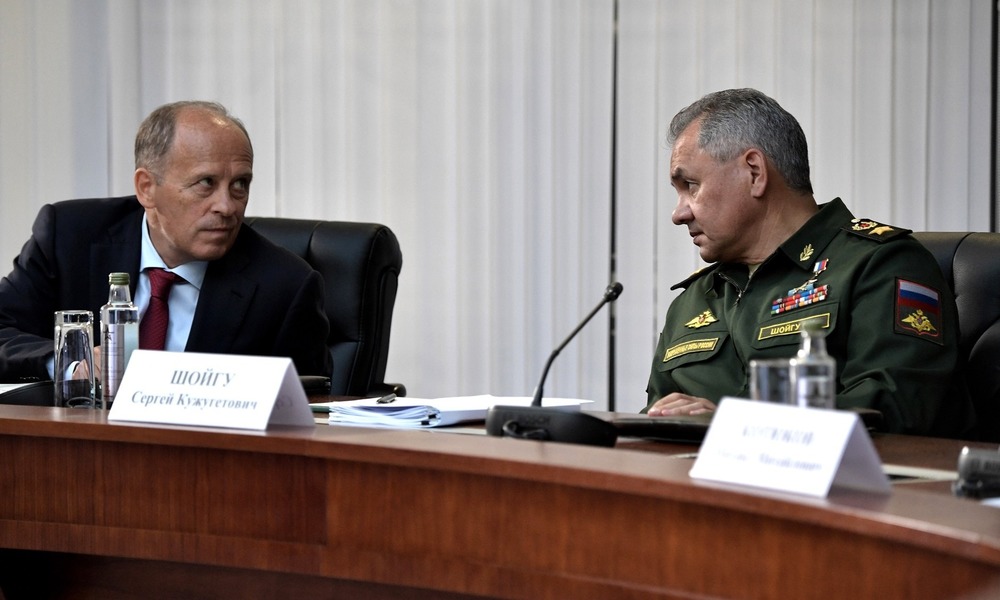 Indeed, much has been recently said about the members of this paramilitary organization; first, the public eye was attracted by the fact of murdering a few Wagner Group fighters by the Americans in February 2018 and then – following the killing of the Russian journalists who had been tracking the organization’s activity in the Central African Republic. However, it will be much more difficult to tackle this topic, at least on Russian soil. Vladimir Putin recently signed a presidential decree making any information about new types of intelligence officers a state secret. It was about all information about “foreign intelligence officers of the Russian Federation that are not part of the staff” of Russia’s intelligence services. Thus, as any data on recruited agents have always been kept secret, it must be now about members of private military organizations who carry out any orders of state authorities; it concerned mostly mercenaries of the Wagner Company as it is known that this entity could be somehow linked with the Russian military intelligence service, known as the GRU.

Putin’s decree will mean that any instances of forwarding some information or making comments by the Ukrainian agencies at the same time could be considered as a breach to the law. The Security Service of Ukraine (SBU) has recently published the personal data of another group of people who presumably fought in Syria – as members of the Wagner Group – and were killed in the battle of Deir ez-Zour on February 7. Most of the fighters, whose identity was revealed by the SBU, had previously supported pro-Russian separatists in the Russia-occupied territory of Donbas. Thus, if the scope of classified persons engaged in intelligence activities is extended, such state of matters will lead to a situation that any reference may automatically be perceived in terms of a state secret; mostly to the fact that the decree does not specify any exact definition of the “staff composition”. Thus, there have emerged several questions whether it was about regular employees or also co-workers could be taken into account. In addition, it is not known what should be understood in terms of the intelligence structure or such description could be ascribed only to the GRU and the SVR – or maybe it would also concern the FSB as the military intelligence service partially deals with such activities also outside Russia.