Russia’s President Vladimir Putin signed a decree ordering the transfer of 100 percent of Chechenneftekhimprom to Chechnya. The handover marks the end to a long-term battle between two powerful political players – Ramzan Kadyrov and Igor Sechin – who had been fighting for the control over the Chechen oil sector. Thus, the struggle has been won by the leader of the Chechen republic while Rosneft’s CEO has considered his failure to be both prestigious and political, rather than economic one. In fact, the Chechen assets have no major importance for the activity of Russia’s oil giant. 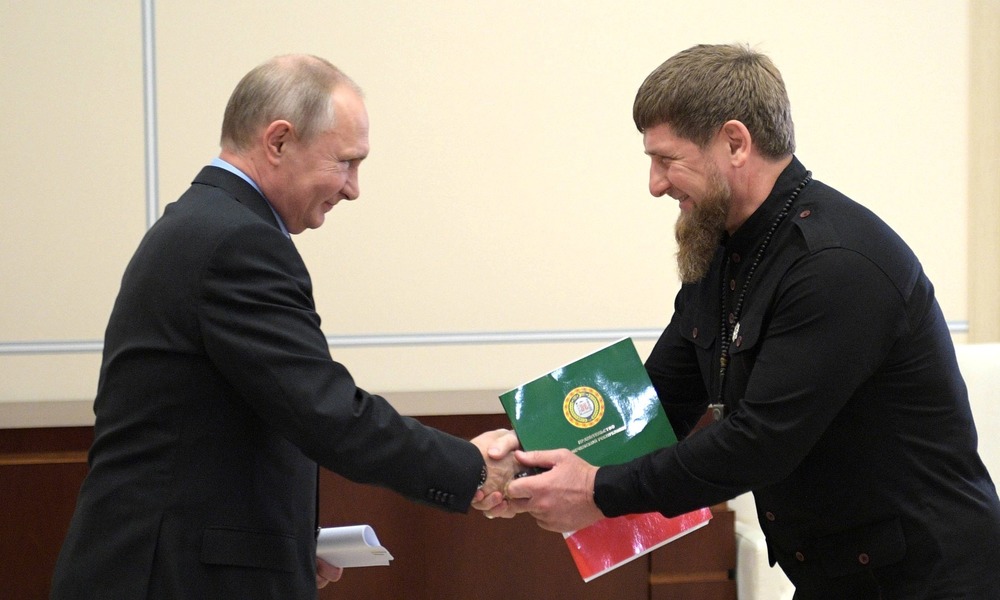 Chechnya’s Chechenneftekhimprom (CNCP) has been owned by Rosimushchestvo, Russia’s Federal Agency for State Property Management. The CNCP disposes of over 1,100 gas and oil wells, two refineries four petroleum bases and over 500 kilometres of pipelines. The CNCP shares are currently managed by the state-held oil company Rosneft through its Chechen subsidiary, Grozneftegaz. The situation is expected to change within the next two months as such period was provided by the decree – signed on September 18 by Putin – to ensure the transfer of the ownership to Chechnya.

The oil business has constituted one of the hot spots in the conflict between Moscow and Grozny since the early 1990s; after the Chechens had declared independence, their oil assets were formally taken over by Russia’s Rosneft. In 2002, following the final defeat of the legal government in Grozny, the company was granted a license for the exploitation of oil and gas deposits in Chechnya. For a long time, the leader of Chechnya, Ramzan Kadyrov, sought to regain control over this sector; nevertheless, he had to confront a powerful politician and Rosneft’s CEO Igor Sechin. In his argument, Kadyrov stressed out that Rosneft had been neglecting Chechen assets and had no intention to invest in their further development. Kadyrov even referred to the issue of the CNCP ownership as an example of federal “parasitism” on the Chechen economy. In December 2015, the Chechen president officially asked Putin to hand over the CNCP to the Republican authorities. The president approved the idea, which eventually came to a standstill. The case got stuck in the government. It was not until February 2016 that a working group was set up to determine the further distribution of the CNCP assets. In June 2016, Russia’s Prime Minister Dmitry Medvedev removed te CNCP from the list of state-held companies intended to be privatized while numerous disputes were still in progress. Officially, it was all about an agreement between Russia’s Rosimushchestvo and the government in Grozny while Sechin actually loved against handing over the CNCP to Chechnya. It had a political – rather than economic – meaning. Sechin tends to be associated with a federal group of the FSB siloviki, who have been in a dispute with Kadyrov. No financial reasons could be taken into account as Chechen oil did not account even for half of Rosneft’s overall extraction. Putin’s current decision means that it was finally possible to reach a compromise while Sechin managed to get something in return.